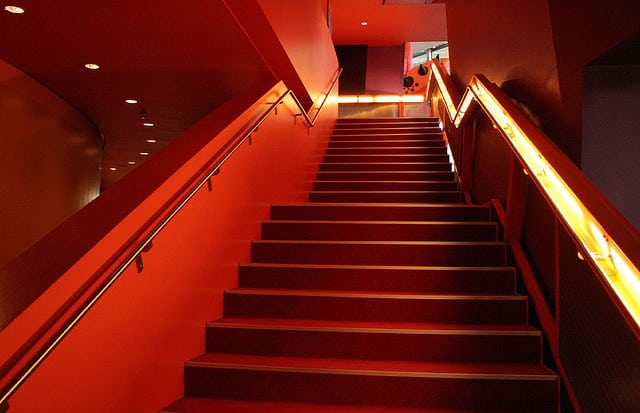 Survey launched on the truth behind UK arts diversity

A new survey published by The Guardian on the 21st of September has set out to discover whether or not having a career in arts and culture is increasingly only for the privileged. The survey, developed by the arts organisation Create, is in partnership with the London School of Economics, University of Sheffield, University of London and Goldsmiths. Art professionals are questioned on their income, career aspirations, and background, with the findings hoping to reveal who truly occupies Britain’s cultural sector.

Prominent figures such as Christopher Eccleston and Julie Walters have stated that a career in culture is increasingly difficult to achieve for those who aren’t from a privileged background. Factors to consider include the high cost of living in cultural hot spots such as London, as well as the recent spikes in university fees.

Goldsmiths recently discovered that a mere 18 per cent of Britain’s cultural workforce come from parents with a working class background. Dave O’Brien of Goldsmiths, who is leading the research stated that, “a whole host of studies have demonstrated clear evidence of inequalities in cultural jobs based on people’s gender, ethnicity and class. However, there has yet to be a comprehensive picture from across different occupations. There’s a need for much more comprehensive data about working life in the cultural and creative industries.”

Last year, former Shadow Culture Secretary Chris Bryant said the arts were predominantly made up of people from privileged backgrounds. Broadcaster Stuart Maconie, who attended Edge Hill University, has complained that today’s artistic expression is quickly becoming that of a “rich fellow’s diversion, a pleasant recreation for those who can afford it, rather than the cultural imperative it should be.”

Vikki Heywood of the Warwick Commission, while announcing the recent Enriching Britain report on diversity, said that, “there are barriers and inequalities in Britain today that prevent [creativity] from being a universal human right. This is bad for business and bad for society.”

Professionals within the arts of any type are encouraged to take the survey, which is available to complete until the 18th of October. The results are expected to be announced in November ahead of the ten day event Panic!, which is in partnership with Create, Goldsmiths, and The Guardian as well as the Barbican and British Art Show 8.

The event will include UK-wide public discussions regarding the findings of the survey, as well as music and film events. Running from the 26th of November to the 5th of December, Panic! states that its ten days will be dedicated to the preservation of UK arts, and it aims to investigate what has actually happened to social mobility within the arts. 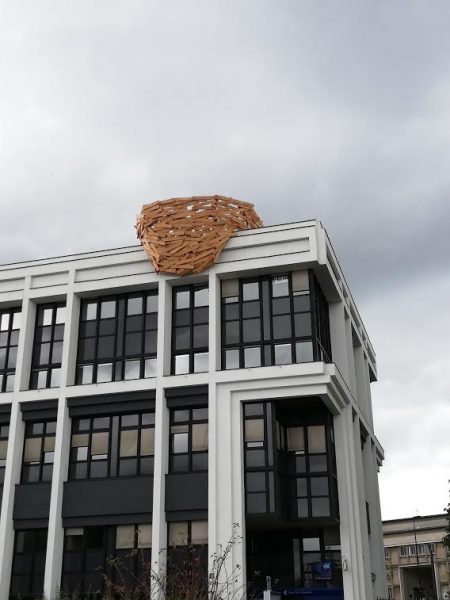 Nantes: The Manchester of France

Top 5 reasons to see the theatre 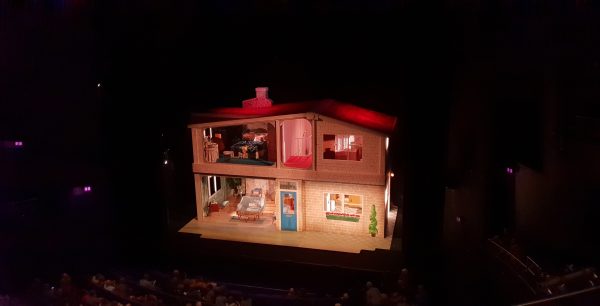