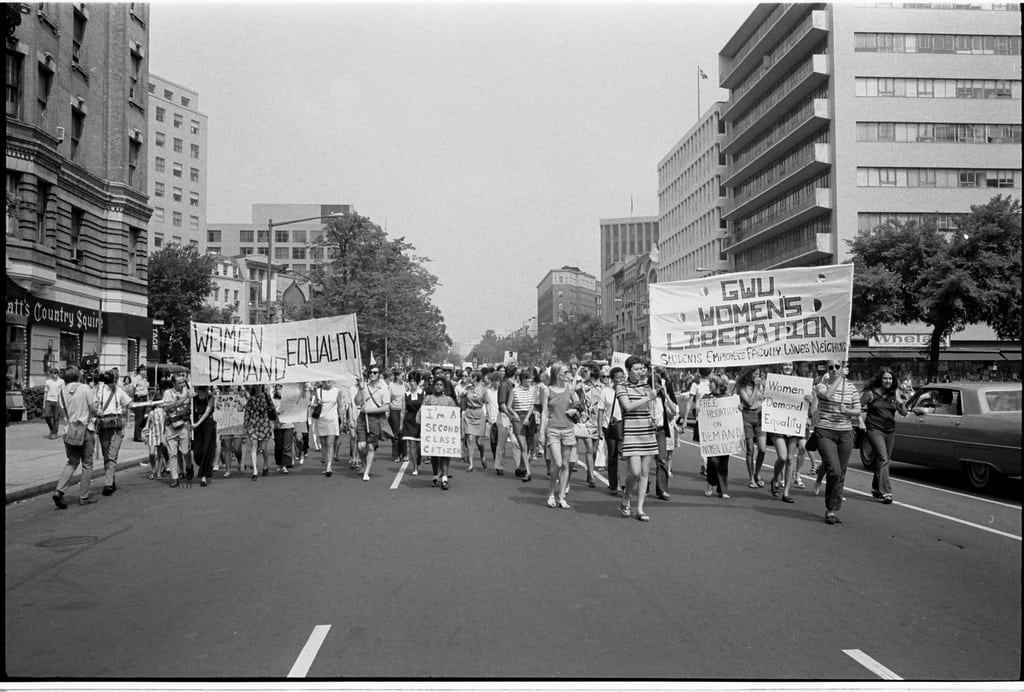 I am sick of the faux-feminist nonsense that permeates so many of our media outlets. For example, the Women section of The Guardian is infested by some of the very worst misandry, and arguably misogyny, I have seen. I hate the way that many feminist writers there persistently seek to make excuses for women. One person I must single out is Jessica Valenti. She seeks to justify every feeling that a woman goes through through the lens of female empowerment, but is in reality merely perpetuating a victim culture. She keeps on blaming men for all of her problems, without acknowledge her sense of personal responsibility.

She is the type of person that student social justice warriors look up to. It alienates women like me from the rest of the student body, with a sense of wonderment at how can there be such a lack of common sense at some of our finest educational establishments. Evidently, qualifications are no indicator of intelligence. It is a shame that feminists are upheld as a beacon of truth — they should be an example of what not to be. I intend to be the opposite of everything that Valenti stands for. I must thank her for the providing me with the motivation to live out my life as someone who does not break down as frequently as Southern Rail, but but rather just gets a grip on things.

Let us never forget that the time when Valenti published an article about how sexist it is for men to cat-call her and that they should discourage that behaviour, yet she published another article mentioning how unattractive she feels when men do not cat-call her. Talk about being Schrödinger’s Feminist: we do not know whether you are going to say X or Y until you open your mouth. There is one certainty though, irrespective of what a feminist says, we know that she is chatting complete balderdash.

I have said this before and I will say it again: people like her need to take off their period-tinted glasses and realise that life is unfair, honey. Honestly, if you are complaining about how bad the Western world is because of patriarchy, then I will be the first to say it: the patriarchy has done an excellent job of providing a foundation upon which the women of today can exercise their freedom.

But, no, wherever you look there is always something for Guardianistas to complain about. Most of them are like Freud: every little thing is a symbol of female oppression but they are just as batshit crazy. As well as Jessica Valenti and the like, there is also Everyday Feminism, the online bible for all trigglypuffs everywhere. But do not get me wrong, by no stretch of the imagination is it a moral code to live by.

Everyday Feminism, in its attempts to destroy the gender binary, is one of the most sexist websites that exists. A quick browse and you are also instantly bombarded with articles about “toxic whiteness” and white guilt. Heaven forbid if you are a man, for this site is reminiscent of a nagging wife blaming absolutely everything on men.

I am not one to blame my issues and problems on everyone else, let alone to suggest that specific groups are responsible for what is going on with my life. But it seems that websites such as Everyday Feminism are hell-bent on lecturing to the whole world about identity politics. What is shocking is that it is not a minority of people who believe in this. The fact that it is not merely a small corner of the internet, but rather, it is becoming fashionable within major national newspapers scares me.

Thank heavens Trump won, because had Clinton won, we would have had four more years of feminist propaganda being shoved into our faces. Demeaning men does not work as a tactic. People need to take control of themselves and stop blaming everyone else for their own issues.