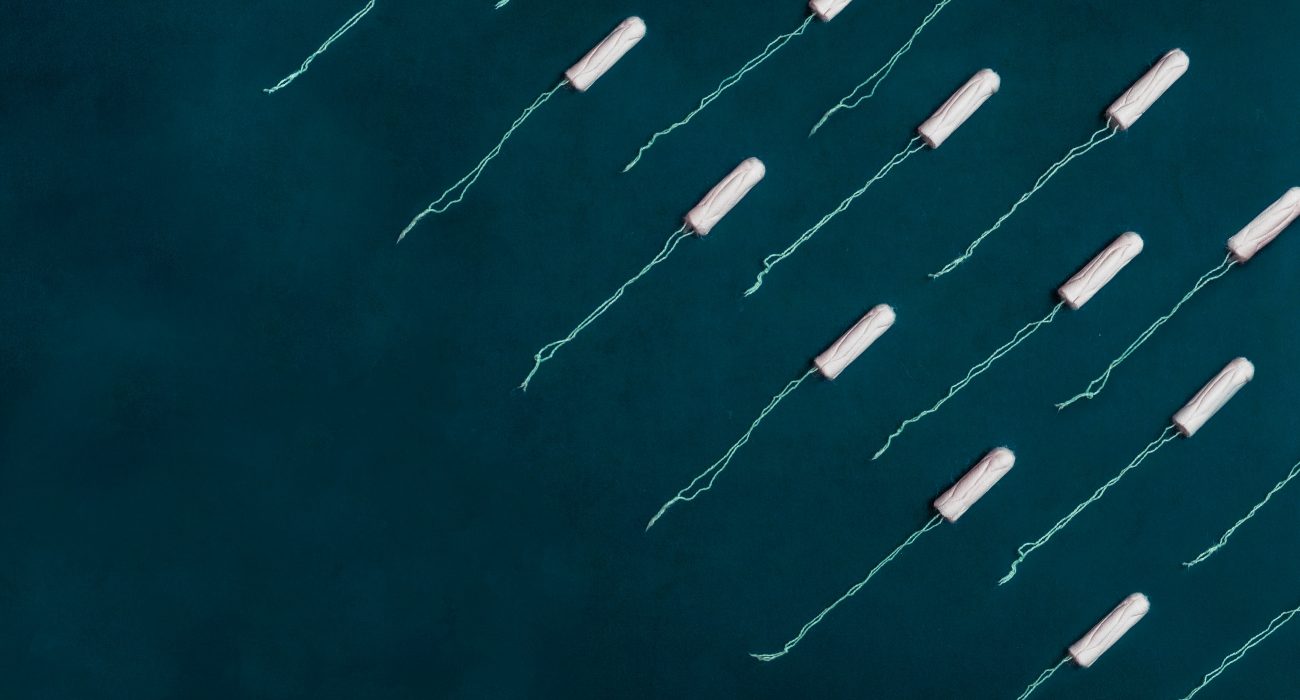 P-dids and red cards: what was your period’s codename?

If you’ve heard about periods lately, it’s probably been regarding period poverty, and rightly so. The idea of sanitary products as a luxury, which apparently justifies the tax, warrants a mention. The reality is that some girls miss school because they can’t afford these so-called luxury products, which I guess does make them an inaccessible luxury.

But that’s not the only conversation we need to be having about periods. First and foremost we need to open up a dialogue simply about periods. The language, or lack thereof, only perpetuates the learned taboos and stigmas we hold towards periods by keeping them a hidden secret. As women, we put a lot of effort into ensuring our periods do exactly that, stay hidden. Or when we speak about it, it is done so in code through euphemisms in a bid to make periods more palatable.

To avoid talking about the natural bodily function of a period, the monthly shedding of the uterine wall, we use codewords and riddles. It’s even too much to name it! I’ve found myself calling it the less-than elusive ‘p-did’ or ‘red card’, having internalised the stigmas associated with periods. The rhetoric surrounding periods is either euphemistic, or leads us to associate them with some level of disgust.

The word sanitary hardly produces pleasant associations. It hints at the misconception of periods as dirty, and triggers images to do with hygiene. In order to debunk these false and damaging misconceptions, we must have frank conversations about periods. And challenge conversations that beat around the bush by talking only in terms of ‘that time of the month’, or maintain stigma through loaded comments and judgements like ‘someone’s on their period’. By sharing stories and talking about periods, we break down these taboos. Then periods will be seen for what they are – normal.

It’s no surprise that conversations about periods get dismissed so quickly when medical professionals trivialise chronic period pain by referring to it as a ‘mild discomfort’. It is this same dismissal of periods that creates their secret and forbidden nature. We revert back to those secondary school days where bringing your bag to the toilet meant one thing, and was met with sniggers and giggles from the rest of the class. Instead of being filled with dread and embarrassment when a tampon is publicly dropped, we should be immune to hearing ‘I’m just going to change my tampon’, because that’s exactly what I am going to do, and I shouldn’t have to hide it.

Discussions about periods are changing. More period related products are available; there are now leak proof pants and Mooncups (menstrual cups). The demand for alternative products shows a changing dialogue, in which periods are the focus. Social media provides a platform for people to share similar anecdotes and talk openly about periods, rather than behaving like members of some secret club. I might not have known what a Mooncup is, or learned of the various ways it can be inserted (because yes, there are techniques), if it wasn’t for Instagram.

But then we hit a brick wall on progressive conversations. Even writing this, I was wary of using particular, but definitely relatable, stories to illustrate points in case it was ‘too much’ for a male readership and risk having these sorts of progressive discussions disregarded as just another female issue. It is exactly a fear of dismissal that warrants these kinds of open conversations, where one day we won’t consider sharing experiences as burdening, and will be able to talk about periods without being filled with embarrassment and shame.