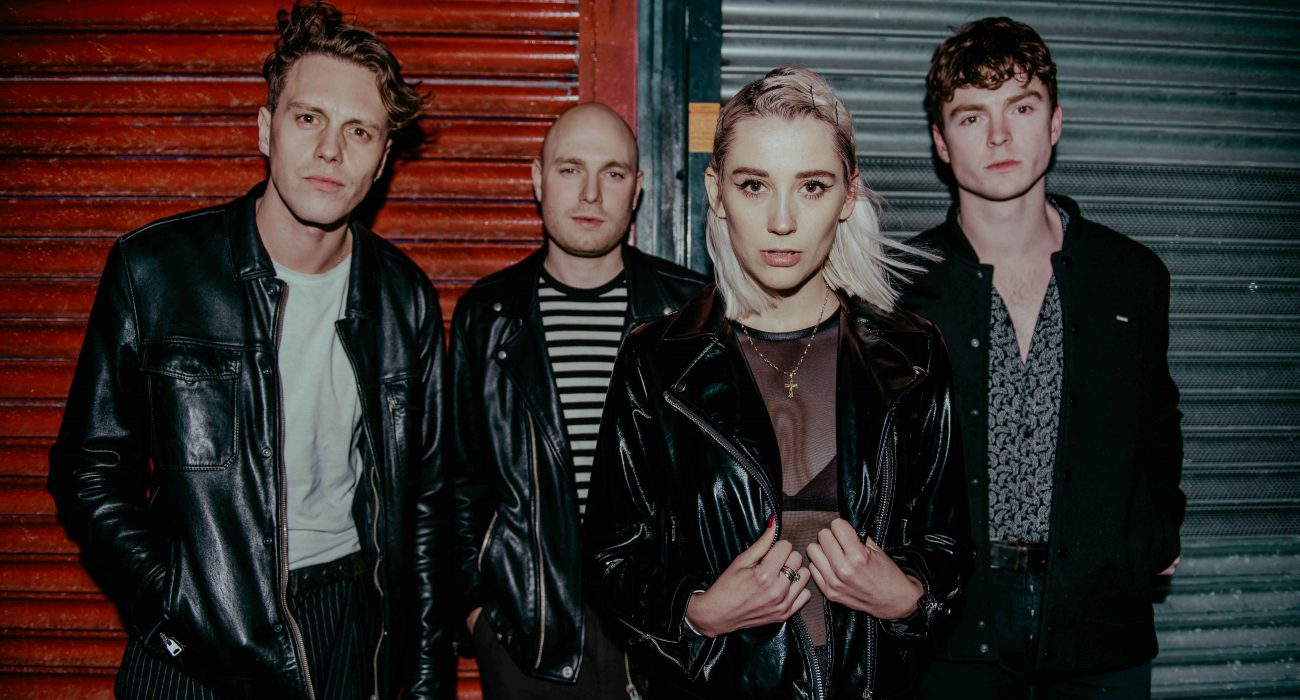 Self-described as “dark alt-pop with heavy riffs” and nominated for ‘Best UK Breakthrough Band’ at this year’s Heavy Music Awards, YONAKA will be heading out on tour this month.

Their biggest headline tour to date follows the release of their incredible debut album, Don’t Wait ‘Til Tomorrow, this summer.

Known for incredibly infectious, heavy rhythms and the feisty stage presence of lead singer Theresa Jarvis, their visual performance on stage matches the brilliance of their music. The record’s title track is an ode to mental health struggles and speaking out, but maintains their explosive sound. ‘Awake’, formerly known as ‘Ignorance’, is also featured on the debut. YONAKA never fails to provide a live performance that is both powerful and empowering, and it looks like their autumn tour will be even bigger and better than the last.

Their latest single and music video, ‘Rockstar’, debuted a few months ago and depicted Jarvis’ dreams of becoming a performer, compared to the reality of her life now and selling out shows. It really sends out the inspiring message that nothing is impossible, and if you can dream it, you can make it happen.

YONAKA will play 11 dates across the UK, spanning from Brighton on 8th November to London’s Electric Brixton on 27th November. This will be their biggest headline show to date, and is therefore an unmissable one. They arrive here in Manchester on 21st November to perform at Academy 2 and are supported by Zuzu and Rusalka.