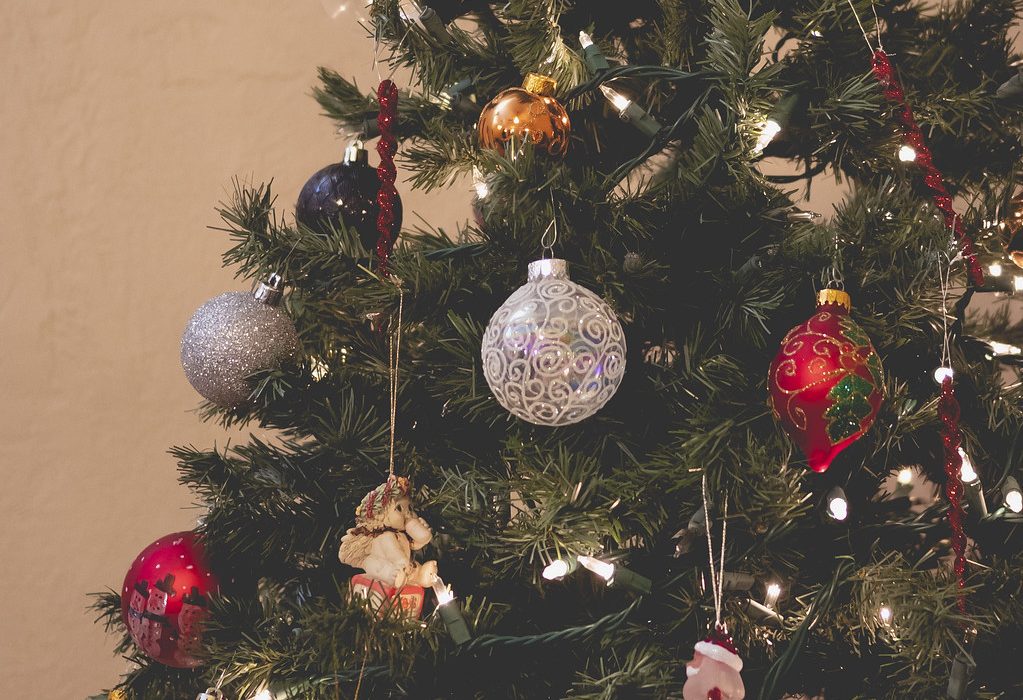 The holiday season doesn’t quite start until we have a bad festive feature released mid-November, usually a straight-to-Netflix movie aimed at pulling a quick buck. Last Christmas, however, is the child of talented, passionate people: directed by Paul Feig of Bridesmaids fame, co-written by the wonderful Emma Thompson, and starring Emilia Clarke and Henry Golding. One only has to look at those credentials and wonder, “What the hell went wrong?”

Clarke plays Katarina, a Yugoslavian refugee and aspiring singer, trying to make her way through modern English life. Estranged from her family and difficult mother, Petra (Emma Thompson), she relies on her friend’s sofas for a place to sleep. That is until she meets Tom, a dreamy cyclist and homeless shelter volunteer who helps Katarina rediscover the magic of life and love. The premise is pure Richard Curtis, but Last Christmas never matches his films in the way it so clearly wants to.

Despite Clarke and Golding’s chemistry, they never feel real. This is because Tom is so whimsical and charming as to induce vomit. This inspiring figure who gets Katarina to “look up” (i.e. by taking her to a fluorescently lit ice skating rink) amounts to a flaccid gender-bending of the Manic Pixie Dream Girl trope. Turns out it isn’t any more compelling when applied to a male character.

The film sinks further by presenting its spurious magic as a solution to Katarina’s tough problems. A poor second-generation immigrant teetering on the edge of alcoholism and homelessness (not to mention recovering from medical trauma) — this is potentially a very real situation in 2019. I’m not saying rom-coms shouldn’t handle these subjects, but presenting cute self-discovery as a solution, instead of broader structural change, feels dissonant at best and dangerous at worst.

That’s all before we get to Emma Thompson’s atrocious portrayal of Petra. Cue horrendously over-the-top accent complete with broken English. It is embarrassing coming from such a talented performer and writer, but particularly insulting since the film asks you to sympathise with her fears of deportation due to Brexit. To attach the anxieties of millions of immigrants to this broad caricature is about as dense as a film vying for contemporary relevance can be.