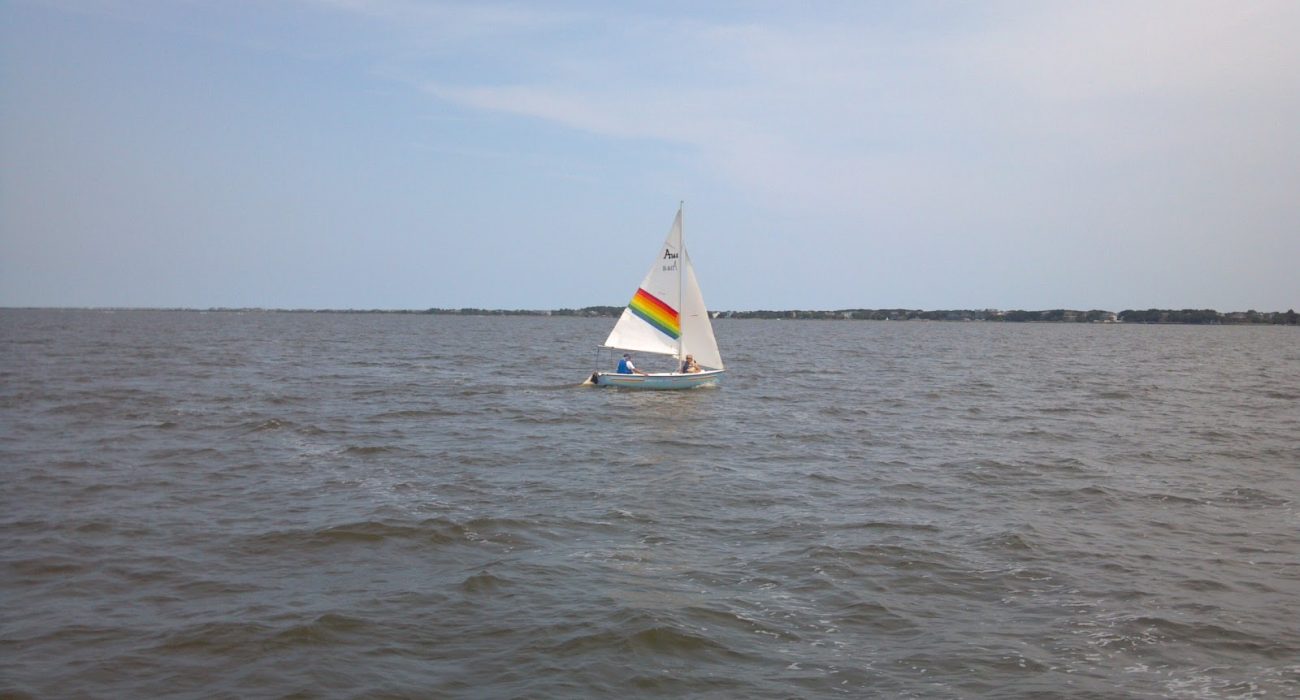 Familiar but fresh. Funny yet heartfelt. Warming, but also very incredibly cool. This film has everything you want, didn’t know you needed, and so much more.

It follows Zak and Tyler, two young men on the run for very different reasons, and the unlikely friendship that blossoms between them as they travel through the North Carolina wilderness. It truly is a classic romantic road trip that is as much a love letter to the people and their stories as it is to the natural world and the thrill of living wild.

We start the film in a care home, where Zac (Zack Gottsagen) is introduced as a young man longing for both freedom and, well, wrestling! Zac has Down’s Syndrome and re-watches the same VHS over and over again, longing to one day meet and train alongside “The Saltwater Redneck”. But his carer Eleanor has him under strict watch. Of course, he finds his way out, and this is where Zac’s story begins.

A similar story of frustration is simultaneously played out as we follow Tyler (Shia LaBeouf), a guy also looking for a purpose as well as purgation from his past. We are introduced to Tyler as a violent, petulant and hurt individual who, through a set of circumstances, is forced on the run. Both Tyler and Zac collide on their separate journeys. This is the beginning of an adventure for the two protagonists; both are longing for different things that they ultimately find in each other – friendship.

Zack Gottsagen is remarkable. He is both funny and impassioned and captures perfectly the “boy with a dream”. His witty performance bounces beautifully off of Shia LaBeouf’s sharp and nuanced humour. With Zac’s disability, what starts off feeling very much like a father looking after his son it quickly breaks down to the point where you realise that they are actually both in desperate need of each other; it is captivating to watch.

Dakota Johnson plays Eleanor and her natural performance also cannot be ignored. She is very much the thread that weaves these two young men together. There is a complexity in her carer/friend relationship with Zac; the journey is very much a lesson in letting go for her as much as it is for both men.

And the script is just genius, especially how the characters all develop and interweave together. The dialogue is exactly how things should be said (a testament to the writing and the performances) and the action was original. I did every type of laugh there is (belly laugh, shocked laugh, a suppressed laugh that actually just hurts!) and so did everyone in the cinema with me.

There is something so human about a road trip film. When I think about Green Book, Little Miss Sunshine, Thelma and Louise; they all highlight a rawness in people. There’s something about the intensity of connection between people that can only be achieved through the joint pain and experience of a journey together. And The Peanut Butter Falcon slips neatly into this collection of outstanding films.