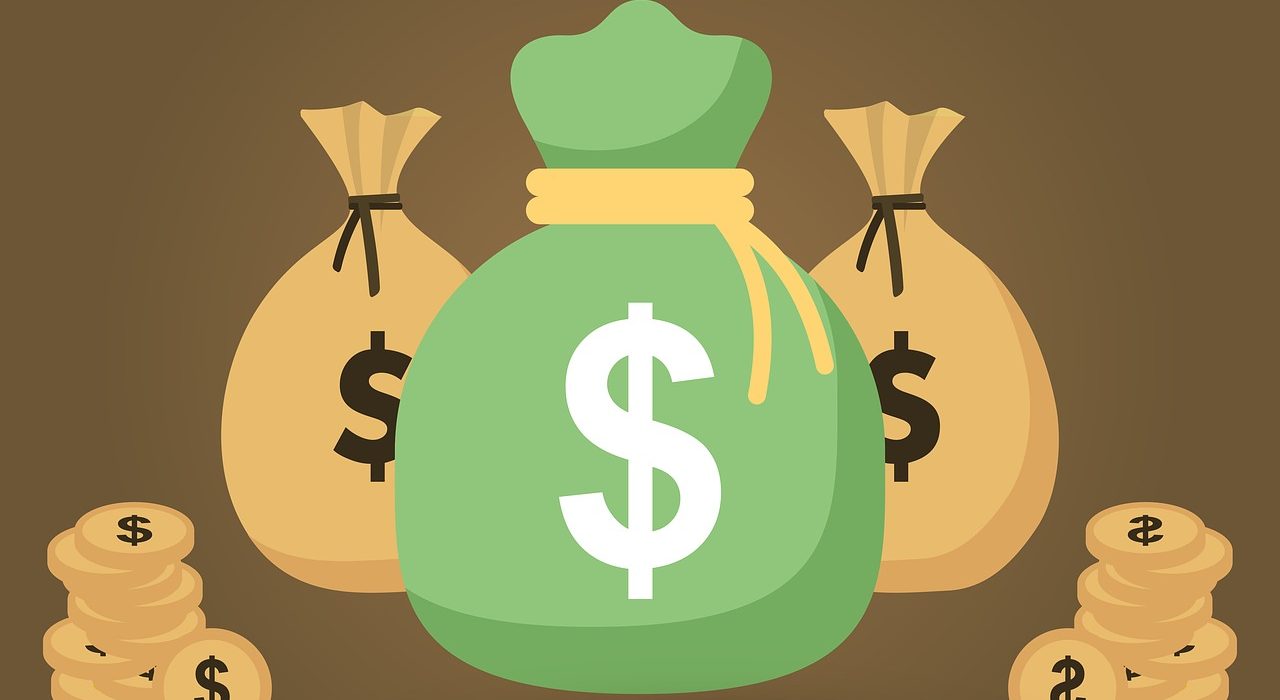 Another week, another scandal in Premier League football. Though most controversy this year has revolved around the hotly contested VAR, this time it’s a financial matter.

Manchester City have lost an appeal to the Court of Arbitration for Sport over a UEFA investigation into a potential breach of Financial Fair Play (FFP) rules.

The investigation was launched after the German newspaper Der Spiegel leaked a number of documents alleging that City had misled UEFA to make it seem as though they were complying with FFP rules.

They were previously fined £49m in 2014, for a similar breach in the rules. However, this time could be much more severe, with many newspapers reporting about a potential Champions League ban.

While that seems like quite a severe punishment, however, it is worth noting that City did not really feel the effect of those missing millions, with it proving to be a mere drop in the ocean. The mancunian side have since gone on to splash the cash following the arrival of Spanish coach Pep Guardiola.

Since 2008, eight clubs have spent over £1 billion on transfers, and half of them are English. Considering the fate suffered by Bury at the beginning of the season, a club that needed £2.7m to survive, the disparity is massive.

It is not just the Premier League sides that are flexing their financial muscles. Salford City (owned by Peter Lim and United’s famous ‘Class of ‘92’) have financial clout which is clear for all to see. Their record signing, Adam Rooney, sent a sign of intent to the other non-league clubs of the time. The Scotsman decided to leave Aberdeen, and European football, behind, for a pay rise at a team who were yet to break into the football leagues at the time.

So, after all these negatives, how can the ridiculous amounts of money be justified?

Simple, really. Just observing the quality of football on display shows why these guys get paid the big bucks.

Last year was the first year that four teams from the same nation made it to the two major European finals. Chelsea, Liverpool, Manchester City, and Arsenal are no strangers to spending big money, and it paid off mightily for them.

The story is similar when looking at Salford City. Before 2014, they had 35 season ticket holders and were hardly a household name. Now, they’ve seen promotion after promotion and finally found their way to the football league.

So yes, of course, the amount of money in football is obscene. Of course, it is a massive negative for small clubs with ambitious owners, like Bury. However, if you support a club that gets lucky and sees investment, the possibilities are endless.