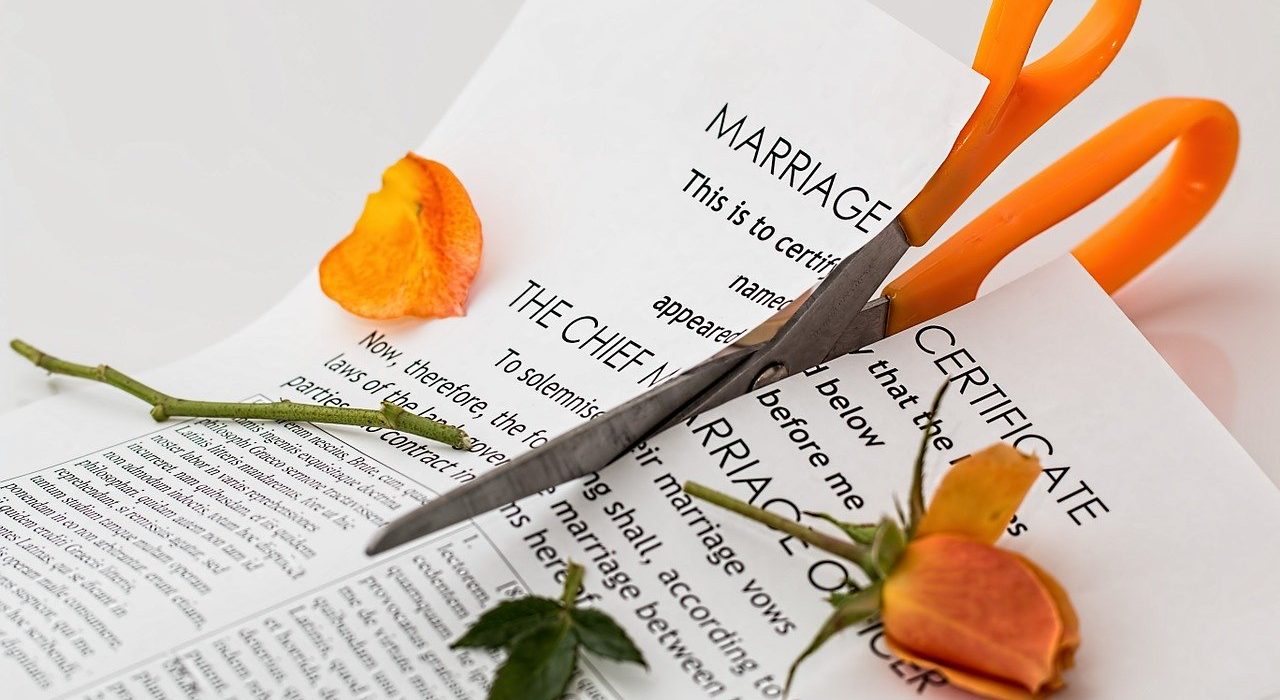 One of the major Oscar contenders has finally arrived in cinemas and is set to be released on Netflix on December 6th. Initially proclaimed by some as the modern Kramer vs Kramer, Noah Baumbach’s latest feature, Marriage Story, has received great responses from critics and audiences at festivals around the world and is now beginning to build a reputation amongst the wider public.

From its very opening scene, the film touches your heart. Here are two people who once cared for their love more than for anything else in the world, now in the process of mediating their separation.

Charlie (Adam Driver) and Nicole (Scarlett Johansson) are asked to write down what they did and still do appreciate about each other. From tiny habits to general attitudes, we are able to understand what brought them together and how genuine their feelings were (or maybe still are?). But all the negative emotions, the disappointment, and despair make it too difficult and painful to look on the bright side.

The divorce itself is an overwhelming process, but for Charlie and Nicole the fight is even more complicated as they must determine custody of their eight-year-old son. They are soon dragged into a court fight by determined lawyers and a ruthless law system.

Through a series of lawyers, played by Laura Dern, Alan Alda, and Ray Liotta, we are provided with different approaches to divorce cases and how clients are perceived by profit-oriented law firms.

Although the plot summary might not strike you as being replete with optimism, Noah Baumbach does not want us to feel the same way all along. Apart from many masterfully witty dialogues and situational jokes scattered across the film, there are several comedic, almost slapstick sequences. Many supporting characters are written and played in a way to make us laugh or simply feel better.

Moving on to the performances, I think that I have never seen a more perfect ensemble cast than in Marriage Story. Adam Driver is the highlight of the film, in a role that will surely be counted as one of the best of the decade and may well give him his first Oscar win.

The number of scenes filled with such various strong emotions would pose a great challenge to every actor, and Driver proves that he should be considered one of the most prominent of his generation. Scarlett Johansson is better than ever before and Laura Dern steals every scene she appears in. Julie Hagerty as Nicole’s mother and Martha Kelly as a custody evaluator are among others also worth mentioning.

Marriage Story made me burst out laughing, only to burst out into tears moments later all the way through the film. I have never got as emotional in the cinema as I did while watching this film for the first time at the London Film Festival, and I felt the same way after seeing it again last weekend.

There are many films that leave you with a broken heart, as well as many that leave you happy and feeling well. But Marriage Story is one of the very few that manage to combine these qualities. Its intimacy, intensity, and universality provide you with a kind of emotional rollercoaster that you have likely never experienced before.