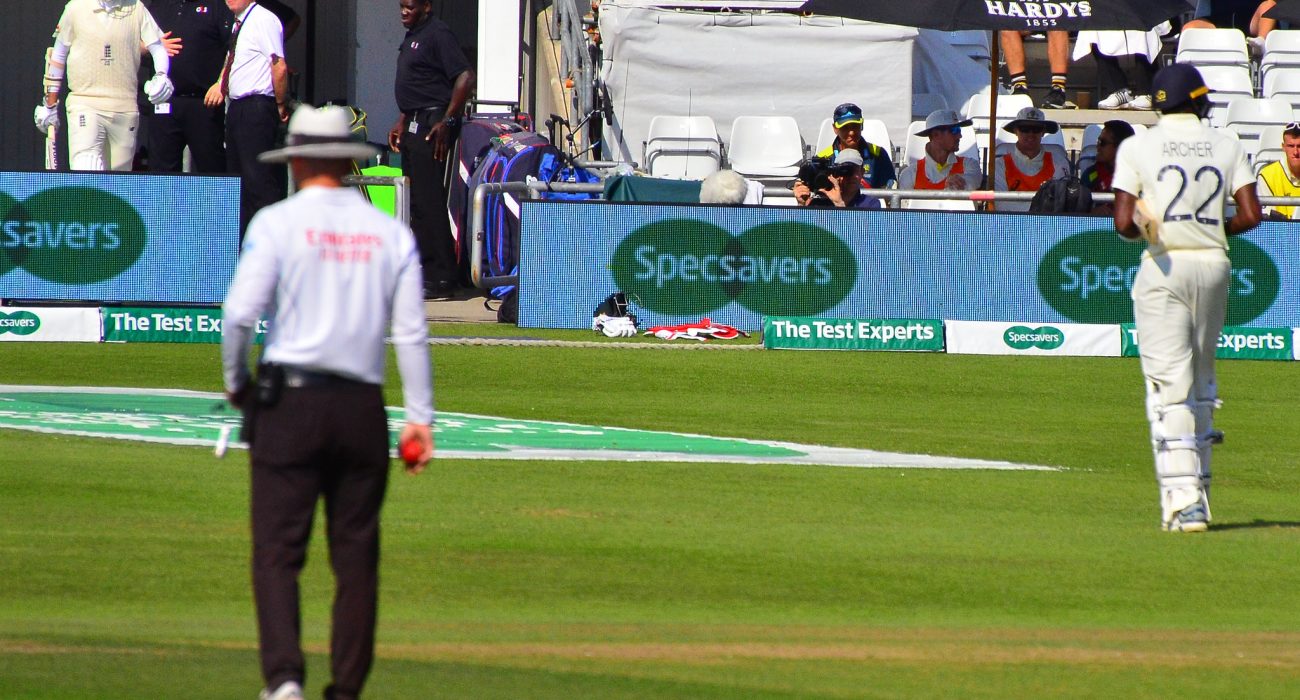 Even with a refreshed England top order, a determined display from hosts New Zealand was enough to keep the tourists at bay, beating them by an innings and 45 runs.

Despite the grimly familiar result, there was at least a change of approach from England. With debutante Dom Sibley now at 2 and Joe Denly shifted down to 3, England’s first innings had a remarkably steady start. Opening batsmen Burns and Denly both managed respectable scores, 52 and 74 respectively, and both off of sub-40 strike rates.

This county style traditionalism, coupled with faster turns from Stokes and the team’s second newcomer, Ollie Pope, had England looking generally solid at the end of the first day, with a score of 241-1.

Root’s rotten luck appeared again, however, and his single-figure score set the tone for the remainder of the England performance. With Buttler stopped just short of his half-century, England’s first innings fizzled out after Curran’s damp first ball duck.

It was at this point that the pain began for the tourists. Despite Sam Curran taking Kane Williamson with an uncharacteristic bouncer, the depth of batting skill that New Zealand showed to power through to a score of 651-9 declared left England flagging.

Keeper BJ Wattling gave a stellar performance, setting a fine example for keeper-batsmen around the world with his 205. His elegant technique gave England’s bowlers very little room for inroads. As the pitch and ball both took some wear, England’s seamers really struggled.

England resumed on a lifeless pitch and never really looked in a position to make New Zealand bat again. This was marred with further darkness as Jofra Archer experienced racist abuse at the hands of “one guy” in the crowd.

Archer was targeted as he walked off the pitch and he also received a direct message from the man who is alleged to be the culprit. Whilst the ECB investigates, both teams managed to handle the incident with the dignity you can expect from test cricket, with Kane Williamson personally apologising to Archer. A sickening end to a disappointing test for England.