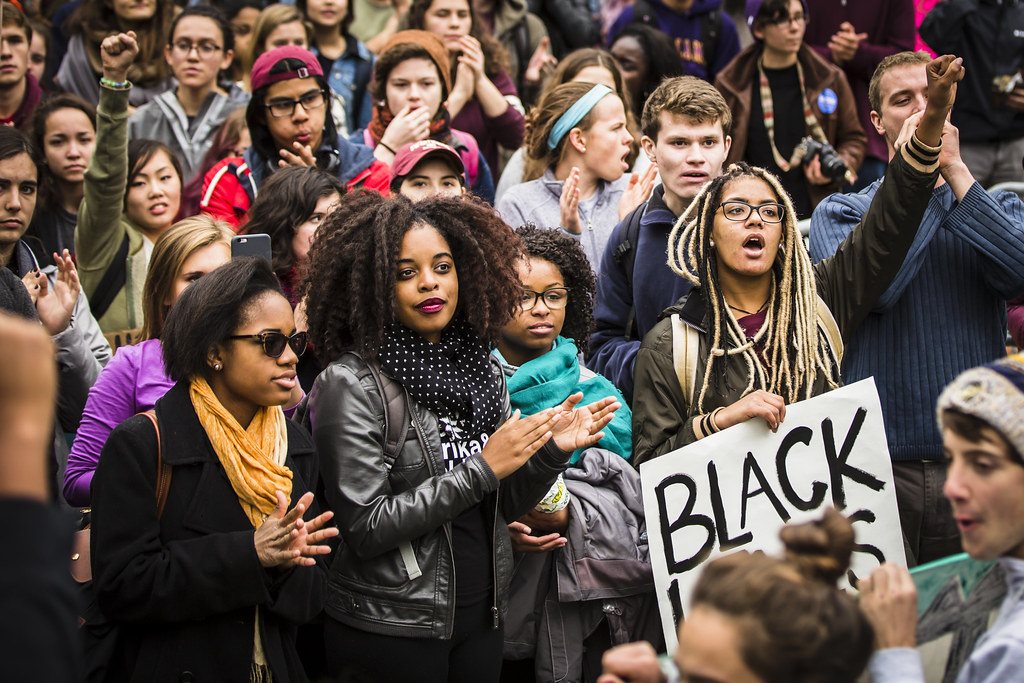 The disregard for Black Women and their boundaries

Earlier in November R n B singer/songwriter Summer Walker announced she was cancelling some of her 2019 tour dates, after deciding it was time to put her mental health first. In a video posted to her social media, she explained: “I’m not going to be able to finish this tour, it doesn’t really co-exist with my social anxiety”.

To anyone that is a fan of her music, or that had been following her tour, this announcement would probably not have come as a shock to you. But the reaction to her announcement has exposed society’s fundamental disregard of black women and mental health.

This whole debacle calls into question our understanding of mental health and whether we have actually overcome its stigma. Society seems to understand that someone with depression can smile and laugh, but this doesn’t mean that they have recovered. But this is the limit of our understanding.

We haven’t yet accepted that someone with social anxiety can still have a social life, they still have friends, partners and family that they can be social with. And, most importantly, that this doesn’t diminish the reality or severity of their condition.

Summer was met with a flurry of sarcastic tweets, many of which used video footage of her and her boyfriend dancing and joking around, as many new young couples do, as evidence that her social anxiety was not as serious of a condition as she suggested. These tweets really exemplified how far we have to go in our understanding of mental illness.

One fan, in reaction to the news and in defence of Summer Walker, said: “this shows Black women are not allowed to be vulnerable”. And I could not agree more. Summer Walker is not a stand-alone or unique example of social anxiety within the black community, she is just the first to create boundaries in order to help herself; a radical act for any artist, let alone a black woman. The intersection between race, mental illness and gender is one not to be ignored.

Black women are often the bottom of the priorities pile in society and this factor leads to higher rates of mental illness in black people. We live in a world that robs black children of their innocence and naivety, disproportionately arrests black people, threatens deportation after years of citizenship, fails to acknowledge the vibrancy of black history, makes them feel like their skin is not beautiful, and robs them of their culture only to sell it back to them.

Then after all this we expect these people to be mentally well? It is this underlining and implicit racism that exhausts the community.

Black women are already more likely to be trolled and harassed on social media; something that is exemplified in Summer Walker’s situation. Had Summer been a young white breakout celebrity, I am so sure that she would’ve been met with support as opposed to ridicule.

Her choice to create healthy boundaries would’ve been celebrated and Summer would have become an icon for those living with social anxiety. But the reaction to her reclaiming her personal boundaries led to her being mocked in the form of memes. Alongside this led to many questioning the credibility of her condition, despite copious visual evidence that she was uncomfortable during performances on her tour.

The disregard for black women’s boundaries and wellbeing are seen throughout social media. Not only by those that use the platform but by those that are said to be regulating it.

Kelechi Okafor, a writer and actor, had her Instagram removed and reinstated (after backlash) despite being the victim of trolling. After the announcement of Kelechi’s pregnancy, an NHS midwife under a private account subjected her to abuse. Yet, instead of protecting and defending Kelechi, she was silenced by the very platform on which she had attempted to create a safe space.

For others, such as Meghan Markle, safe spaces in the public sphere are non-existent. Relentless, racially motivated abuse from tabloids led to her husband seeking a court order to reintroduce respect for her personal boundaries.

Dehumanised by this abuse at the hands of the media throughout her new marriage and motherhood, numerous publications showed a total disregard for her mental health and wellbeing. A disregard that was not present with Kate Middleton’s road to becoming royalty.

The black woman is not only not allowed safe spaces and boundaries, but they are also held to a higher standard than their white counterparts. Dianne Abbot is another example; her harassment has led to her having to take a back seat in Labour’s general election campaign. Her political career has been tarnished by the hatred and racism of others while Boris Johnson’s (who broke constitutional law) is still very much thriving.

The scrutiny of Summer Walker, Kelechi Okafor, Meghan Markle and Dianne Abbott, by both the press and the general public, needs more attention and analysis in the current political climate. All four women have been dehumanised in some way, and they are not the only, nor the last, examples of black women being put under the microscope.

In so many ways these women deserve praise for publicly outlining their boundaries and creating their own spaces for their mental wellbeing to take priority. The day black women have a space to be vulnerable that is met with compassion and empathy is a time where we can say we are truly on the way to overcoming racism in society. Until then, implicit racism will continue to dehumanise and target black women.