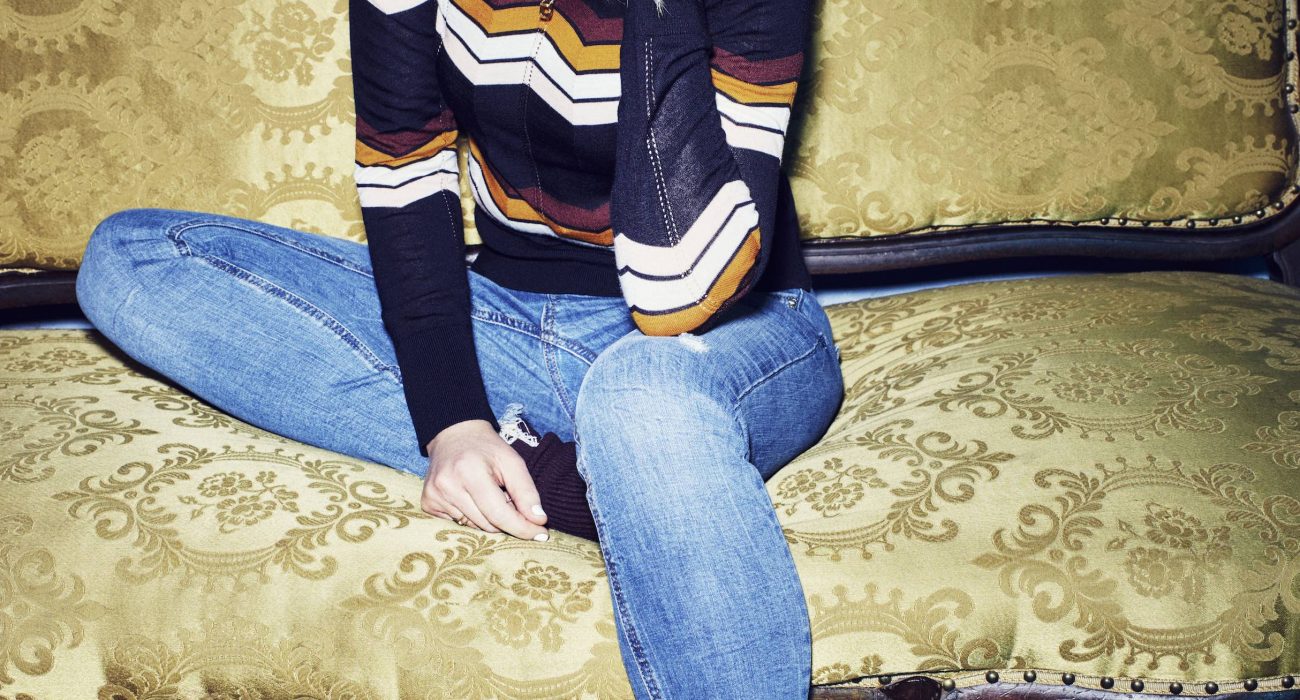 It is clear that 2019 has been a huge year for the singer. In the same year that her hugely successful debut album No Angel turns 20, Dido has also shared her latest album Still on My Mind – the first new music from the singer in five years.

The release of Still On My Mind has led to Dido being crowned the best-selling UK solo female artist of the year. The deluxe edition of her latest album also features new acoustic recordings of her biggest hits ‘Thank You’ and ‘White Flag.’

Having sold out every show on her UK tour earlier in May this year, the second UK tour has been anticipated highly and features dates in cities such as Manchester, Birmingham, Glasgow, and London. The tour will feature performances of her new album as well as classic hits such as ‘Thank You’, ‘Here With Me’, ‘Life For Rent’ and ‘White Flag.’

Tickets for Dido’s ‘Still on My Mind’ tour can be found here: https://www.gigsandtours.com/tour/dido