I know, I know — you’ve got three deadlines in one week, you left your packed lunch in the fridge and now have to do the walk of shame to Morrisons for a meal deal. Much to your displeasure, the only sandwich left is a ‘just ham’. Your day is made worse.

However, even on a good day, the most attractive part of a meal deal is the discounted smoothie that gives you a feeling of a small Marxist victory.

The idea that a dry falafel wrap or a bland vegetable samosa is enough to fuel a day of studying is simply criminal. If only there was a mile-long road solely dedicated to delivering authentic, inexpensive Middle Eastern and South Asian food just a stone’s throw from the Main Library…

Too many people go their whole undergraduate degree without going for lunch on Rusholme’s Curry Mile and it’s a tragedy. What else is a tragedy is that you’ll often hear students claim that the best kebab in Manchester is from Turkiss in Fallowfield.

So, from kebabs to falafel wraps, here’s a shortlist of the best alternatives to a £3.50 meal deal.

A relatively new addition to the Curry Mile, Falafel really lives up to its name, proving that the infamous deep-fried chickpea balls can be so much more than a vegetarian replacement for a kebab.

Freshly fried and smothered with a rich tahini sauce, their wraps will make you realise why falafel is probably the most popular street food choice in most of the Middle-East.

Choosing a falafel spot for this list was a close call though, with the more well known Go-Falafel mainly losing out because of the top class service at the former, whose staff are more than willing to chat throughout the falafel-making process. 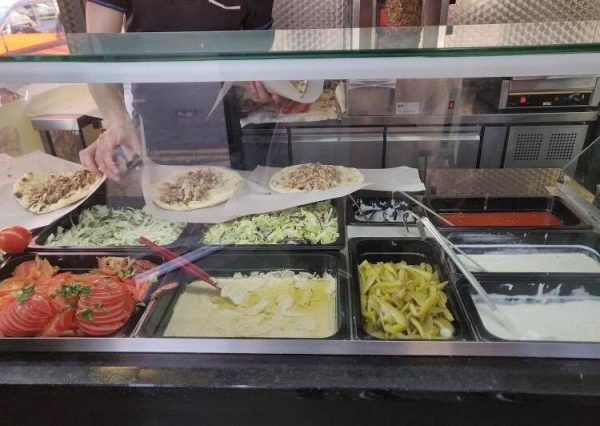 Although it’s hard to find low quality shawarma along the Curry Mile, the one place that stands out is Al-Zain.

Known for their legendary £2.50 chicken shawarma wraps (£3.50 for lamb), Al Zain’s prices make them difficult to beat. The quality is also there for all to see, with meat that doesn’t resemble a standard, homogenous Doner Kebab that one would usually associate with a late-night Fallowfield snack.

A complexly spiced shawarma; coupled with a stellar selection of sauces and a freshly wrapped naan break upon order — Al-Zain makes the perfect cheap, Middle-Eastern lunch.

Probably the least well-known item on this list, the fatayer, is arguably the most underrated street food that Manchester has to offer.

A Middle-Eastern meat pie, alternatively stuffed with cheese and spinach, the fatayer has been adapted across Manchester to more closely resemble a calzone. My fatayer of choice is at Jaffa, a Kurdish restaurant half-way down the Curry Mile, where their spinach and cheese version will only set you back £3. 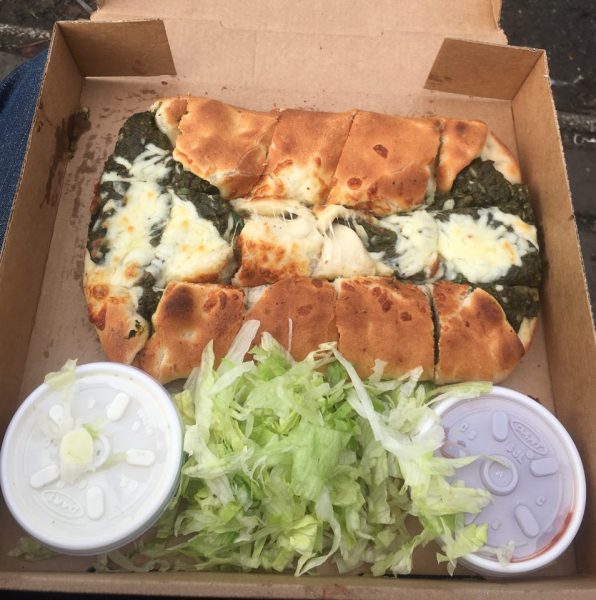 It’s served with two different dipping sauces and combines rich cheese and dough. Whilst this does make for a heavier lunch option, a fatayer from Jaffa could easily serve two — which could leave you a couple of quid to complete a levelled up meal deal.

Essentially, this list is barely a prelude to the bargains on offer along the Curry Mile.

And if the options above still aren’t tempting you away from your Morrison’s meal deal, remember that the sandwich you picked up will not only be tasteless and under-filled. but also is stuffing the pockets of wealthy business owners.

A Lidl state of mind 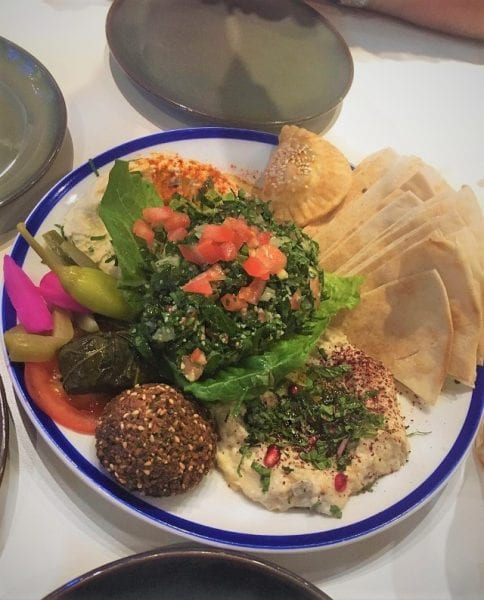