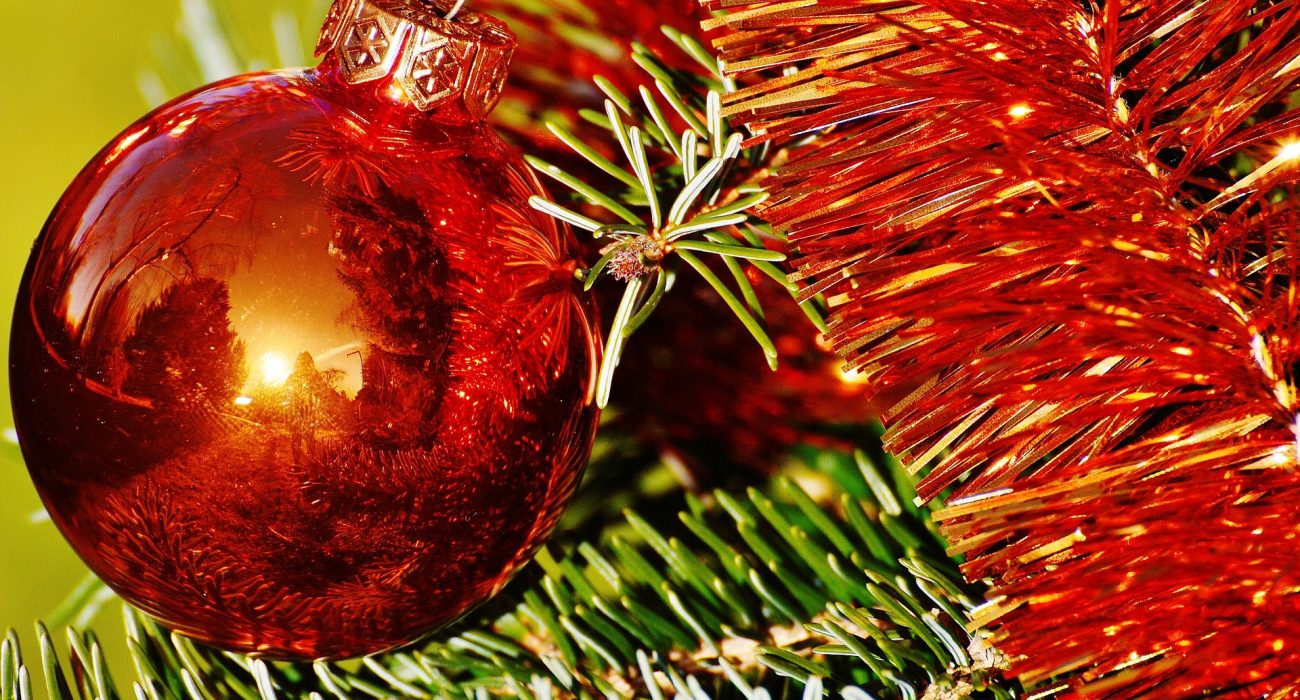 Northerners deck the halls earlier than the rest, study finds

A study has found that Greater Manchester residents put their Christmas trees up 30 days or more before the big day, earlier than most of the rest of the country.

The study by Hillarys, which included over 1,500 people up and down the country, found that 19% of people already have their Christmas lights up, with residents of North Yorkshire and Greater Manchester leading the way. In comparison, people in Merseyside and Nottinghamshire were found to put their trees up much later, with less than 10 days before Christmas.

The research released around the last week of November stated that 19% of the people polled had their Christmas tree for 2019 up already and a further 6% planned to put it up by the 1st December. That means that 1 in 4 Christmas celebrators had their trees up in the last days of November.

The survey also showed how nationwide we have a soft spot for the traditional tacky Christmas decorations, with 55% saying that their home decorations were more ‘tacky’ than ‘tasteful’ and 61% confessing that they felt like their living space was more ‘cluttered’ once they had them up.

The study also found that 41% of the public put up outdoor Christmas lights but in comparison just over 1 in 4 only decorate the traditional Christmas tree. In terms of Christmas trees, the study also found that when it came to the real vs fake debate, artificial trees were favoured by the masses (72%), with ‘safer for pets’, ‘safer for children’ and ‘lower-cost’ the top reasons stated for this preference.

Lucy Askew, a spokesperson for Hillarys, said the following:

“With towns and cities having their Christmas light switch-on events fairly early and shops stocking festive items as early as October in some cases, it’s no wonder many people follow suit and can’t wait to get their trees up.”