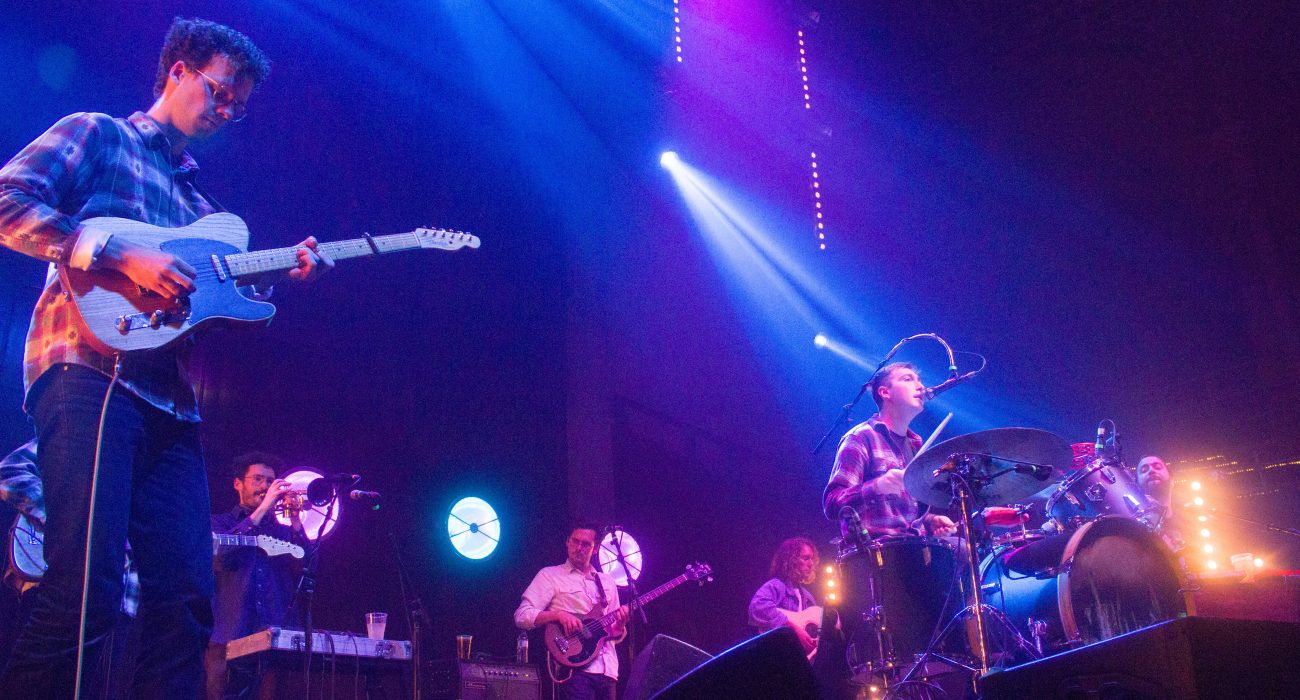 Whitney might just be the most endearing band touring right now. The Chicago band’s music is delicate without being flimsy; the sort of music you’d be able to confidently put on in front of your partner’s parents as you meet them for the first time and are desperately trying to impress them. The band is also perhaps one of the most underrated in the scene currently — maybe it’s their mellow demeanor that is keeping them under the radar.

Nonetheless, with the release of their sophomore album, Forever Turned Around, this past August  (one of this year’s best album’s if you’ve not heard it yet) the band strengthened an already impressive catalogue of music, and given this, I was excited to see what sort of a live show they could bring to the Albert Hall. I had fears about the level of energy they would be able to create, but those fears subsided very quickly.

Whitney is driven by the songwriting prowess of drummer Julien Ehrlich and guitarist Max Kacakek, with Ehrlich taking on vocal responsibilities. It’s a testament to the amount of skill Ehrlich possesses as a musician to be able to both drum and sing at the same time, and I was stunned at the quality of his voice live — it actually sounded better than it does on the studio albums.

Although the band are famous for their soft-pop ballad style, they reached a good level of energy at Albert Hall, putting to rest my fears they may have been too tame. They were impressively tight, with keys and brass complementing Kacakek’s guitar nicely, and breathing new life into the songs that the crowd had grown to love so much from the albums.

Whitney’s greatest strength is definitely their instrumentals — even without vocals their music would be a delight to listen to. This is to take nothing away from Ehrlich’s phenomenal singing though, and more importantly, the tender lyricism that stirs inside the listener. Ehrlich also brought humour to the stage as he quipped during the transition between ‘Light Upon the Lake’ and ‘Follow’: “That one was a song about anxiety. This next one’s about death.” To present such deeply introspective songs in such an outward manner is always challenging, with many bands avoiding them altogether, but Whitney managed to weave them into the set whilst preserving the same upbeat atmosphere which had come before.

Overall the band created a lot more energy than I expected, with the crowd swaying to the groove of Ehrlich’s playing throughout the whole set. There wasn’t a massive amount of banter, although the band did receive an uproar from the crowd as they mentioned that this was the gig they had looked forward to the most across their 3 months of touring.

They played all their best loved tracks, waiting until the encore to include ‘No Woman’, and playing covers of Alan Toussaint’s ‘Silent Nights’ and NRBQ’s ‘Magnet’. It wasn’t a particularly long gig, but on account of the band only having 2 albums worth of material they covered everything well enough, and although there isn’t a lot of variety within their music, at no point did the gig drag along.

The event was just about the most precious and wholesome gig I’ve ever been to, especially against the clichéd and commercialised backdrop of the modern music industry. Whitney might not be doing anything groundbreaking, nor do they dress up or act out, but they’re undoubtedly a breath of fresh air and one of the most special bands around. 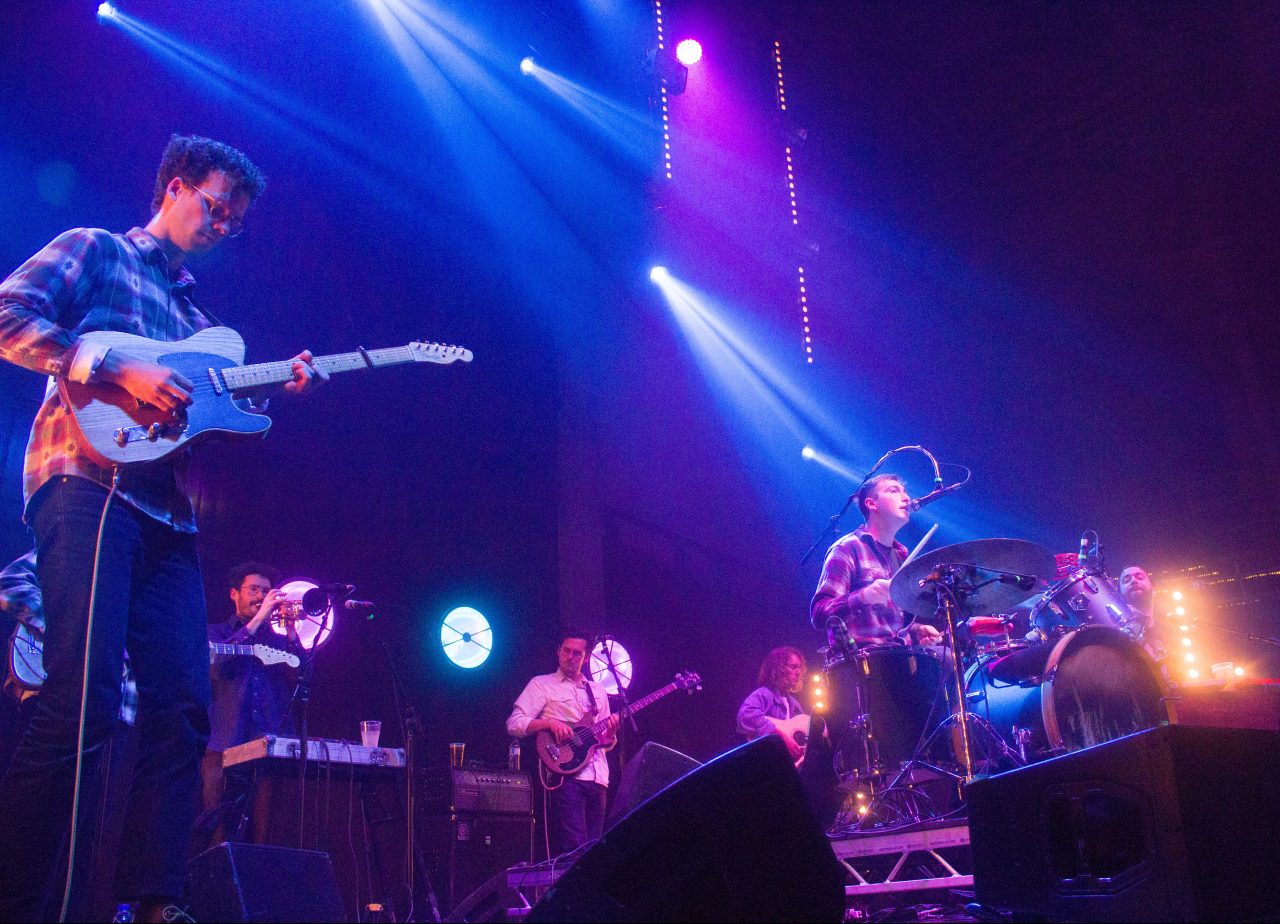 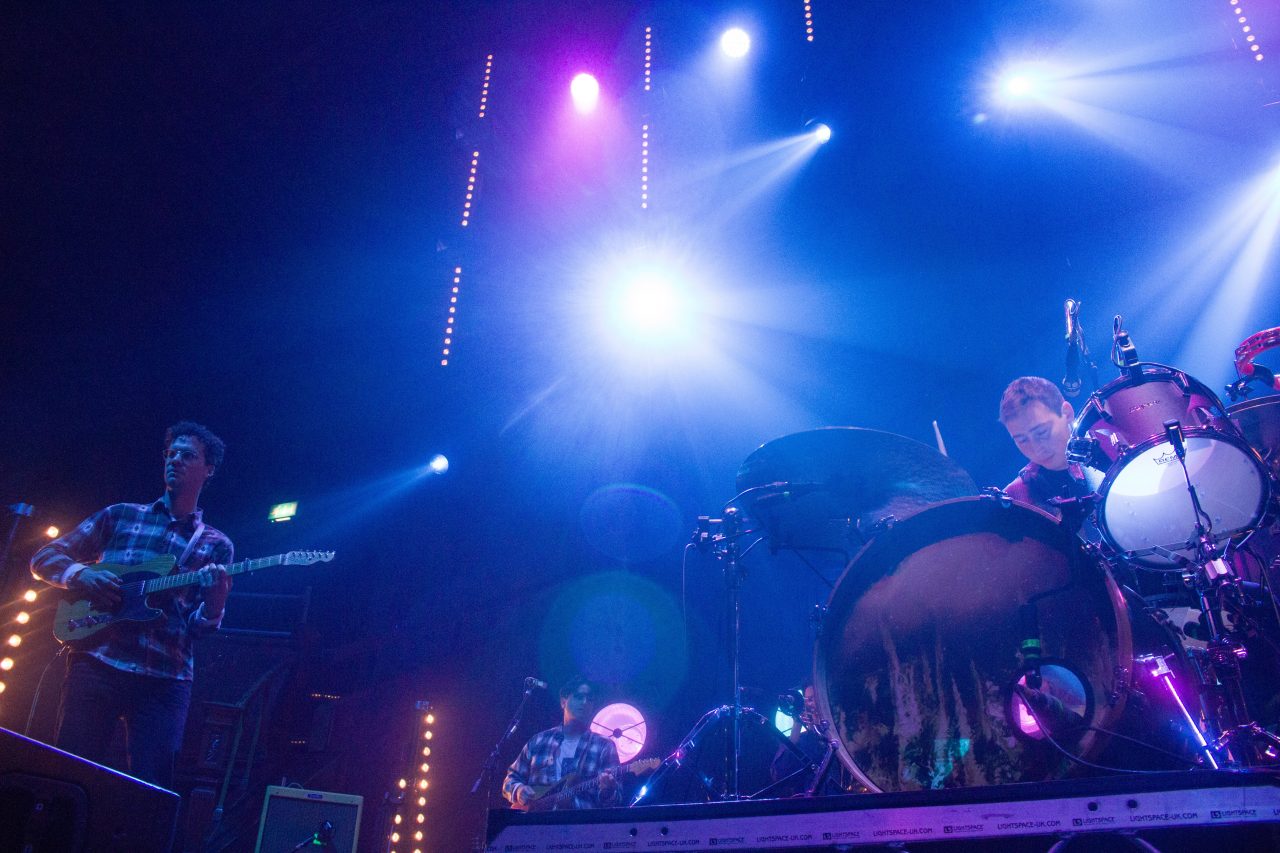 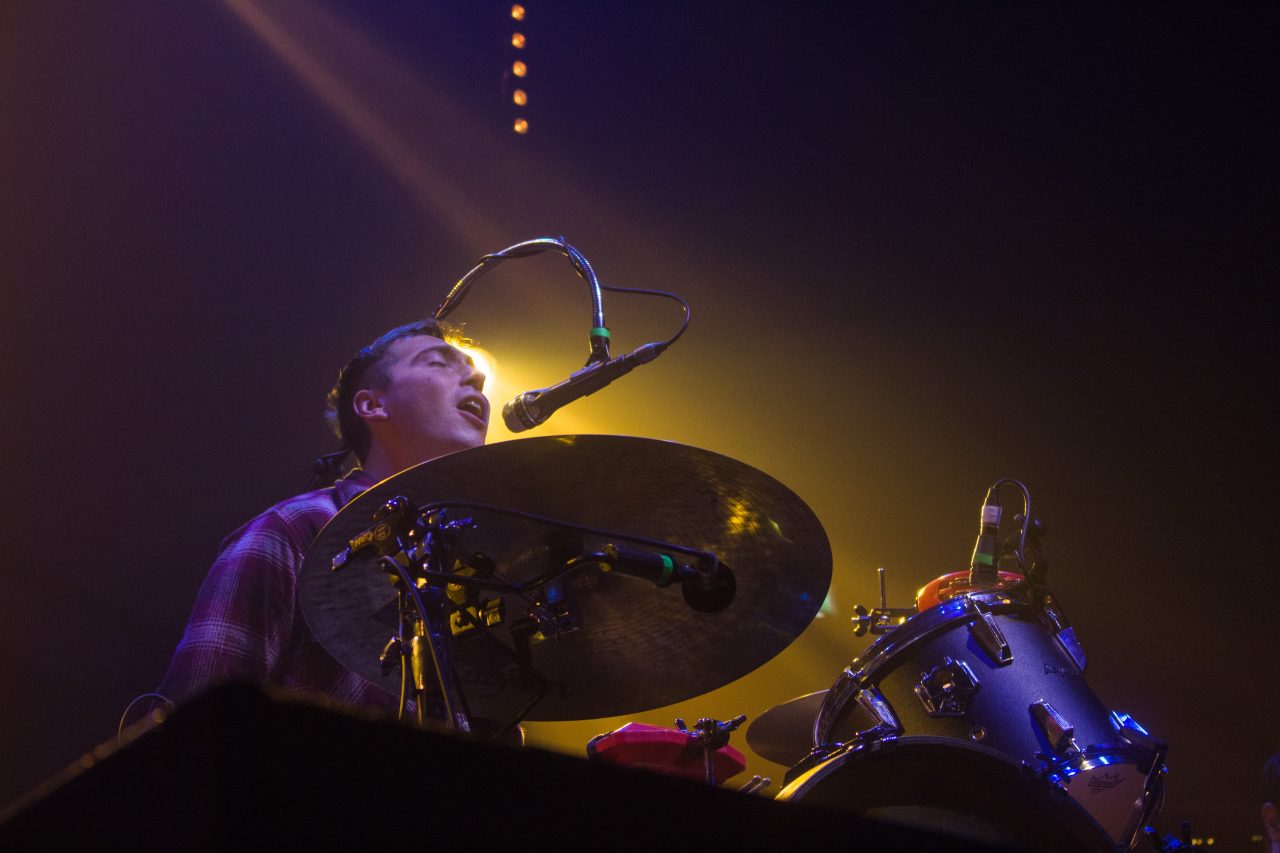 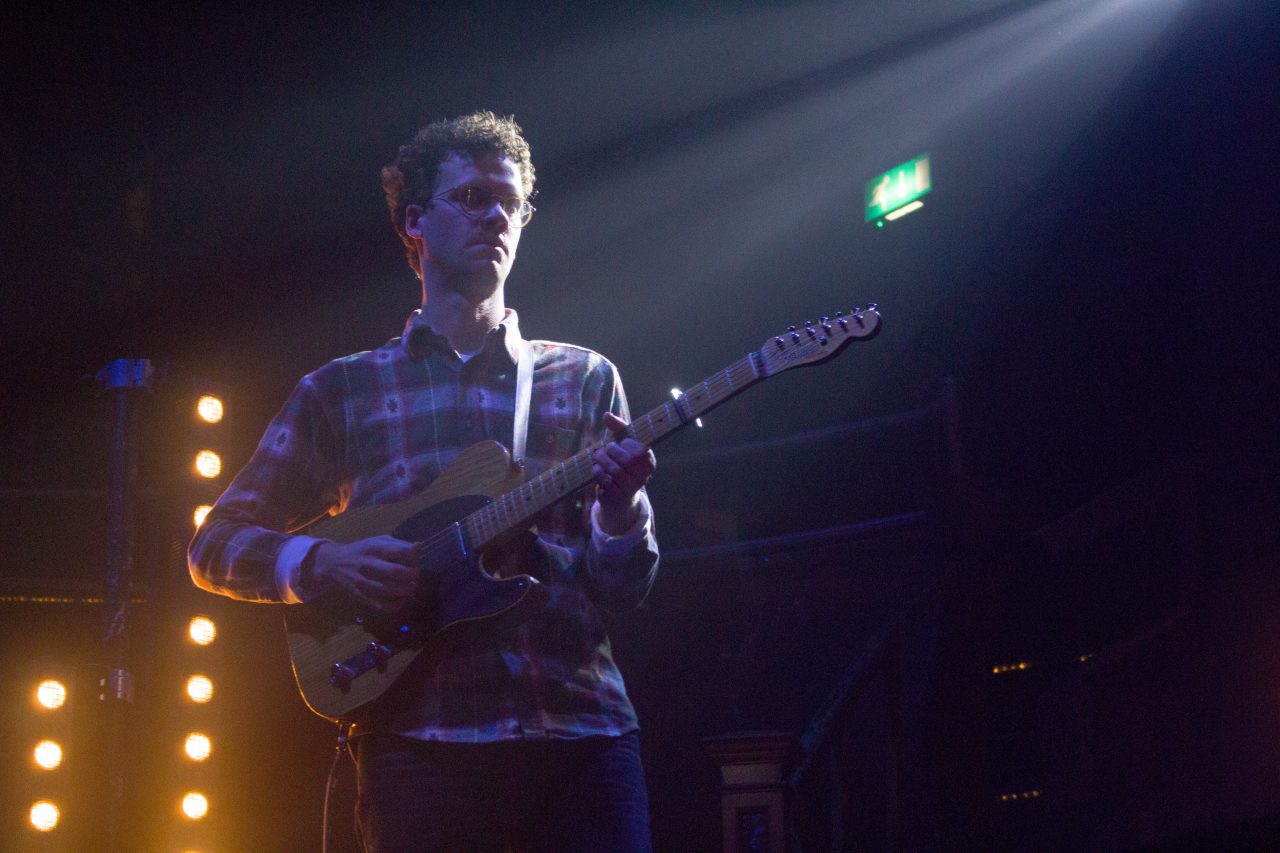