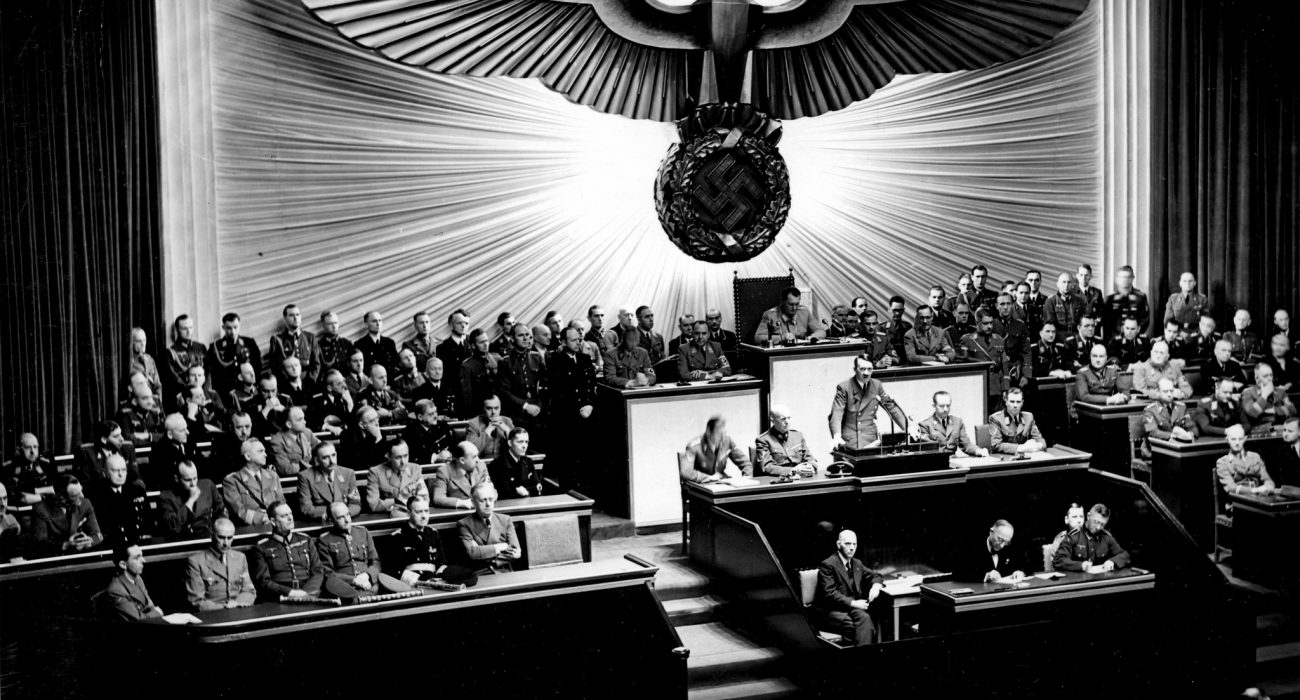 The winners of Toronto Film Festival usually follow a similar pattern. From Slumdog Millionaire to Green Book, they tend to be safe crowd-pleasers, often pretending to be more valuable by involving a serious subject matter in the story. The recent TIFF winner, Jojo Rabbit, fits into this description perfectly, with even more flaws than the Canadian festival has accustomed us to.

Taika Waititi’s “anti-hate satire” takes us to Nazi Germany during the 1940s. The Second World War is going on, and our main protagonist, a 10-year-old boy named Jojo (Roman Griffin Davis) is fascinated by the hateful ideology. He is not popular nor respected at school, and with only one friend (Archie Yates) he clearly struggles to fit in.

This lack of popularity may be the reason why he found himself believing that being a Nazi would solve his social problems. Adolf Hitler (played by Waititi himself) became his imaginary friend, fighting against the Allies is now his biggest dream, and he eagerly awaits going to the Hitler Youth bootcamp.

Soon after, young Jojo discovers that the bootcamp reality is not exactly what he expected it to be. His mother’s actions and beliefs slowly start to undermine the boy’s principles and he must carefully consider his priorities.

However interesting this moral dilemma may sound, Waititi’s decision to fill the story with childish and at times primitive one-note jokes destroyed the film’s dramatic potential. In the 108 minutes runtime there is only one scene which aspires to have a fully emotional tone (and yet it still fails to do so). And significantly more should be expected from the story of the Holocaust.

Another reason of the film’s faultiness are its puerile, zany characters played in an over-the-top, sloppy manner. The most pitiful and incompetent acting is presented by Taika Waititi and Sam Rockwell. Luckily, not all actors deserve harsh criticism. Scarlett Johansson as Jojo’s mother gives yet another great performance this season, and all the young actors (Roman Griffin Davis, Thomasin McKenzie and Archie Yates) can be highly praised for their work.

Visually, Jojo Rabbit closely resembles Wes Anderson’s films. Its warm, pastel colours emphasise the satirical tone. The costumes, although not historically accurate, seem perfect for the story. Technical aspects of the film, from editing to sound, are at the highest level – exactly what you would expect from a Hollywood production.

Overall, Jojo Rabbit is far from being an intelligent satirical take on the horrors of Holocaust and on every other topic it tries to touch. Regardless, it will surely find many fans among the less demanding audience and may well be a pleasant experience.