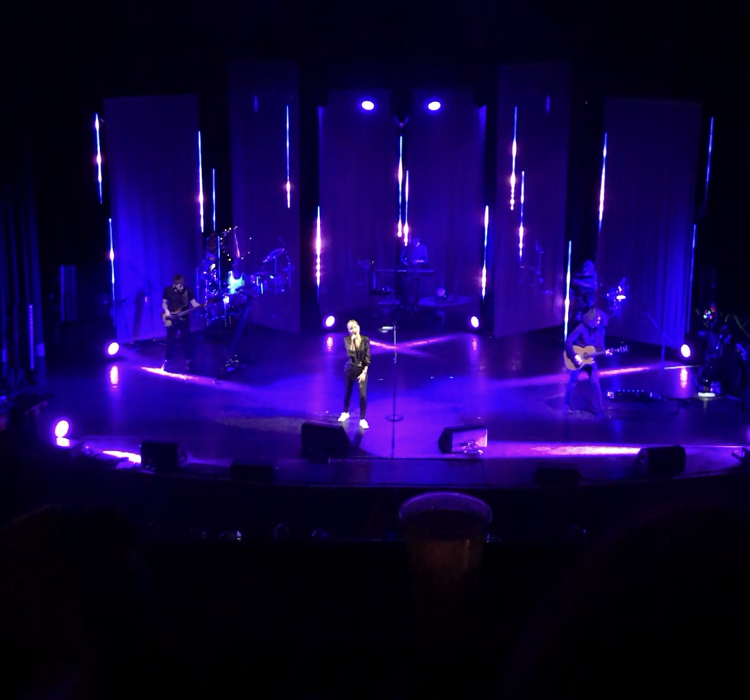 After a 15-year hiatus, Dido returned to Manchester to celebrate her debut album No Angel turning 20 years old as of 2019.

The solo artist is best known for her intimate songs detailing the highs and lows of her love life – Dido’s down to earth and emotive music are perhaps what has made her a popular artists of the noughties that many people could connect with.

Achieving the first peak of her fame in the early 2000s, Dido seemed to have missed the emergence of social media in music. This meant her fan base grew from the music she created, not the character she played in public.

Even for a singer of the time, Dido always seemed to live a far more discreet and private life than her fellow chart toppers. Her return 15 years later shows these values have not changed.  Although the release of her newest album Still on My Mind was well received and promoted in the press, her subtle and understated return seemed to resonate perfectly with the image she carried over a decade earlier.

The husky dance beat of ‘Hurricanes’, the lead single off new album Still on My Mind, pounded through the O2 Apollo as Dido casually strolled on stage. Dressed in a simple white shirt and black jeans, she possessed an incredibly everyday appearance for a world famous pop star performing to a crowd of 3,500 people.

Dido’s ability to turn mundane and normal relationship experiences into catchy and relatable love songs is by far the talent that accrued her fame at the beginning of her career. However, taking on a new sound in 2019, new singles ‘Friends’ and ‘Take You Home’ feature a much heavier dance beat that is surprisingly complimentary to Dido’s airy vocals. The performance of her new dance song ‘My Boy’, mixed by Shadow Child, proved Dido’s ability to completely modernise her sound and transition into dance music.

The set list of the night felt like the perfect mix of her new and old music. Although written 15 years apart, the transition from her newer upbeat music to the often more downtempo love songs of her heyday seemed almost effortless. The live band accompanying Dido on stage were absolutely outstanding, with the two percussionists definitely projecting the music to a higher level.

Dido’s constant engagement with the audience seemed to show her trying to make up for the lost time over her hiatus – it was refreshing to see an artist genuinely wanting to talk to the crowd, and seeing Dido quite earnestly engaging so much definitely created a friendly atmosphere.

Sadly the seating, as well as the pure size of the venue, limited the intimate feeling Dido tried so hard to create. Additionally, the tiered seating also meant fewer people stood up to dance, which did seem to slightly dampen the atmosphere of the night.

The night ended with an outstanding performance of her hit song ‘White Flag’. Dido’s insanely smooth and almost fluid vocals resonated loudly throughout the O2 Apollo and had every member of the audience singing along.

It was the perfect way to end a night of nostalgia with one of pop’s most underrated stars.