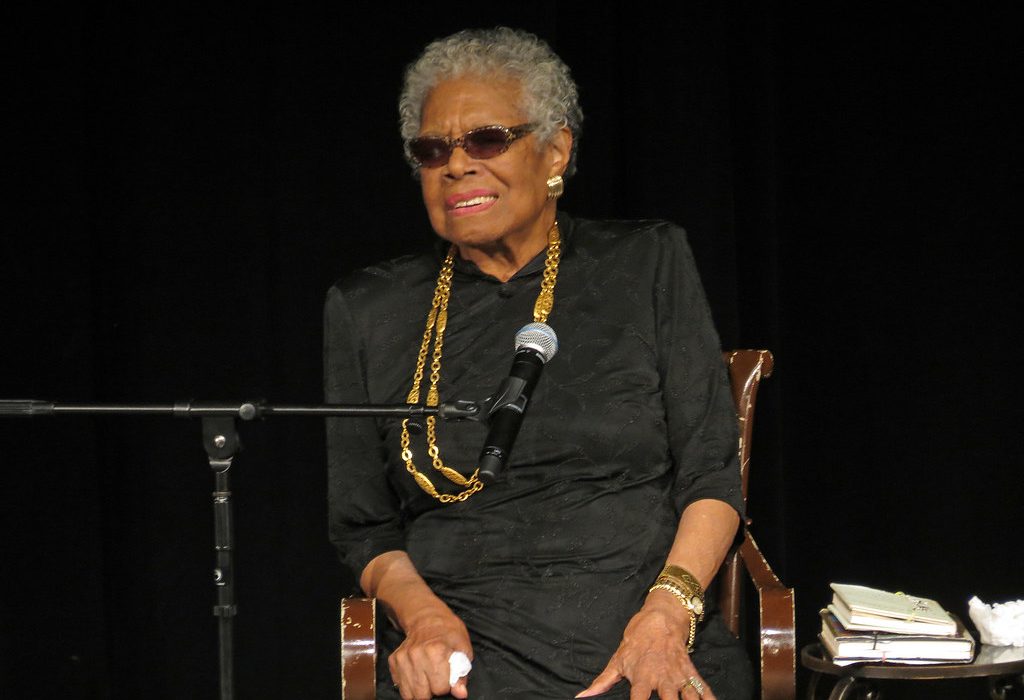 I Know Why the Caged Bird Sings

Born in 1928, Maya Angelou has gone down in history as one of the greatest American poets, and writers. She published seven volumes of her autobiography, three books of essays, several books of poetry, and briefly enjoyed a career in show business. Her life is documented across her seven autobiographies. One might ask, does anyone need seven books to tell their life story? If you are Maya Angelou, the answer is a clear yes.

From her first autobiography, I Know Why the Caged Bird Sings, the reader is captivated. Her story begins when she is sent to live in Stamps, Arkansas, a small town in the American South during the 1930s. The early years of Maya Angelou were spent being exposed to the cruel racism of the South and trying to navigate life as a young African-American under the guardianship of her grandmother. It is interesting to witness the family dynamics of Angelou, especially through memories of being a young girl.

Angelou used her love of literature as a coping mechanism throughout these early years, reading to escape the trauma she experienced as a young girl. Whilst I Know Why the Caged Bird Sings is a captivating book, it makes for uncomfortable reading as at times Angelou graphically details sexual abuse. It is incredibly difficult to read this. We’re brought into the world of an eight year old whose perspective of turmoil was barely comprehensible to her.

This is not central to the book, yet it overwhelms the reader for the remainder of the story, due to the re-telling of her experience and reaction to it at just eight years old.

Due to this, I Know Why the Caged Bird Sings has sparked debate as to whether it has a place in school libraries. For some, the graphic details deem it inappropriate for young people to read.

For others, I Know Why the Caged Bird Sings is a landmark book, released by an African-American woman during the Civil Rights Movement, outlining her early years and sparing no detail, no matter how uncomfortable.