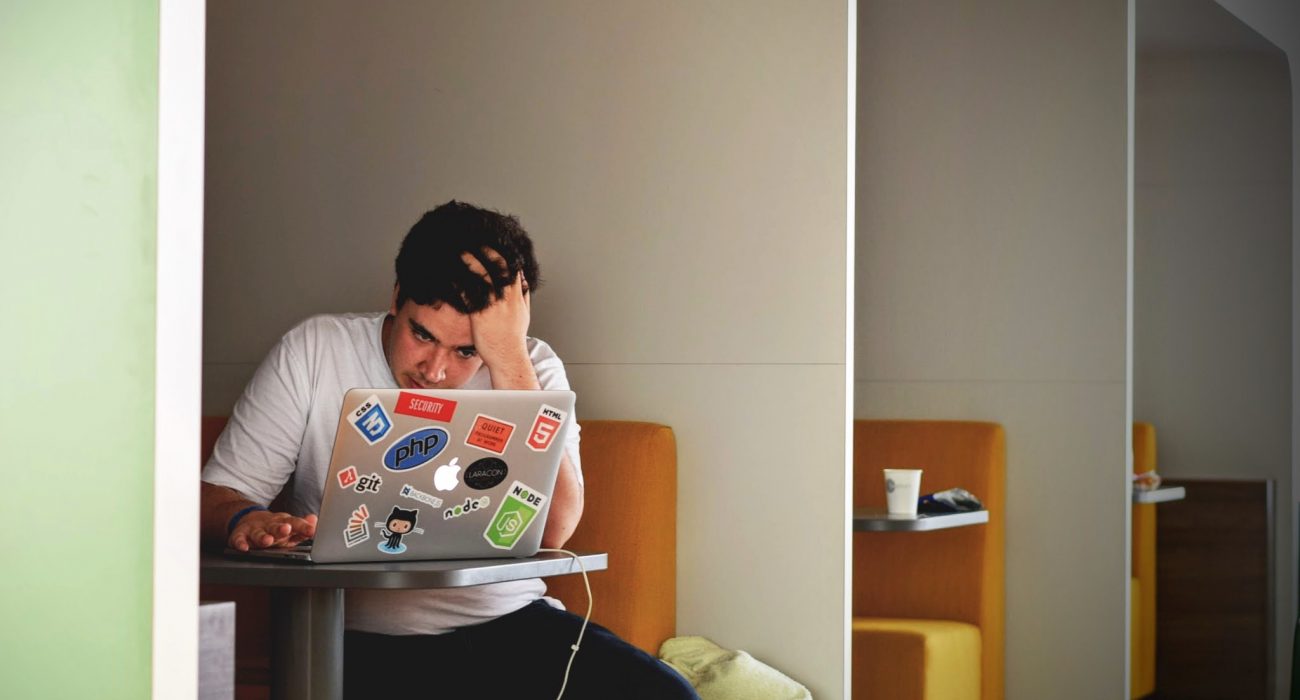 A note on burnout culture

Back in 1869, Dr. George Miller Beard – an American neurologist – identified a new illness called ‘neurosthenia’. He described this illness as “a disorder of modernity, caused by the fast pace of urban life that puts excessive demands on people’s brains.” It wasn’t until 1974 when the word ‘burnout’ was used for the first time by psychologist Herbert Freudenberg in his book Burnout: The High Cost of High Achievement. Gradually, the neurasthenia diagnosis lost its popularity due to its lack of specificity as a diagnostic tool, and was eventually replaced by the ‘burnout syndrome’.

In his book, Freudenberg describes burnout as a “demon, born of the society and times we live in and our ongoing struggle to invest our lives with the meaning.” But how and when exactly have we, as a society, ended up building this demon and why do we keep nurturing it?

In a recent paper published in 2017 about the socio-cultural history of burnout, the emergence of the burnout concept is claimed to date back to early 1960s America. This was a period when a big number of idealistically motivated young people started a ‘War on Poverty’ aiming to eradicate poverty within a decade. However, the failure to achieve this ambitious goal arguably led to big disappointments, despair, and cynicism, the by-product of which is generations of ‘burnt-out’ people. This paper also argues that the transformation of traditional occupations into a formalised job, as well as the weakened authority of some prestigious professions seen during the same period, further promoted burnout. These speculations show that three main psychological factors contribute to developing burnout syndrome: idealism, disparity, and the lack of reciprocity, i.e. not receiving the recognition and gratitude one believes they deserve given what they offer to the community or the effort they spend.

Fast forward to the present day, we can see that this ‘demon’ is still alive and it keeps growing day by day. Statistics show that in 2018, 602,000 people in the UK claimed to have suffered due to workplace stress, and 12.8 million working days have been lost for the same reason. The leading reasons for these striking numbers were reported to be the workload (44%), lack of support by and communication with managers (14%) and violence in the workplace (13%). Risk factors like time pressure and unfair treatment are also reported to greatly increase one’s chance of burnout. Regardless of whether you are an employee or a student, you are likely to experience one or more of these events at a certain point in your journey.

Surprisingly, or maybe not so, among the majority of our success-oriented generation the ‘burnout diagnosis’ is worn with pride and honour. Pushing one’s limits to exhaustion is frequently applauded, and aiming for the highest achievement is admired by many. Having been raised with ‘the sky is the limit’ fairy tales, the past few generations, including ours, have grown up to potentially be the highest achievers in history, especially due to a growing middle class meaning more of us continue to higher education. Every day we are witnessing the achievements of people like Elon Musk, Jeff Bezos and Mark Zuckerberg, and how they turn their dreams into reality. Although these success stories are often deemed inspirational, we cannot disregard the fact that they normalise success and set the threshold way too high.

Growing up with this idea that anyone can achieve anything if they work hard enough creates enormous pressure on individuals. Being the best, the strongest or the bravest one can possibly be is the ultimate goal, yet no one talks about the high cost of high achievements or teaches high achievers how to deal with the consequences. We, as a society, are good at raising boss girls and boys who are capable of changing the world. Are we equally good at teaching them how to remain healthy, peaceful, and happy while doing so?