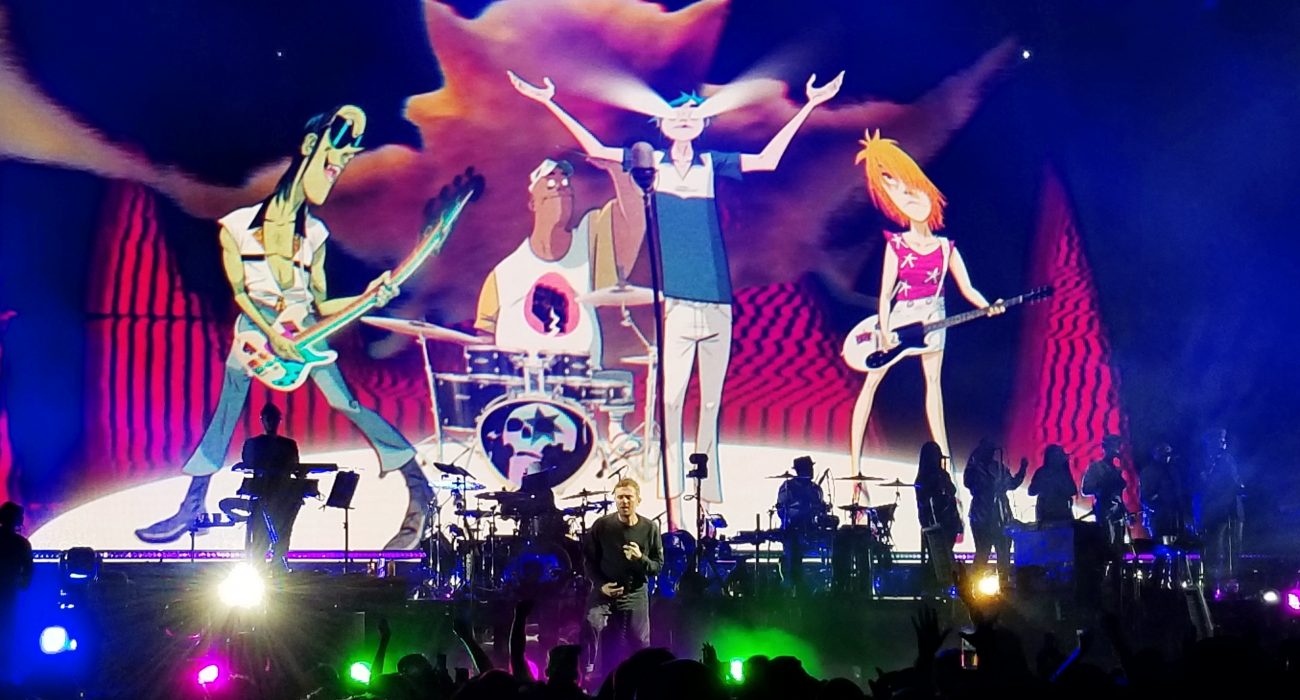 Throughout the history of ‘rock ‘n’ roll’ culture in indie rock, some features have appeared to remain and continue to be central to its primary existence. An undeniable feature that seems to date as far back as the earliest incarnations of rock in ’60s is the focal point of the ‘icon’.

This distinction can be found in a singular creator or creative symbolic feature which goes on to represents a certain movement or style. The Britpop era – a ’90s music movement – kept this ritualistic tradition alive. At this time, many of the “iconic” members of rock fusion mega-band Gorillaz took their first crucial steps into the music industry and into the fame that came with it.

As we fast-forward to 2019, a new animated art film documentary has emerged to offer an insight into the world of this band with the provocative title that invites us to “reject false icons” – perhaps in an act of rebellion to their own previous conceptualisation.

It seems quite fittingly bizarre of Gorillaz to introduce and quite blatantly claim the destruction of iconography. It is, after all, something that is becoming a huge point of scrutiny through discussions of creative development in musical styles and sounds, as well as the societal impact that the music industry has.

It is no secret that Gorillaz are a great amelioration of various indie rockers coming together to create an intriguing and often surprising discography of tracks. Since the collective’s initial conception in 1998, guided by Blur frontman Damon Albarn and artist Jamie Hewlett, the sounds they have created has consistently weaved and changed direction – seeming to explore almost every genre and the outer limits of indie rock to a different extent than previously understood.

No longer bound by the limitation of Britpop, the band has an ever-changing line-up, represented by animated counterparts. The members of the virtual band are known as 2-D, Murdoc Niccals, Russel Hobbs and Noodle.

These characters are crucial to Hewlett’s creative input and in the film’s opening sequences we are treated to a dizzying display of the group in various mad-hat, terrifying and sometimes hilarious scenarios from across the years – both entertaining and a total credit to the magic that has allowed the band to thrive for so long. It seems that for them the image and music work together in an infinite loop of over 100 musicians and creatives. At least until now.

Gorillaz: Reject False Icons is filmed almost entirely in edgy black-and-white. Like a strange attempt at throwing a nostalgia filter over the film, this aspect of the production ultimately seems to exist simply for the sake of it.  A lot of the screen time is used to detail an incredibly harmonious look into the studio and producing sessions as Albarn brings together a whole bunch of new artists for their then-latest album, 2018’s The Now Now.

The variant combinations of rap artist, soul singers, punk performers seem to be endless – it really appears that there is no one that cannot be interwoven within the ongoing projections.

The interactions that Albarn shares with each of the artists is endearing, engaging and most importantly shows human connection through music in a really organic and easy to understand way. At no point is the language or behaviour of the artist overtly elitist which is refreshing and creates a far more revealing, honest appearance to the documentary.

If anything is proved by this film, it is that collaboration is everything and there is still experimentation to be explored. However, this is the second documentary about the band’s production process. I cannot help but yearn to see a few more full length animated films that make full use of Hewlett’s incredible talents and feature the same collaborative structuring that the music side has to offer stylistically.

Another sticking point is the way in which the film has been distributed. The film was initially given a very underground and exclusive one-off-event feel and then went on to be a completely free two-part feature-length on YouTube. Perhaps this was a statement to convey a decision to value accessibility over audience, but it does come over as slightly confusing. Did they want people to see it on a big scale or for it to be stumbled upon? It does rather give the appearance that the collective, transient group of creators have equally transient and perhaps conflicting views on the way in which their work is shown.

Overall, the icons haven’t been rejected. In fact, the symbolism of the collective has taken its place and with it, creative chaos continues to be at its heart. Although the film does come off as ‘art for art’s sake’ in places, it can certainly be credited as quite the expression of creativity at its truly most unbounded. 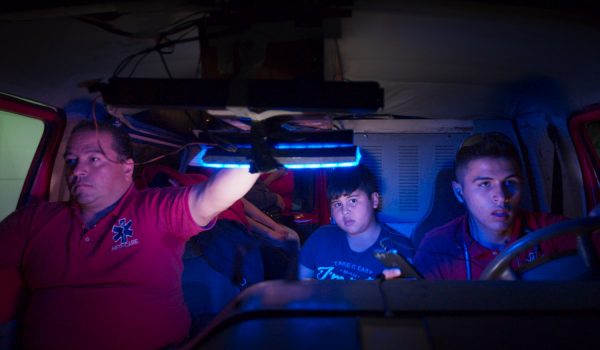 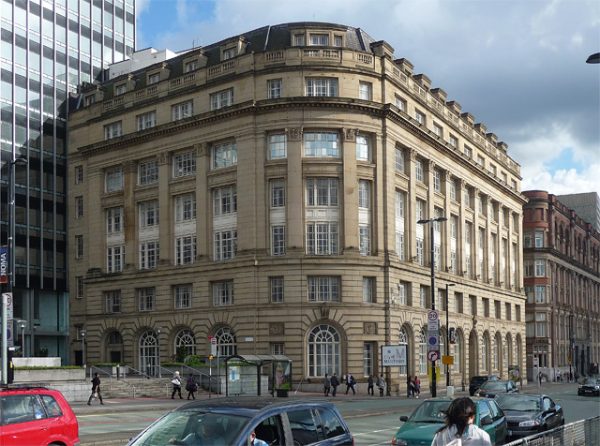 The Old Bank Residency: more than a cinema