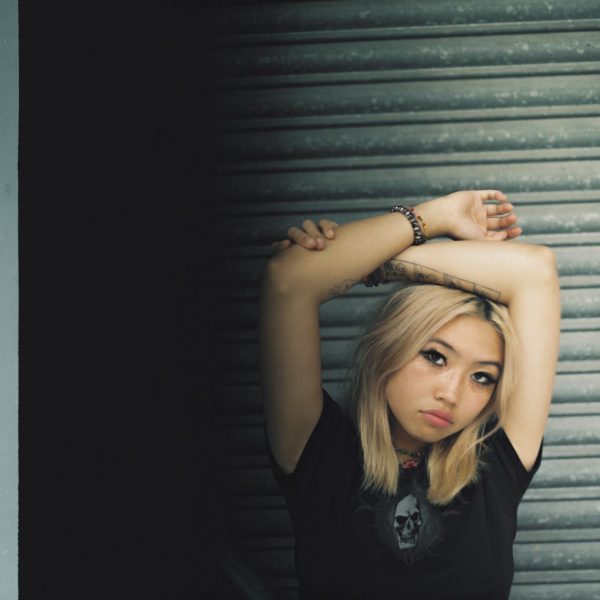 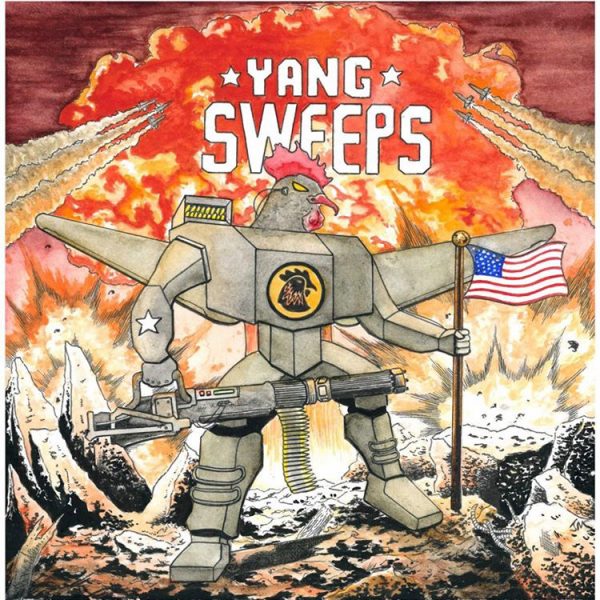 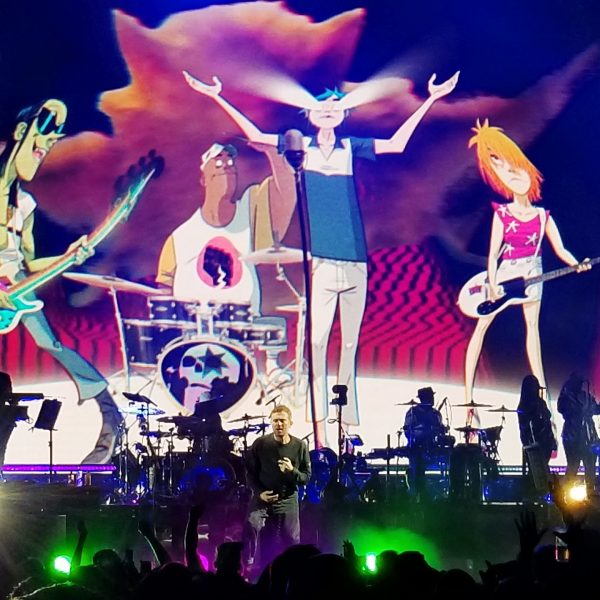 Georgina Davidson takes a look at Gorillaz: Reject False Icons, the latest documentary from the innovative and enigmatic virtual band, and reflects on the creativity and influence of their illustrious twenty-year career 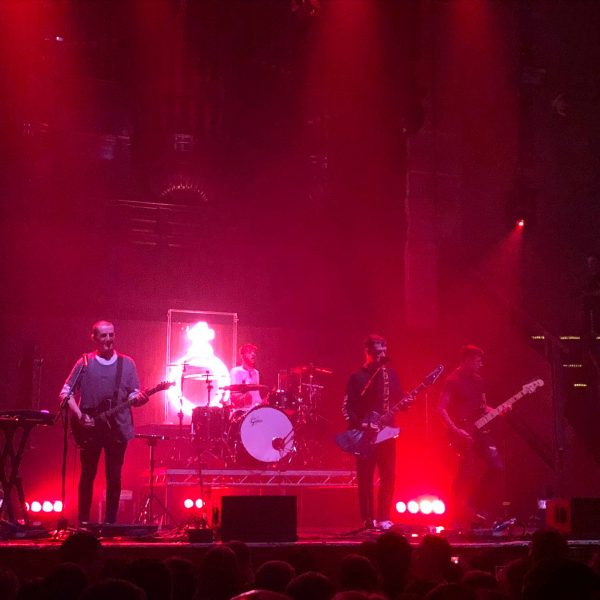