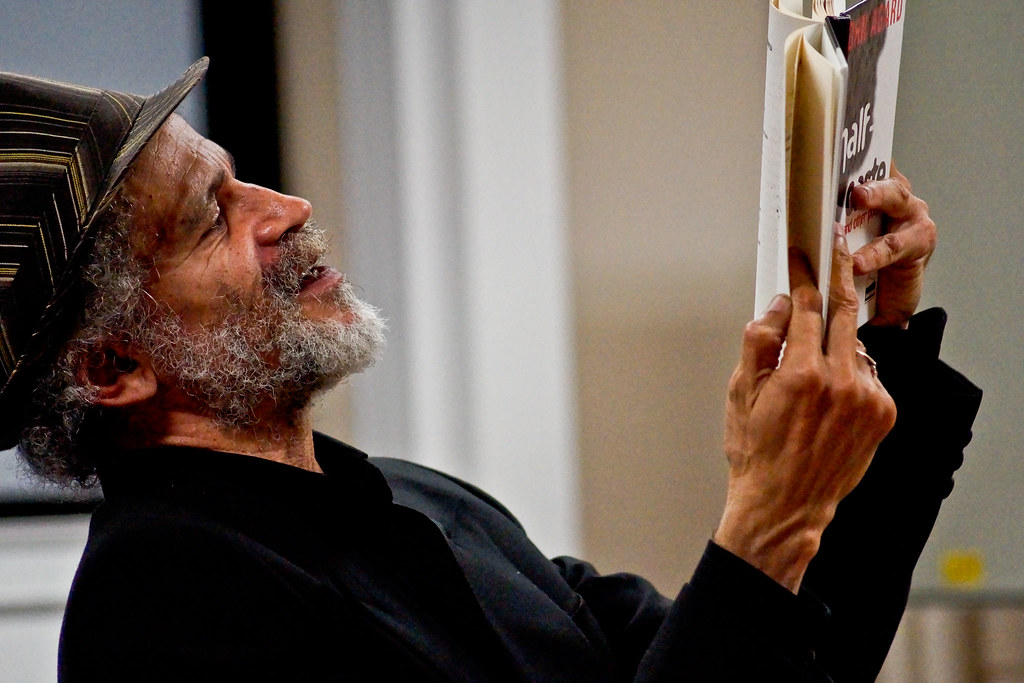 Last week we looked at the themes of education and literature. I tutor English at secondary schools in Manchester, and the lack of variety in taught literature can feel a little dismal sometimes.

Back when Michael Gove was education secretary he set out on a quest to make English Literature classes ‘more English.’

This meant the removal of books such as To Kill a Mockingbird from the curriculum. Having studied GCSE English we all know literature goes further than words on the page. Novels are important for articulating themes we find difficult to confront factually, such as the institutional racism in Harper Lee’s novel.

The fight isn’t particular to Lee, but rather to all literature written (or translated) in English. Only by accessing the abundant perspectives existent in the myriad of novels out there does the power of literature become apparent. The constantly perplexing thing about literature is the endless room for perspectives. However, by regimenting which books qualify for the curriculum, literature can become stifled.

The vision for the ‘English Literary Canon’ does not only exclude literature from outside of England’s national borders. It also works to prioritise fiction that constructs a cultural history for the country – one in which minorities are often overlooked.

Hegemonic notions deciding what types of literature are worthy of belonging in the canon should not dominate discussions concerning the curriculum, so in the time I get to spend teaching students transferable reading skills, I like to focus on texts that do not receive priority treatment from the likes of Gove.

One such text is a poem that I think highlights the difficulties that arise when certain perspectives are excluded. John Agard subversively uses non-standard English in his poem ‘Checking Out Me Own History’. In doing so his diction signifies the multidimensionality of what can be defined as ‘British culture’ today. The text succinctly expresses the issues of streamlining the curriculum to exclude dimensions of culture that very vividly exist within British communities today.

His poem speaks of identity, accessibility and origins, punctuated boldly in its last verse:

‘Dem tell me
Dem tell me wha dem want to tell me
But now I checking out me own history
I carving out me identity’.

It is this kind of literature that can help us ask questions about staples in ‘English’ culture. Agard’s poem is an undeniable piece of evidence that other perspectives exist and refuse to become subservient to a fetishised literary canon. 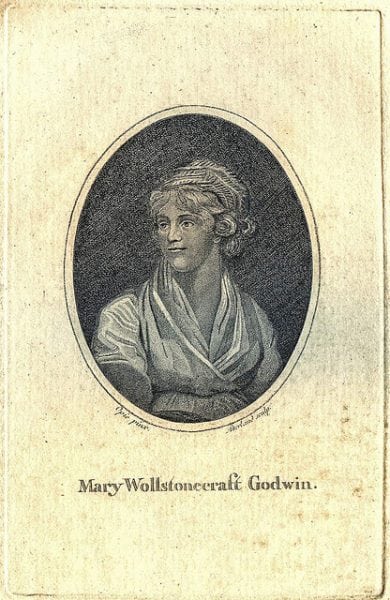 Tags: checking out me own history, curriculum, education, John Agard