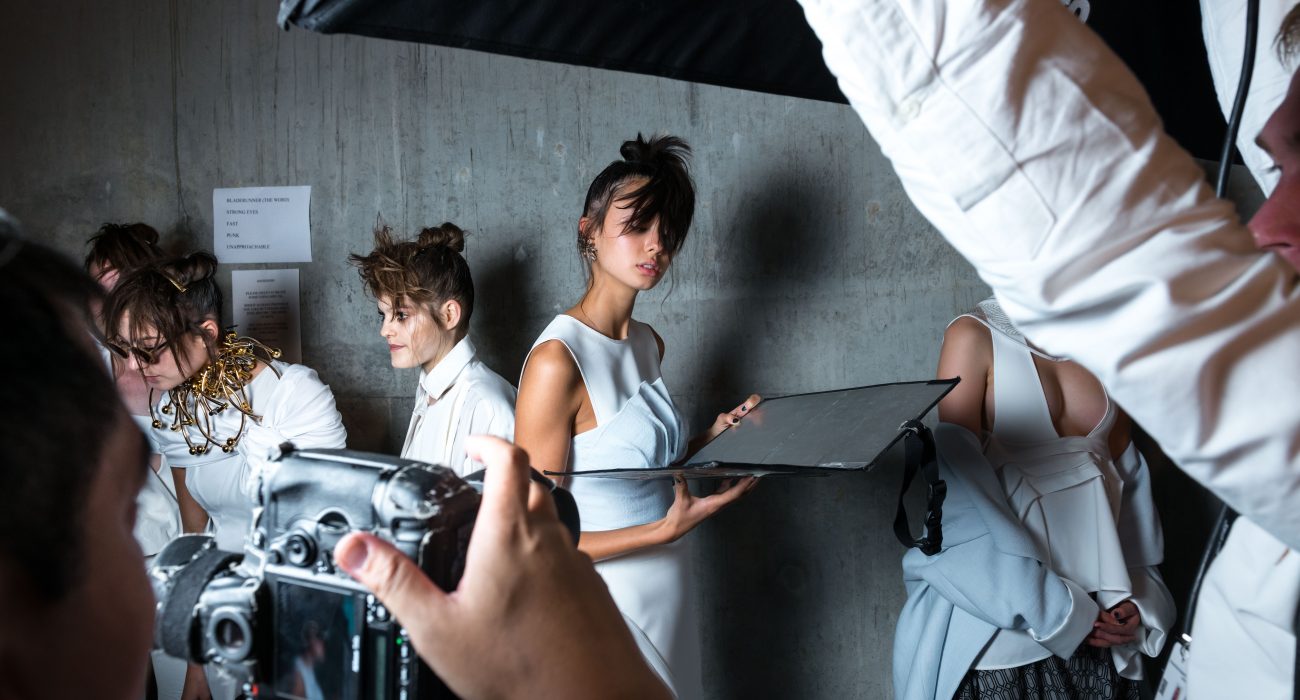 Photo by Flaunter.com on Unsplash

The question of whether fashion is an art form is one that is complicated by the fact that, since its conception as an industry, it has been commodified and commercialised. This is especially true now that fast fashion is widespread and is therefore the way in which most people access and are aware of fashion. Fashion week, however, and the collections that show within it are a different world to the fast fashion industry. But despite this, the designers involved in fashion week are still ultimately creating clothing, largely, with the aim to sell it. So this begs the question, is it art?

Major fashion weeks happen twice a year, in September and February, with brands showing their designs in New York, London, Milan and Paris. Designers spend most of the year working on collections for September, in which brands showcase their spring/summer designs, and February, which focuses on fall/winter collections. Major designers also create resort, couture and, depending on the designer, menswear collections.

The work that goes into these collections certainly suggests that they are art, from the research behind the idea to the sketching of designs to the attention to detail required in creating each piece. The exhibition of the work is also creatively motivated, with carefully thought out sets that reflect the idea behind the design, mirroring the exhibition of conventional art.

Conventionally, clothes are available to buy four months after the collection is shown, making them less about commodification and more about the art. But in recent years, many brands, including Burberry, have moved to a new model in which designs can be bought straight from the catwalk. Sarah Mower, Vogue’s chief critic, commented on this format saying, ‘if you can’t buy it immediately, you forget about it.’ This suggests that fashion week is still economically motivated, which perhaps makes it a lesser form of art because it is sometimes equally, if not more, motivated by money than creativity.

Money aside though, perhaps Instagram’s involvement in fashion has tarnished its creativity. Designers and critics have noted that it’s important to make designs and sets that look good for Instagram, not just in person. Additionally, whereas front rows in the past were largely made up of journalists, critics and those who have made a name for themself in the fashion industry, now, with the celebrity culture that Instagram has created, it is mostly public figures such as pop culture figures and influencers. Some might say that this is just fashion week’s way of staying relevant, and it is true that many influencers and pop culture figures are knowledgable about fashion, but the reason they are put on the front row is so the brand will be platformed on social media, not because they are most likely to appreciate the designs.

My final question is: is fashion week performance art? Not just the shows themselves, but the personas the guests, journalists and models (basically anyone involved with the shows) adopt and portray in reality and on social media. It’s all to create a kind elusive and aspirational glamour that provides fashion week with the importance and the allure that it has.

Verdict: it’s undeniable that the work that goes into creating the collections that show at fashion week are art. But the commodification of it and the runway shows themselves, are perhaps what threatens its status as an art form. If nothing else, the drama and display of it all certainly makes it a performance art, because it is nothing if not performative. 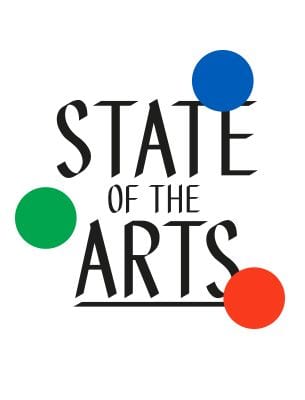 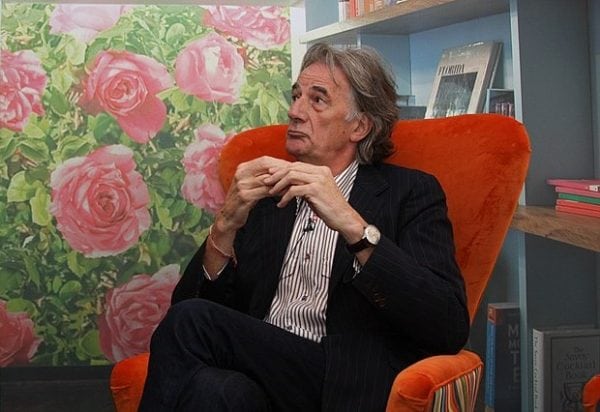