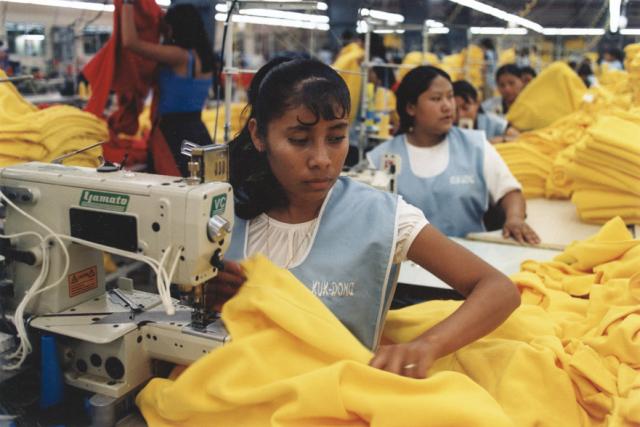 Opinion: Fast fashion is destroying the integrity of the fashion industry

One of BBC Three’s latest documentary series, Breaking Fashion, takes viewers behind the scenes at Salford-based fast fashion company, In the Style. Company CEO, Adam Frisby, founded the business in 2013 and has since turned it into a £30 million turnover company, utilising social media influencers and celebrities to do so.

The series, which is available on BBC iPlayer, follows Frisby and his team throughout their summer season, during which they launch a new collection every two weeks. But, with ridiculously quick turnarounds and environmentally and ethically dubious practices, I couldn’t help but wonder about how fast fashion companies such as In the Style are affecting the integrity of the fashion industry.

The first obvious thing I noticed was a distinct lack of passion for the creative process. The first episode of the series shows the build-up to the launch of a collection with social media influencer, Lorna Luxe. Described by Frisby as: “Low-cost glamour at high speed”, the collection was designed, made and launched within just a few weeks in order to keep up with current trends. Lorna’s previous collection was a sell-out hit and the company wanted the new range to top it.

It’s clear that In the Style churns out collections with one solitary goal in mind – profit. There is little care or integrity in the design process. It is simply a money-making scheme that grabs onto each micro-trend it can profit from. Compare this to traditional ateliers and design houses who produce a maximum of six collections per year, spending months to design and produce works of art, often with much bigger goals in mind than just making money.

An example of this is the Christian Dior Spring/Summer 2017 collection, in which the brand’s creative director, Maria Grazia Chiuri spelt out a clear feminist message with slogan tees bearing the title of Chimamanda Ngozi Adichie’s Beyonce-sampled TED talk: “We should all be feminists.”

But it isn’t just In the Style, and similar brands, who are favouring profit over integrity. It’s also the influencers who ‘collaborate’ with them. I use the term collaborate loosely because, in the series’ second episode, Lottie Tomlinson (beauty and fashion influencer and sister of One Direction member, Louis) has very little to do with the design process beyond asking for: “like an Ibiza rave party vibe.” In fact, the first time she sees the collection is once samples have already been made.

In the case of Lorna Luxe, it seems odd that an influencer, who has built an 800k strong following on social media flaunting high-end goods, is now creating collections with the average item price of £30, with product quality far from the likes of the Balenciaga sweater she’s shown wearing during the programme. Admittedly, influencers’ primary income comes from brand collaborations and sponsored content, but it seems like some influencers are selling out in order to make fast money.

Then, there’s the issue surrounding the environmental impact of fast fashion. In 2015, the fashion industry produced 1.2 billion tonnes of carbon emissions, British shoppers are buying twice as much as they did a decade ago, and over £300,000 worth of clothing ends up in landfill sites every year.

If this current rate of consumption continues, it’s estimated that by 2050, it will account for more than a quarter of our total impact on climate change. Fast fashion companies are producing collections at such a fast rate that trending items die down in the time it takes for their campaign images to be pushed down a few spots on the brand’s Instagram grid. Then, the consumer, in a desperate attempt to stay fashionable, feels pressured to purchase from the newest collection, often released just a few short weeks later and a cycle of overconsumption and waste begins.

In a report published by the EAC (Environmental Audit Committee), two of In the Style’s competitors, Boohoo and Missguided, were named amongst the least sustainable fashion brands in the UK. Referring to In the Style, Frisby says: “When people think ‘Oh, it’s fast fashion, that means they’re not sustainable, they don’t care’, I like to challenge that.” However, two episodes in, we are yet to see how the company is doing so.

Lastly, there is much debate regarding the treatment and payment of factory workers within garment production. EAC’s report also found that neither Boohoo nor Missguided had signed up to the Action, Collaboration, Transformation labour agreement that is working towards getting a living wage for all garment workers, highly suggesting a profit before humanity approach to business.

In Breaking Fashion, we are informed that a sizable proportion of In the Style’s clothing is made in factories in China, where the minimum hourly wage sits at just 24 yuan (£2.73) as opposed to the UK’s £8.21 for workers aged 25 and over, allowing for much lower production costs. It’s clear that, in companies like this, business and profitability takes priority over everything, even the wellbeing of its workers.

This idea of profit above everything comes to a head at the end of the first episode, one hour after the official launch of the Lorna Luxe collection. Frisby’s partner asks him, in terms of sales figures, “What actually would you be happy with?” Adam replies, “Well the thing is, I already know I’ll never be happy. Like, I will never be happy because, if it does well, I’ll just think it could have been better.”

And, that’s the thing with fast fashion; it’s created a rate of consumption that’s so fast and changing so constantly, that the demand will never be satisfied. Company leaders will never settle because, before they get the chance to celebrate their successes (the Lorna Luxe collection made £64,000 in sales in its first hour), they’re onto the next money move. No passion. Just business. And one that’s seriously damaging the environment and the integrity of the fashion industry. 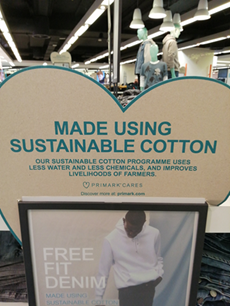 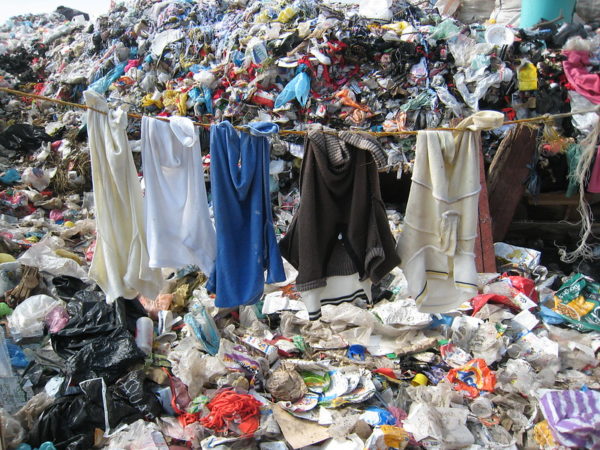 Should we drop Depop? 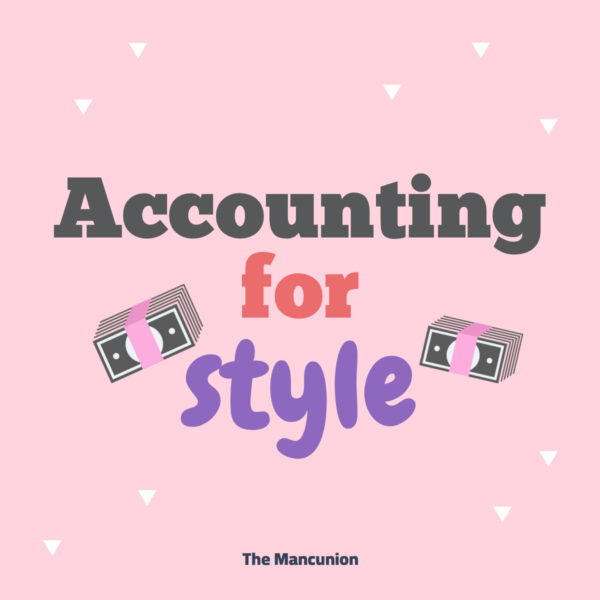