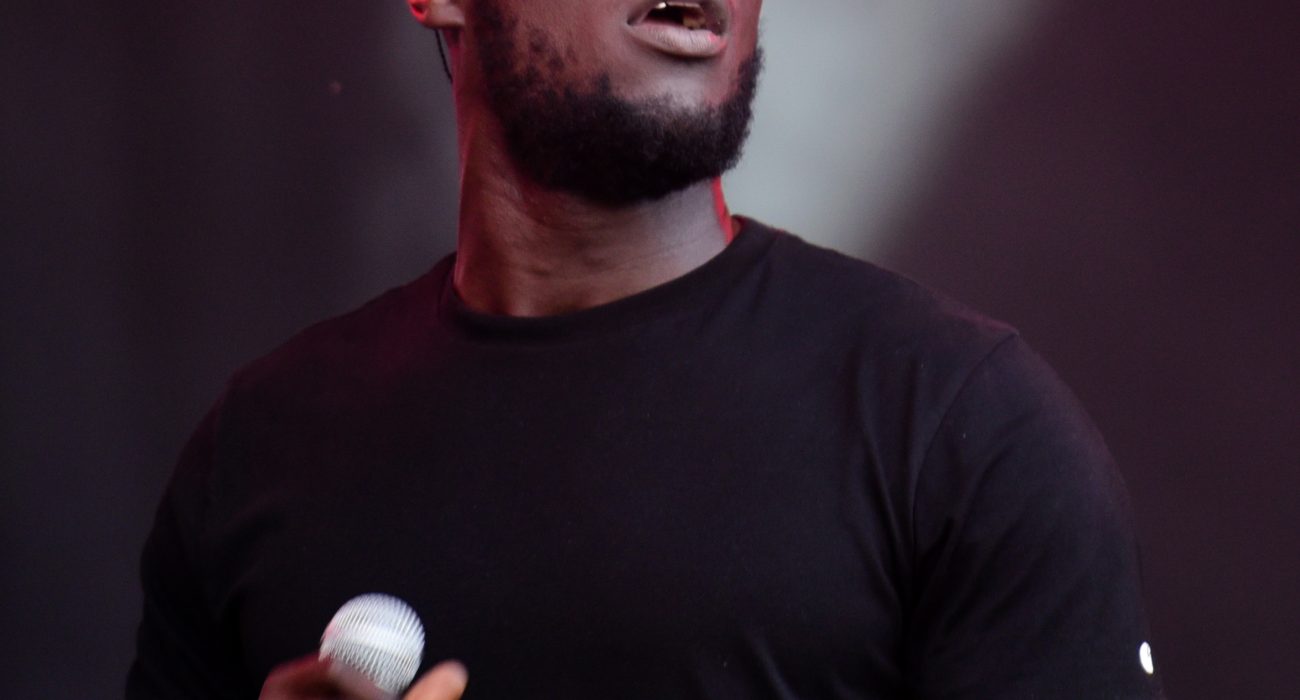 The 2020 Brit awards saw the powerful performance of Dave’s ‘Black’; a performance that addressed issues of rehabilitation, the Windrush scandal, racist political leaders and gave tribute to Jack Merritt. This stance is not a unique one; it follows Stormzy’s 2018 Brit performance which addressed the lack of rehousing after the Grenfell disaster. Both artists have used their platform to expose the political injustices they see in their society. Their bravery is breathtaking and the importance and impact of it should not be understated.

Dave’s performance was intense and poignant. His choice of song, art work and special added verse was a deliberate choice. He emphasised through his performance and his song choice the institutional racism that affects the black community, seeing it as a chance to publicly celebrate the beauty of being black and the struggles that living with darker skin comes with.

The song ‘Black’ begins with the lyrics, “Look, black is beautiful, black is excellent, black is pain, black is joy, black is evident. It’s workin’ twice as hard as the people you know you’re better than ‘Cause you need to do double what they do so you can level them”. He continues the song’s theme of social justice in an added verse where he chose to reiterate Stormzy’s comment from 2018 about the lacklustre response to the Grenfell disaster.

As a black British citizen we can often forget what a small minority we are in this country. But take a look at the reaction to Dave’s performance on social media and the tabloid coverage and you will be reminded of the prejudice that is against us. We often do not and cannot see all the barriers that are in front of us, halting our success. Sometimes it feels easier to expect and accept injustice rather than to fight it, but Dave and Stormzy haven’t taken this approach. They have used their platform to shine a light on these issues and educate those that are ignorant.

Just Dave and Stormzy getting to the positions that they have in the industry is an achievement in itself. They have overcome hurdles that many others in the Brits ceremony have not had to consider. Their brotherhood in an awards ceremony which, in the past, has overlooked the accomplishments of black artists was a rewarding image.

Stormzy’s performance this year was more of a celebration of black British, Ghanaian and Nigerian culture than a political statement. But in a world where there are few safe spaces to embrace such a culture, and in a world that tries to reduce and diminish the beauty and diversity of African-Caribbean culture, it becomes a political statement in and of itself. Seeing so much black talent – so many singers, dancers, and musicians – made me so happy for the younger generation of black British citizens. This representation matters.

In a time where black MPs are being confused and mis-represented by our own British Broadcasting Corporation, where the first royal of black descent has been harassed out of her role by the tabloids, where people who have only ever known the UK as their home are being deported for minor crimes: these expressions of black British culture are important. Stormzy successfully created ten minutes of positive media representation that felt like a breath of fresh air to every black British citizen who may have felt strangled by an insensitive press.

There is also a deeper debate here about whether artists with such a platform should openly express their political opinions but, in this case, where the political is truly personal, I will disregard this debate.

My worry is that black artists like Stormzy and Dave will be constantly expected to address the political issues that disproportionately affect them. I worry that society will see their public outcry of institutional racism and injustice as a standard and not as the last resort it really is. I worry that people will fail to see how powerful calling our current PM a “racist” on stage actually was.

I also worry for the artists themselves. They are addressing issues that are extremely close to them. But they are also issues that a proportion of people fail to understand or to acknowledge. Their musical activism is inspiring, but the trolls, abuse and ignorance that can come with it can be exhausting. As we have seen in the tragic passing of Caroline Flack and their treatment of Meghan Markle, the tabloids and the public often fail to be kind.

Mix this in with the racism that is still such a rife issue in our society (whether people choose to acknowledge it or not) and the intersection of gender and the suicide crisis amongst men, artists like Stormzy and Dave put their mental health at risk when they make these wider political comments. This is what cannot be forgotten or undermined in their greatness and boldness.

Stormzy and Dave should be so proud of how they have used their platform. What a bittersweet time to be a black British Citizen. But now we must protect them, their talents and their energy, at all costs. The gravity of their statements should not be dismissed and those in power should take not only notice but action. Their statements should not be made in vain. It is extremely embarrassing for the people running our country that two years ago Stormzy addressed the Grenfell housing issue, and two years later Dave has had to make the same point.