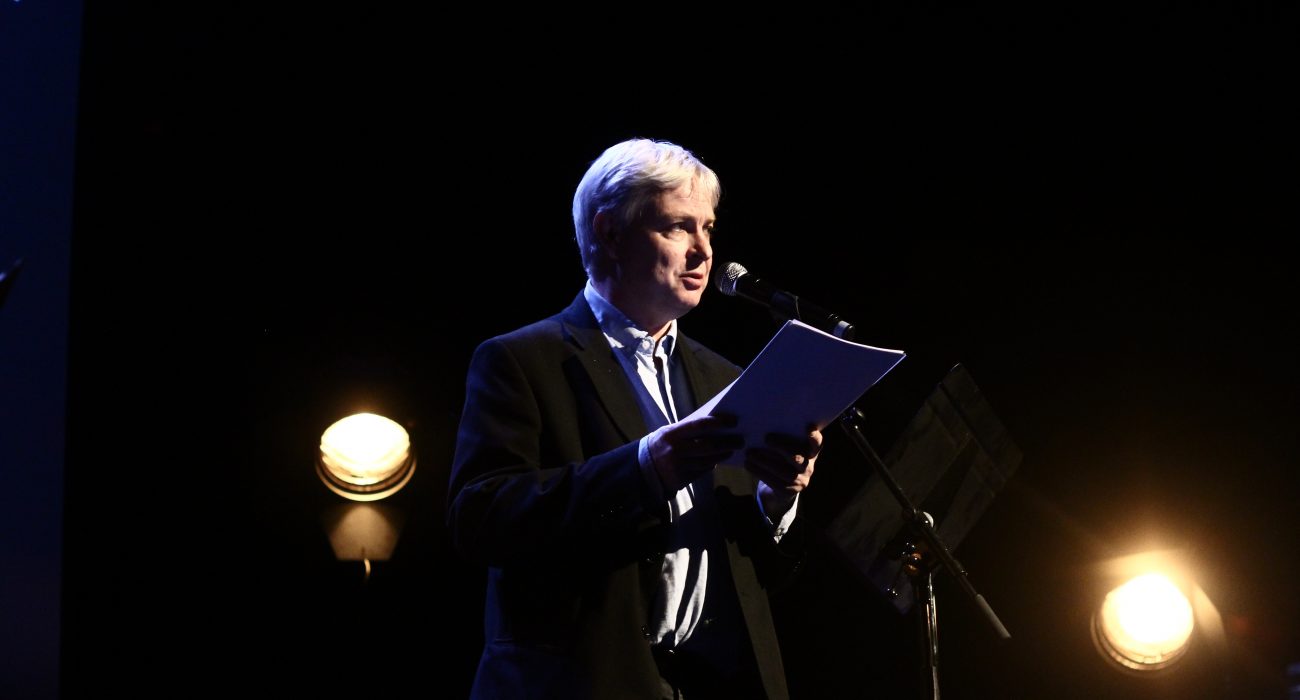 In June 2016 the United Kingdom voted to leave the European Union. It is now February 2020, Boris Johnson was elected as Prime Minister in December 2019, and Britain formally left the EU on January 31st. However, these dates are a mere reduction of the fons et origo of Brexit, an event that was sculpted by politicians from the residue of events such as the election of the coalition government in 2010, the 2011 riots, and the 2012 Olympics games in London.

All of these, nonetheless, are events that altered and informed British national identity; all of these are events that Jonathan Coe chooses to explore in his latest novel Middle England in order to underpin the outcome of the Brexit referendum. Because of this, Middle England is not a novel limited by a sense of historical myopia — it is, instead, a novel that is broader in its approach to Brexit, and Coe is a writer sensitive to social and political nuance. A result of Coe’s broad political field of vision, Middle England was awarded the 2019 Costa prize for best novel and was described by the judges, though in a rather slapdash and cliched manner, as being the ‘perfect fiction for our times’. (This is better than calling it a ‘tour-de-force’, albeit not by much.)

My qualms with lazy reviewer rhetoric aside, for readers familiar to Coe, they will recognise many of the characters in Middle England. The novel is part of a trilogy —  the first in the series being The Rotter’s Club (2001) which was followed up by The Closed Circle (2011). However, this should not put readers off from jumping into Coe’s fictional universe headfirst if they are unfamiliar with the rest of the trilogy, as Coe does provide familial links and pepper prompts to each character’s personal histories which never read as being too on the nose. Middle England’s characters include Benjamin Trotter, who — following the failure of his relationship to former lover Cicely — now lives a quasi-hermetic lifestyle where he spends his energy writing a novel that does, eventually, get published to much success.

Other characters include Doug Anderton, a left-wing political commentator who consequently begins a romantic relationship with a Conservative politician, much to the disgust of his daughter Coriander, who reads like a caricature of a zealous Corbynite.

In and amongst Coe’s cast of comic characters is the newlywed couple Sophie — the art historian —  and Ian, the driving safety tutor with an Enoch Powell quoting mother. This is where Coe examines the tension between Leave and Remain voters. Coe is never shy from mocking the contradictions and naivety of middle-class life in England — and whether or not they voted Leave or Remain is not really important to Coe — though I’m unsure whether this forgives the absence of any real working-class figures within Coe’s novel.

Though it has been named the so-called Brexit novel, if I am to speak of it as its own genre, this topic has been tackled by other novelists firmly entrenched in the Eng. Lit. establishment — namely, Ali Smith, Ian McEwan, and John Lanchester. Coe’s Middle England rests on his sense of satire and humour, and it is a comic method that manages to untangle the cliched vocabulary and iconography from the Brexit campaign and utilise to its own ends.

Though Coe never gives Brexit a bloody lip — and there is very little in the way of ideological sabre-rattling — there is something to Coe’s cool aloofness that helps to build his sweeping state-of-the-nation novel.