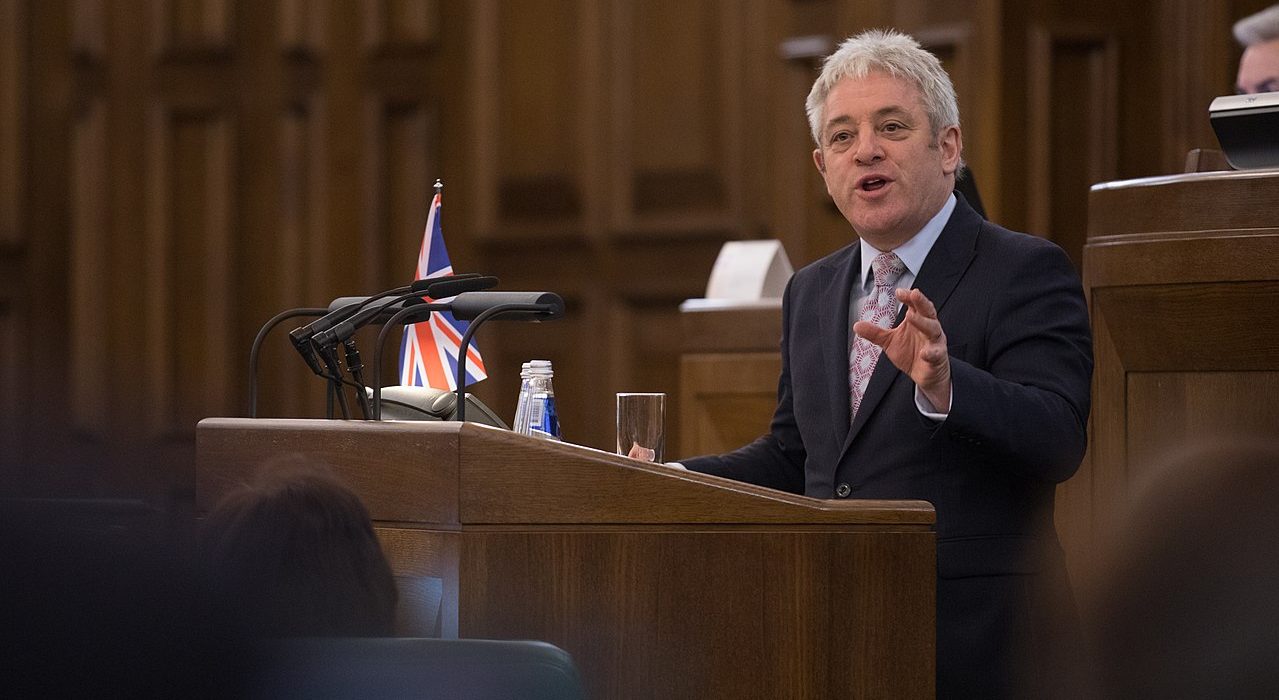 John Bercow’s autobiography Unspeakable was released earlier this month and the man himself came to Manchester last week to promote his book at the Central Library. The event was a relatively small evening do, which may have had something to do with the unforgiving rain people had to battle on their way there.

When Bercow came out he was cordial and polite, and high fived the members of his team in a fun, personal way.

Bercow occupies a odd space in political-pop-culture, if we can momentarily accept that hyphenation. His bellowing call for order in the commons is a recognisable sound for most people, event hose who don’t regularly watch parliamentary hustings.

His ten-year run as the Speaker of the House is remembered through some of the greatest political changes in decades, and his precarious relationship with members of the party he was once a part of is well documented.

He spoke on both his popularity on social media as well as his disagreements with certain members of the Conservative party during the event. He also discussed his increasing move towards the centre of the political spectrum during his political career as an MP, particularly on the issue of equal rights in marriage. It was controversial for him initially to advocate for equal rights in marriage within his party, and he spoke plainly on the support and the adversity he received from members in both major parties in regard to his decision to vote in support of the issue.

It was interesting to hear him discuss how he opened up to more liberal policies over the years as an MP, but the inevitable question of Bercow being speaker during the momentous Brexit discussions came to the fore early on at the event. He voiced his exhaustion at May’s attempts at pushing through a deal that was resoundingly rejected by the House on multiple occasions, and the responsibility he had as a speaker to curb government attempts at forcing the deal through Parliament. He also alluded to tension between himself and David Cameron when he was, what seems like an age ago, Prime Minister.

Though Bercow made clear that other duties were pivotal to his role as speaker, he spoke at length on the changes he made to Parliamentary discussions. One of these changes was accepting requests of Urgent Questions much more frequently, believing “minister’s feet must be held to the fire”, to make parliamentary discussions much more relevant and topical. One example of Urgent Questions he cited was over the appointment of Toby Young for Head of the Office for Students. The removal of Toby Young following this, is evidence of the relevance and necessity of regularly allowing for Urgent Questions for Bercow.

His priorities as a speaker were to provide “fair treatment and equitable access” for all members of the House. This often found him disliked by different sides of the chamber for different issues, especially by Brexiteers on the issue of Europe.

When asked how he felt about Brexit, and whether he could have curbed its eventuality, Bercow admitted that he thought there were flaws in the execution of the referendum but believed himself to have conducted the chamber in line with his priorities of fair treatment.

His advice to his successor is to “remember the backbenches, there are far more backbenchers than front benchers’ and to ‘keep the best and try to improve the rest”.

This moved him onto scrutinising issues of racism and Islamophobia in the Conservative party, which he points out the media are lax in covering. He cites polling evidence that “very large numbers of conservative party members think it would be a problem if the country had a Muslim prime minister”. He followed this up by saying “ladies and gentlemen that’s wrong, and that’s racist. That’s just racist. You heard it here, that’s racist”.

He believes there has been inequality in coverage regarding Islamophobia in the Conservative party and the current Prime-Minister’s well-evidenced racism, and the focus on issues of anti-Semitism in the Labour party.

After repeating he doesn’t believe Jeremy Corbyn to be an anti-Semite he recounted his own experience of anti-Semitism and classism within the Conservative party at an early stage in his career, being told that he didn’t belong in the Commons due to his identity.

His last statements were in praise of the late Tony Benn, of whom he is known to do a pretty convincing impression. He hailed Tony Benn as one of the most committed and enthused Parliamentarians he came to know throughout his career in the House. It was a rather uplifting end to an informative night.

John Bercow’s Unspeakable discusses at length the intricacies of his previous role, and his interactions with different political figures that the British public have a spectrum of opinions on. It’s rather insightful not just for Parliamentary workings, but the relationship between MPs over the years.

The book is available now through amazon, and it’s an added entertainment to scroll through reviews for the book whilst you’re there. 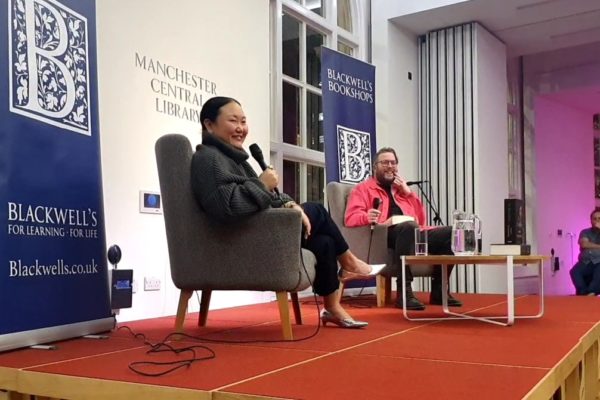 A little event: an evening with Hanya Yanagihara 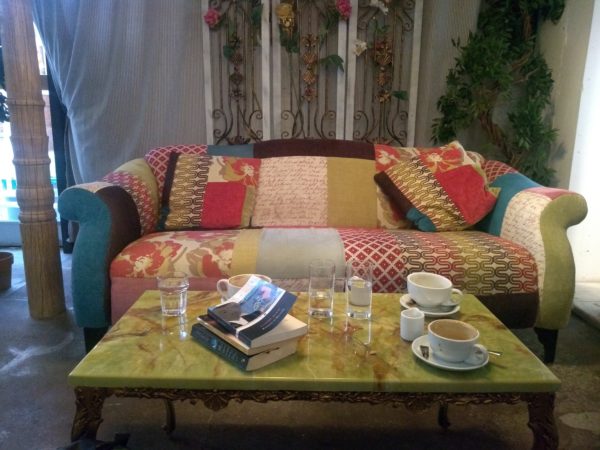 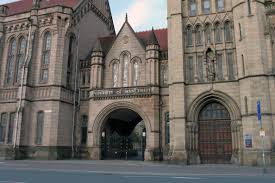