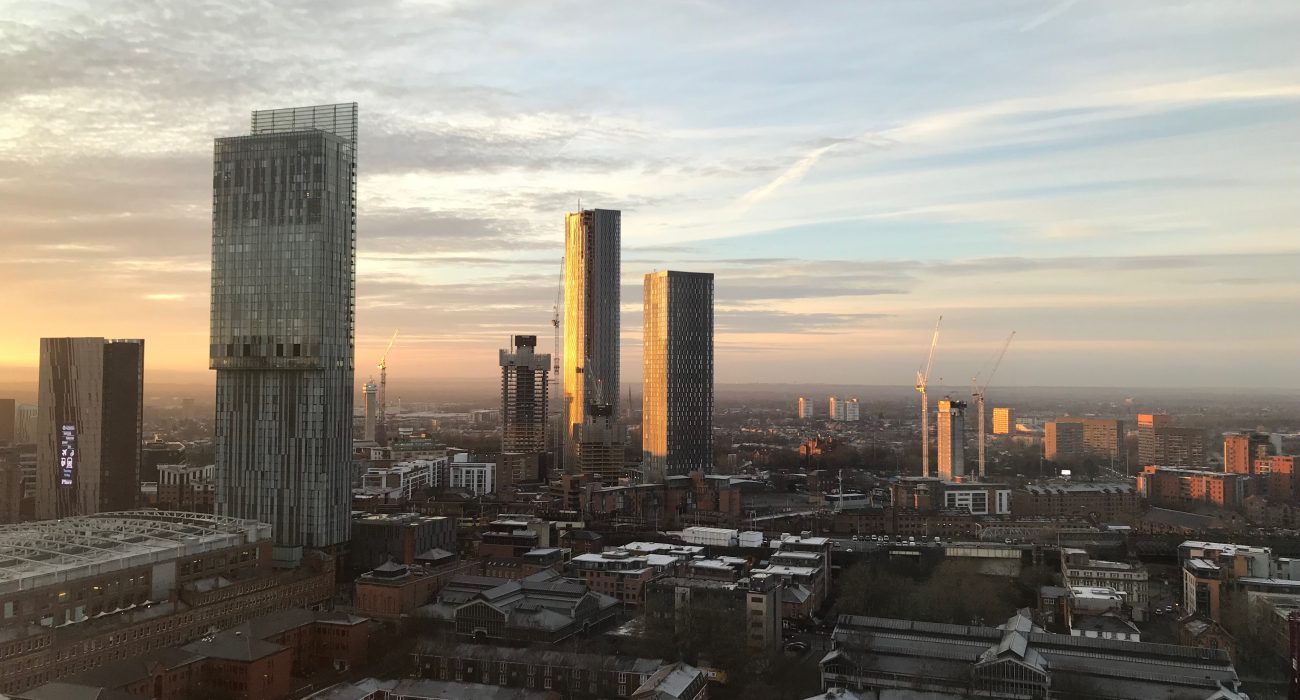 A combination of fears of fire and growing costs of living has contributed to a growth in mental health problems in high-rise residents in Greater Manchester.

A report published by the Greater Manchester High-Rise task force found that financial pressures and fears over fire safety in the wake of the deadly blaze at Grenfell Tower in June 2017 were having a detrimental impact on the wellbeing of high-rise residents in the region.

The task force was set up after the Grenfell fire and produced the report based on surveys of residents in high-rise buildings to quantify and report on the experiences of high-rise residents in Greater Manchester.

Many residents claimed that their stresses were being caused by the bills being added to service charges in order to improve the safety of properties, with some reporting as much as £30,000 being demanded alongside large increases to service charges. One owner-occupier saw their service charge increase from £90 to £480 per month to pay for cladding improvements.

The precise payable changes differ from building to building, with some implementing fire safety changes to the building while others fund waking-watch services where teams of officers patrol corridors at night.

Many residents have found themselves unable to move from their current homes as lenders are refusing to offer mortgages to new buyers without first obtaining a building’s fire safety certificate.

Commenting on the findings of the report Mayor for Greater Manchester, Andy Burnham said: “In Greater Manchester, we are doing all we can to support our residents living in high-rise buildings. We are the first city-region to complete a survey of this kind documenting the perspective of residents living in high-rise buildings. This report provides new insights into the fire safety concerns and financial worries faced by residents every day.

“This survey demonstrates why we are bringing together residents on the 25 February for a lobby of Parliament. We will be using this survey as further evidence to demonstrate why the Government needs to take action in the forthcoming Budget to support these residents. Leaseholders are living a nightmare at the moment and should not be left in this limbo a moment longer.”