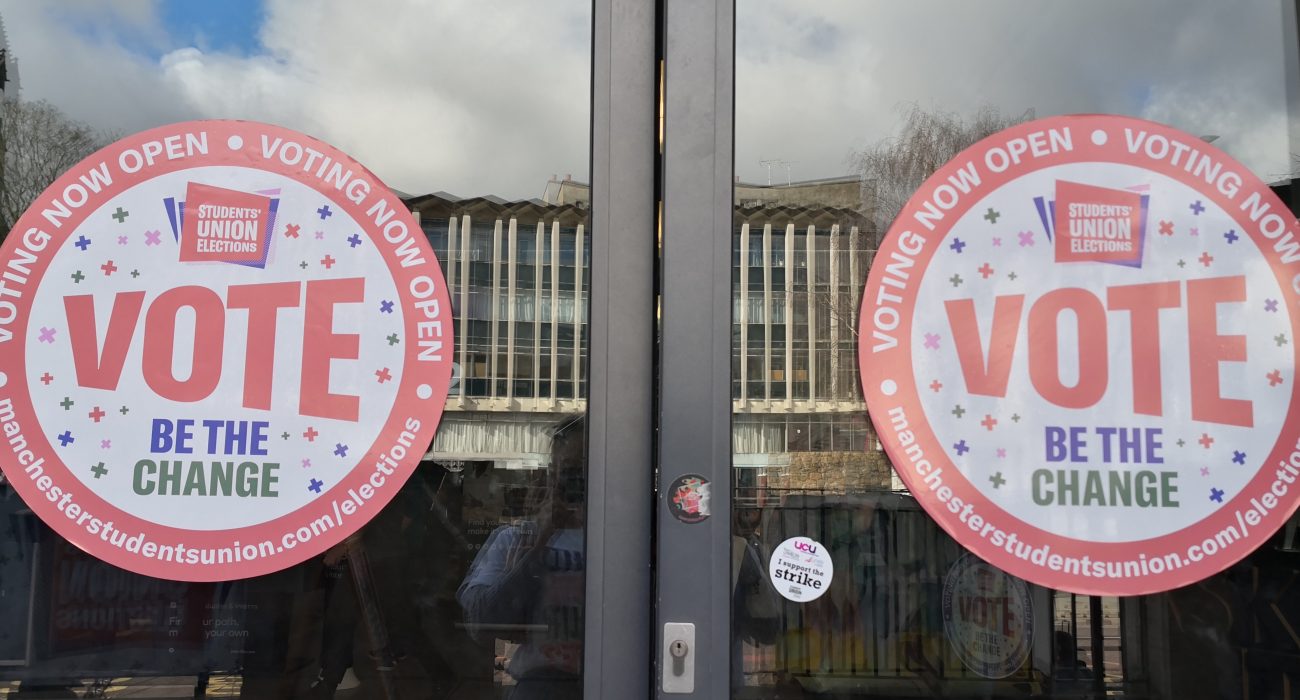 Manchester SU’s Executive Officer elections have been rocked by accusations of candidate misconduct for the second year in a row.

Complaints have been submitted to the SU by others in the running, regarding Kwame Kwarteng and Nana Agyeman who allegedly broke rules related to giving students personal space when voting.

The Mancunion understands that a video of the alleged event has been reported to SU staff overseeing the election.

A complaint against Junior Usina was also logged but was dismissed. Junior told The Mancunion that he was just passing by at the time of the alleged incident.

Staff members have acknowledged the fresh complaints, and recognised that some of  the candidates had broken the rules. 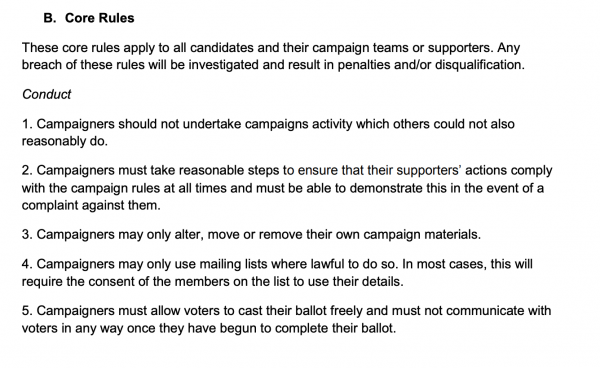 Other candidates in the running told The Mancunion that they are reluctant to speak out due to the rule against “negative campaigning”.

It’s also understood that a “screaming match” broke out this morning between two candidates in the foyer of the Students’ Union – thought to be related to the new allegations.

Voting in the election has been open for a week and is set to close at 5 pm today (Thursday 5th March) – results will be announced tonight at a ceremony at Whitworth Hall.

At a dramatic results evening last year, the position of International Students’ officer was not declared due to the “unprecedented number of complaints” received by the SU about tactics used.

The Mancunion revealed that several candidates – including some who won – had been banned from campaigning in person due to allegations of misconduct.

Kwarteng has declined to comment. Manchester SU is aware of the new allegations. Agyeman has been contacted for a response.

This article was amended at 19:55 on March 5th to sayt a complaint at against Using was dismissed.