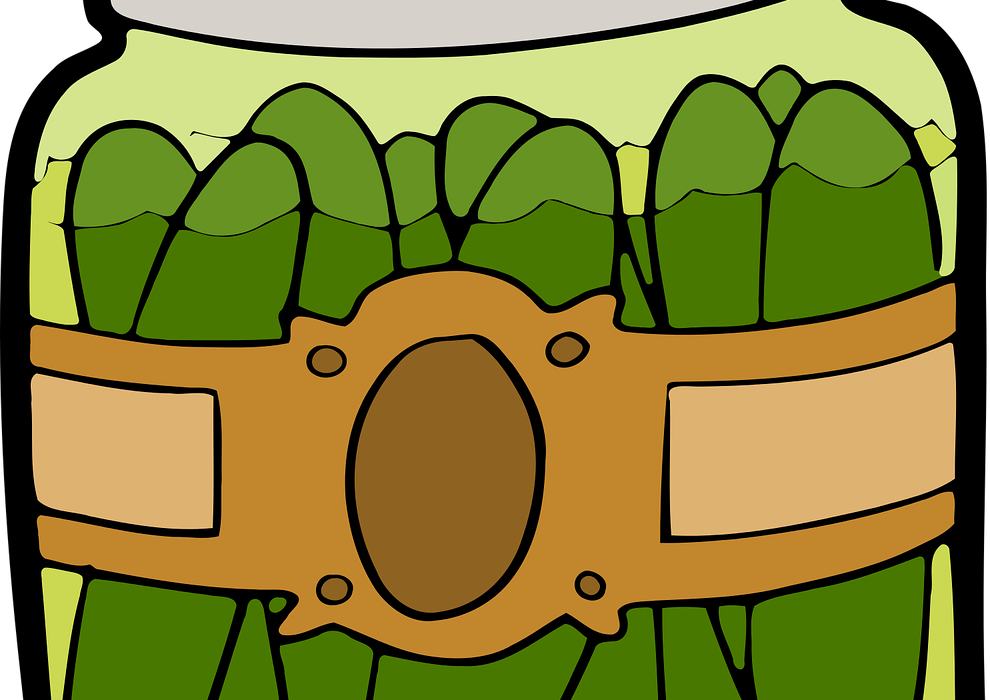 What do kimchi, sourdough and craft beer have in common, other than being worshipped by hipsters?

They all undergo a process of fermentation during their production. Fermented foods have been enjoying a moment of fame these past few years, however, they far predate the gastro-pub.

Fermentation is defined as “the chemical breakdown of a substance by bacteria, yeast, or other microorganisms.” Contrary as it may sound, it is also a way of preserving food as well as ‘cooking’. It was developed as an ancient technique to preserve vegetables like cabbages long before fridges existed. Some sources suggest the first examples date back to 7000 BC, but it wasn’t until the 1800s when Louis Pasteur – best known for his work on vaccinations – started to look into it and the process was isolated and defined.

Due to the large amounts of healthy bacteria and yeast in these foods, they are often described as ‘living’, most notably so in the Bon Appetit YouTube series, It’s Alive, where host Brad Leone talks us through a host of fermented foods and how to make them.

This large amount of probiotic bacteria and yeast also makes fermented foods incredibly healthy for the gut. Online sources will tell you about numerous benefits from these foods, including improvements in mental health. But, watch out for bloating and gas. The effervescent nature of fermented goods can often lead to gas and bloating when consumed in high quantities.

One of my favourite and most well known fermented foods is miso paste. A paste made from fermented soybeans and a strain of ‘mouldy’ rice called koji. Miso can be made from any legume, but traditionally soybeans are used. This umami boosting paste comes in a variety of shades ranging from sweet white miso to richer darker ones. The difference is that darker ones have been allowed to ferment for longer, leading to a much richer and pungent taste. A by-product of this process is soy sauce’s gluten-free brother tamari. Miso is best known for its use in the self-titled Japanese soup, however, it’s gained popularity as a flavour enhancer for vegetarian and vegan cuisine, adding depth and savouriness.

A slightly more niche example is black garlic. Don’t be put off by the name, it has a very mellow almost sweet caramel taste with none of the heat from regular garlic. Like kimchi, it has its origins in Korea, however, it has been adopted by haute cuisine and has almost endless culinary application. The process of fermentation uses the Maillard reaction which is the same chemical reaction that gives browned foods like seared meat or toast their distinctive flavour.

Black garlic has a smoky, sweet caramelised flavour and a sticky almost spreadable consistency. Again, like most fermented foods, it adds a huge savoury, umami punch to pretty much anything it is used in. It is an incredibly versatile ingredient, but remember to use more than you would standard garlic as it isn’t quite as harsh. I like it simply blended with a bit of olive oil into a paste then smeared on some fresh bread. It can be found in some big supermarkets or in smaller independent shops. I get mine from Eighth Day on Oxford Road.

Fermented foods span across pretty much every continent and have been eaten (or drunk) for thousands of years. As exotic foods have become more mainstream, we’ve seen a renaissance for these funky, fizzy foods. There are hundreds of fermented foods and drinks out there to try so let’s not limit ourselves to kombucha and sauerkraut. Next time you’re in a fancy supermarket or health food shop, look around and see what you can find. Your taste buds and gut will thank you for it. 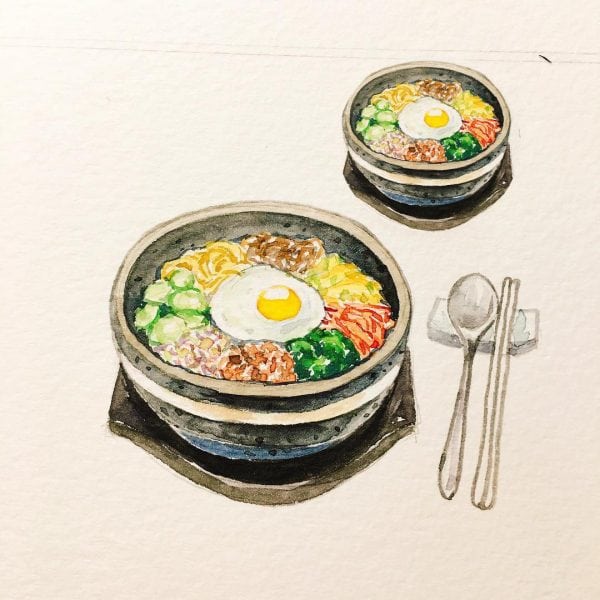 Koreana: a quiet background murmur of the British dining scene 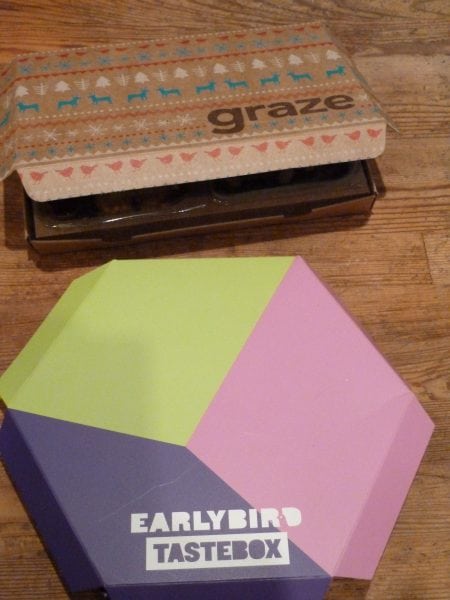