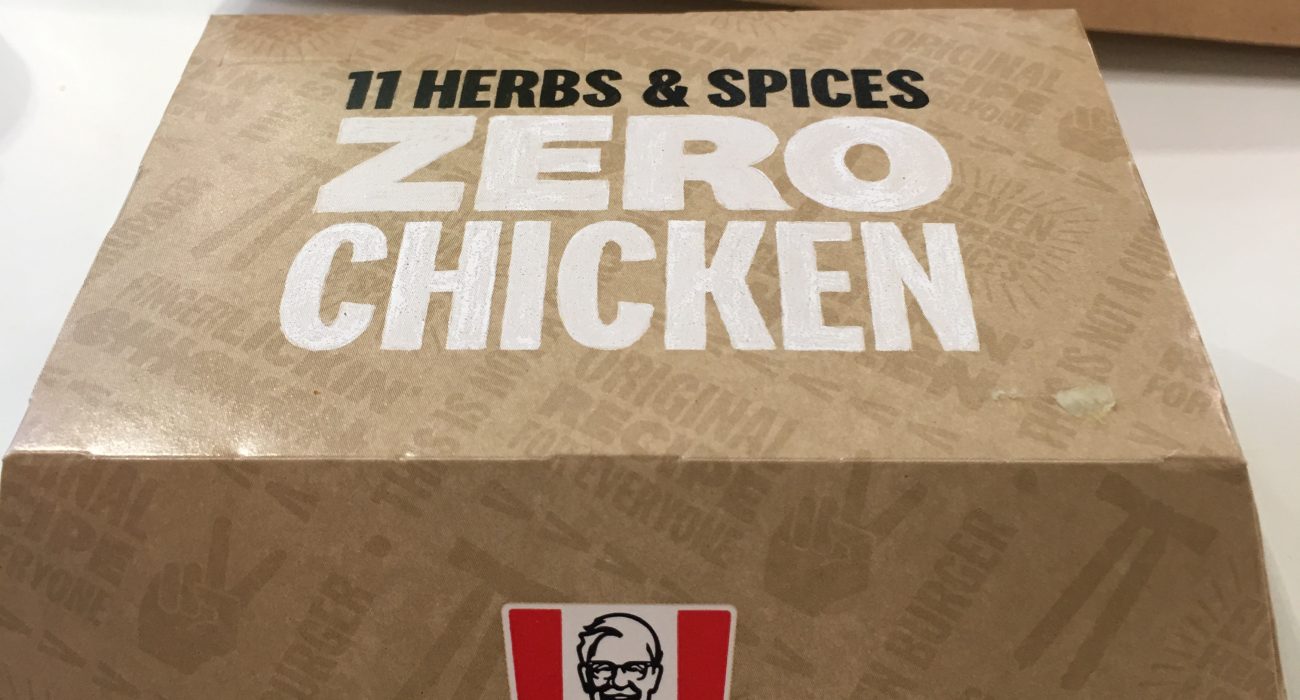 The Piers Morgans of this world have barely had a chance to mend their bruised egos following the controversial Greggs vegan sausage roll of last year before a new influx of vegan fast food once again took us snowflakes by storm.

The rate at which tasty vegan convenience food is hitting the shelves of our favourite fast-food franchises is testament to the rapidly growing influence of veganism. This phenomenon is quickly destroying the sentiment that eating vegan needs to be complicated or awkward. This week I sampled three of said offerings. My arteries were screaming but at least the planet/animals remain intact following my binge.

KFC, along with other major vendors, are paying attention to the spike in vegan eating and beginning to cater to it. Admittedly, they still have a long way to go; their chips aren’t yet vegan, and worse still, they caused a media storm earlier this year when it was found that some branches had mistakenly served genuine chicken burgers in place of the vegan alternative. That said, when it comes to actual vegan food, their offering is streets ahead of the vegetarian concepts at McDonald’s who, rather than replicating the real deal, make meals comprised of soggy vegetable burgers, a dated and unimaginative version of veganism. The KFC vegan burger sits at the top of the vegan junk food chain for me. The chicken is alarmingly (but fantastically) close to the real deal, with that classic southern fried coating comfortingly intact. Complete with a tangy vegan mayo and crisp iceberg lettuce, my KFC no chicken experience was a trip to vegan heaven. If you’re not too freaked out by KFC’s shaky start, it’s well worth a try.

We’ve all tried the Gregg’s vegan sausage roll by now. And yes, it really is that good – just read Katie Hourigan’s Gregg’s smackdown in last week’s issue. Greggs haven’t stopped there, though. Now pioneers in catering for the indulgent vegan, Greggs’ latest prodigy is the vegan steak bake, another replica of a great classic. If I’m being entirely honest, the steak bake packed less of a punch than the sausage roll for me. In and of itself, it’s a good pastry. The filling is flavoursome and plentiful, and the pastry is greasy and satisfying. However, in comparison to the real deal I don’t think this is as good a replica as either the vegan sausage roll or KFC’s ‘no chicken’. It resembles the texture and flavour of a well-seasoned mincemeat. Convincing and meaty, it’s definitely an enjoyable savoury snack – but it doesn’t remind me of the chunky steak bake we all know and love.

Last but not least, Subway’s offering. The hype about this one seems decidedly on the lower side; there seems to have been less capitalisation on the marketing potential that veganism brings than KFC and Greggs. That said, the sandwich itself is not to be slept on. I think Subway has really benefitted from how artificial (yet obviously banging) the original meatball marinara tastes. The real thing definitely gives off questionable meat vibes, so perhaps this was easier to emulate. Subway has got it spot-on with the meatballs, my only slight reservation about the sandwich was with the vegan cheese, although I can forgive them this because I’m yet to find one that lives up to the real deal. Overall though, a positive review for this classic Sub gone vegan. 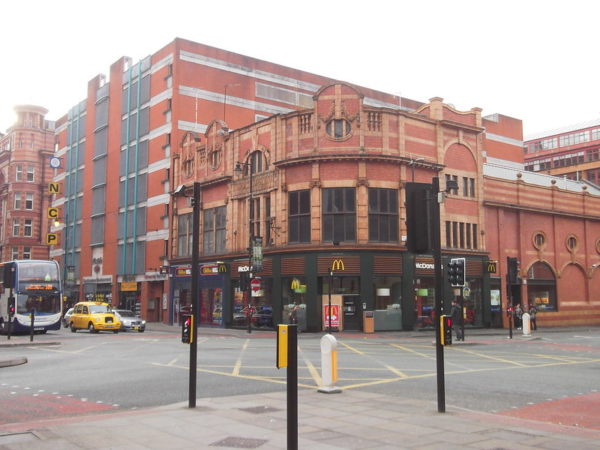