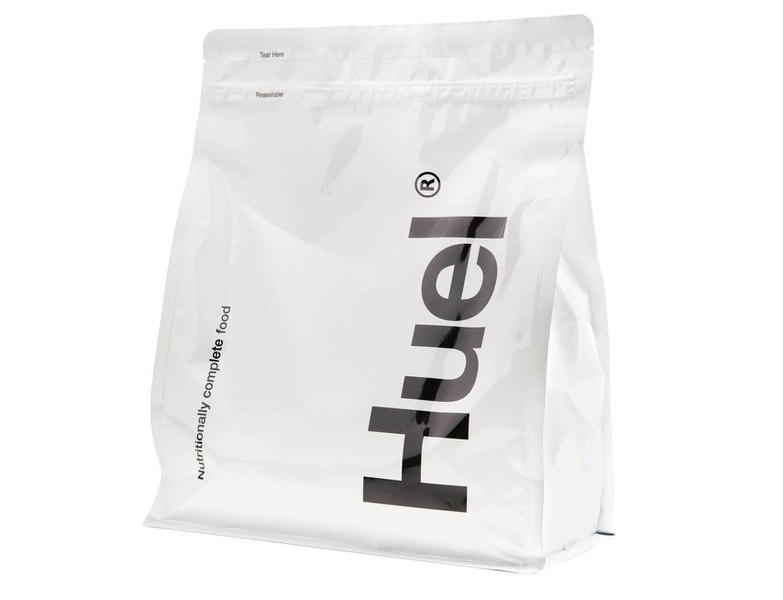 My week on Huel

Huel is a meal replacement drink that offers its users shakes that are nutritionally complete and fast to make. Huel claim to have made a product that has exactly the right amount of protein, essential fats, carbohydrates, vitamins & minerals. The product is for everyone but is popular amongst amateur athletes, especially since the launch of ‘Huel Professional’, which is specifically aimed at sportspeople. I was interested to see what it was like, so went onto the website and ordered two bags. Although I spent £40 on the bags it is made clear that each individual meal only costs £1.32.

I received an email saying I was now a ‘Hueligan’. My initial plan was to only consume Huel over a two week period, but that changed after a friend alerted me to the potentially hospitalising effects of going from a diet of whole food to a completely liquid diet. So I decided to gradually increase my Huel intake over two weeks to avoid any painful stomach cramps.

I started Hueling as soon as the package arrived and was initially disappointed with the taste and texture of the meal replacement. It tastes a little bit artificial and the texture is thick and lumpy.

Having gradually increased the amount I consumed each day I realised I was beginning to feel more tired than usual. I would feel full after having Huel for breakfast or lunch but after a few hours I would begin to feel drained and unfocused. After a brief look online I realised I wasn’t the only person on the diet who was experiencing this. I wondered whether it was the change to my diet or perhaps something was missing from the Huel that I was normally getting from other foods. I found this disheartening as Huel is advertised as a product with the perfect balance of nutrients, so I had been expecting to feel energised and healthy.

After a week it was time to try cutting out all solid food and have a day just consuming Huel, this was not something that they necessarily recommended but I wanted to try it, having read someone had survived on it for six months without any solid food.

I had four separate portions over the day and managed fine, but was longing for food by the evening.

As I was beginning to get slightly bored of having the same meal over and over again I was introduced to Huel’s food recipes. It turns out that they have developed a vast range of dishes that can be made using the powder as an ingredient. Fans of Huel had developed a variety of recipes; from Huelmous (Hummus) and pitta to Huel Cross Buns.

I was also told about ways to make the shakes more exciting by blending fruits with it or adding things like cinnamon or Huel’s own flavourings. However, I found doing all this may slightly detract from the convenience and speed that makes Huel what it is.

I decided to make the Huel pancakes, but as I ate them I came to the underwhelming conclusion that a diet of normal food is better than a Huel based diet.

However, that does not mean I don’t feel there is no room for Huel in my life, as a quick breakfast or light lunch it works fantastically, taking less than a minute to prepare. Moreover, you can’t be too critical of Huel who have created healthy, vegan meals that plenty of people swear by. But as a full meal replacement, it isn’t for me.