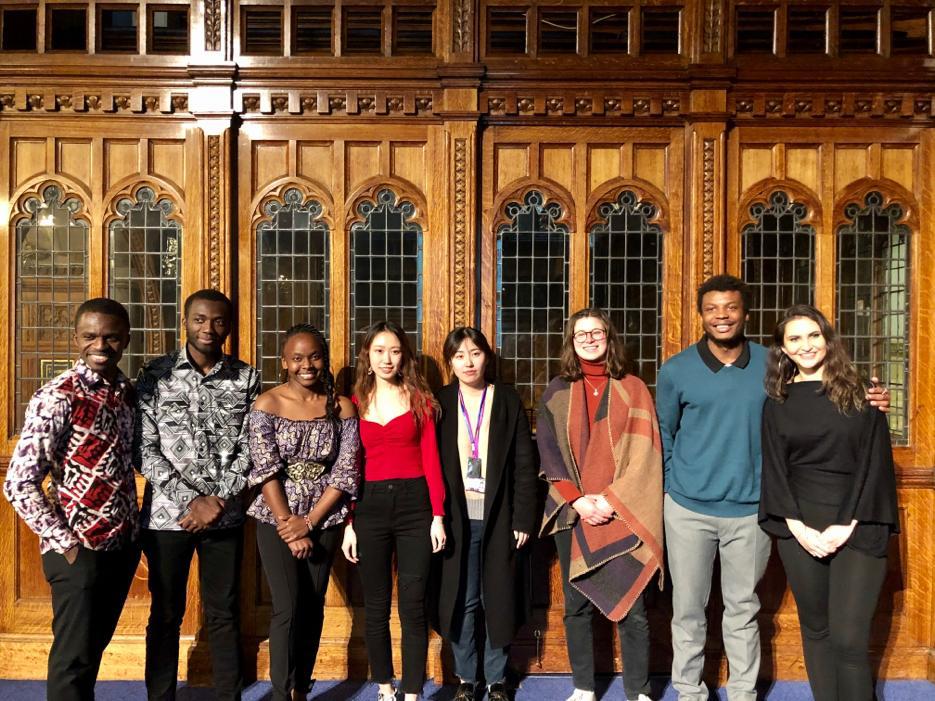 Campaign and advocacy groups at UoM have expressed concerns about the diversity of the new exec team.

While it has been reported as the most diverse SU executive in the country in terms of its BAME makeup and international background, none of the newly elected executives openly advertised their identification as LGBTQ+ or disabled during their campaigns.

This has provoked a public reaction over social media from the UoM Disabled Students and the UoM Trans Campaign, both of who have expressed frustration at the lack of representation in the executive.

The UoM Disabled Students Campaign made efforts to contact Ms. Du during her campaign in order to discuss her plans to improve campus for disabled students. Unfortunately she didn’t respond before she was elected.

After she had been elected to the position she responded to emails sent by the campaign, but refused a face to face meeting on grounds of university workload. She did however respond to their email with plans that the Disabled Student’s Campaign said they felt was patronising and showed a lack of awareness of the issues disabled student’s face on campus.

In her email, Ms. Du said she would “Provide mental health counseling for disabled students to help them build confidence and face life more positively and courageously”.

“I don’t think courage is the issue here.” said Jess, a Disabled Student Part Time Officer from the campaign.

The response made no reference to any kind plans to improve accessibility. Jess reported that there is a general feeling of genuine worry and distress amongst the group for their welfare come the next academic year. They are not confident that the new officer has the appropriate awareness to help improve the lives of disabled students at UoM.

Jess says that the group are now taking preventative measures by preparing safeguarding policies to put through senate before the beginning of next year, in order to prevent any disruption to disbaled student’s lives on campus.

The UoM Trans Campaign have responded similarly with worries about Ms. Du’s campaign, expressing concern that there was no mention of trans rights in any of her campaign materials.

They also received an email from her after her election to the role, stating that she would campaign for more gender neutral toilets and sensitivity training for university staff.

While they were slightly reassured by her response, they felt that her ideas were extremely surface level and showed a lack of awareness towards deeper issues facing trans students.

“It shouldn’t be the job of the part time officers to educate someone who’s gone for the role on what they need to be doing.” said Rosa, a Part Time Trans Officer.

Both groups said they are trying to stay optimistic, and said they are willing to work with Ms. Du and the rest of the exec team on their policies. The exec officers are due to take up their positions in summer for the coming academic years 2020/21. 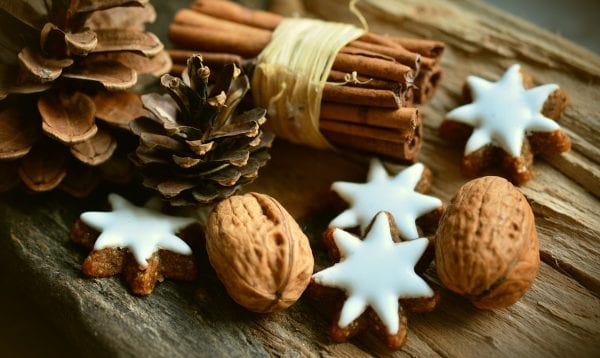 All I want for Christmas is something to do