The new University of Manchester SU executive team has been praised for being the most diverse team in terms of BAME candisates in the country. However, there is a complete lack of representation for disabled and LGBTQ+ students, leaving some uneasy about the coming year 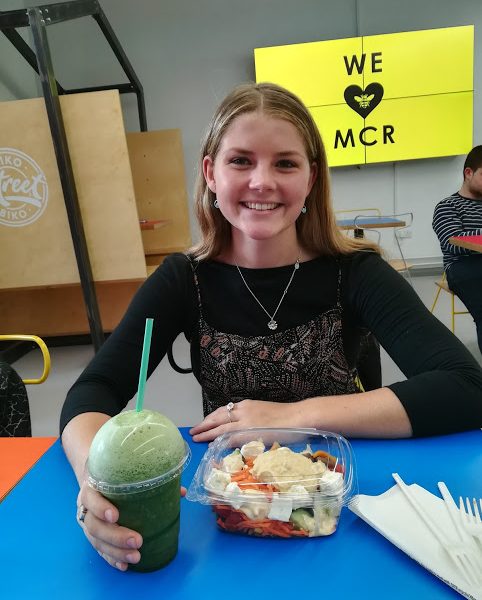 Daisy and Anokhi take a trip down Biko Street

A space for students to meet, eat and get involved in student life 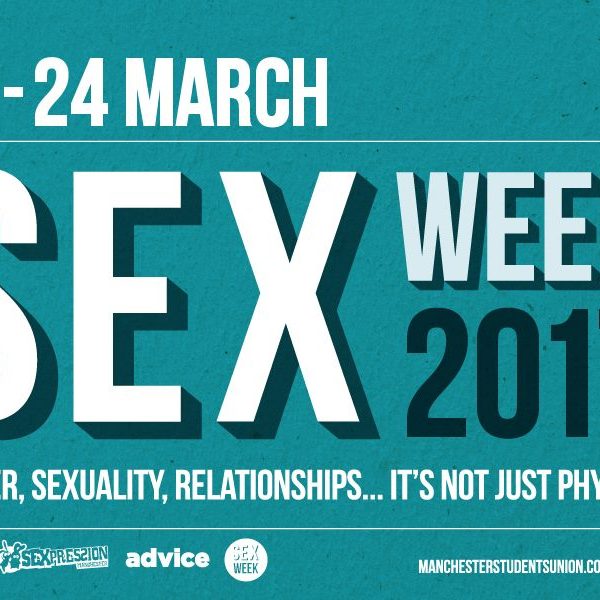 Let’s talk about sex. Here’s the line-up for this year’s annual Sex Week 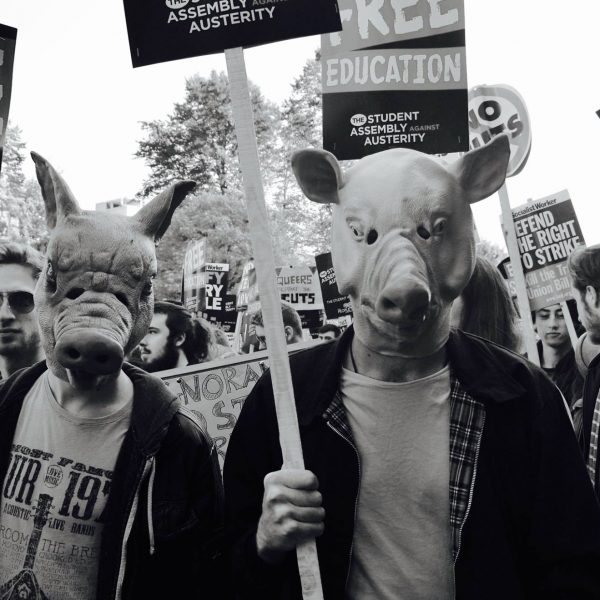 Lecturers divided on the NSS boycott 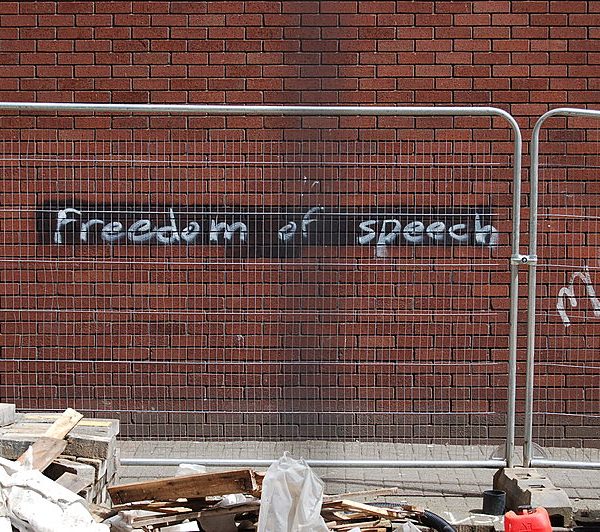 Spiked’s Free Speech University Rankings ranked universities on the level of free expression allowed on campus. The University of Manchester was ranked amber; the university itself received green, but the Students’ Union’s amber ranking pulled it down. 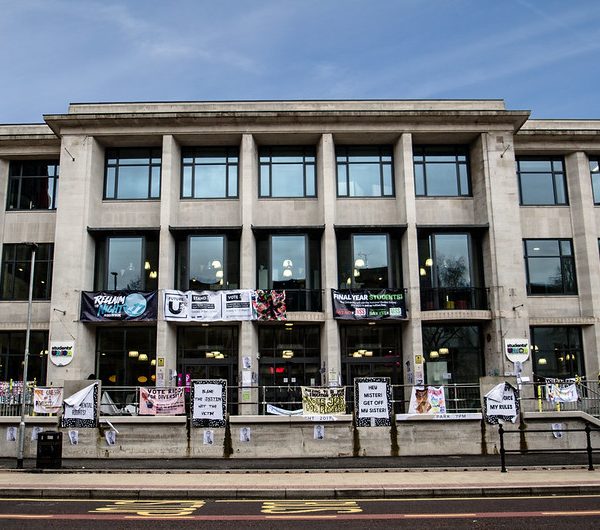 Free, confidential service offered by Students’ Union providing information and advice on personal and academic issues has helped students save thousands of pounds