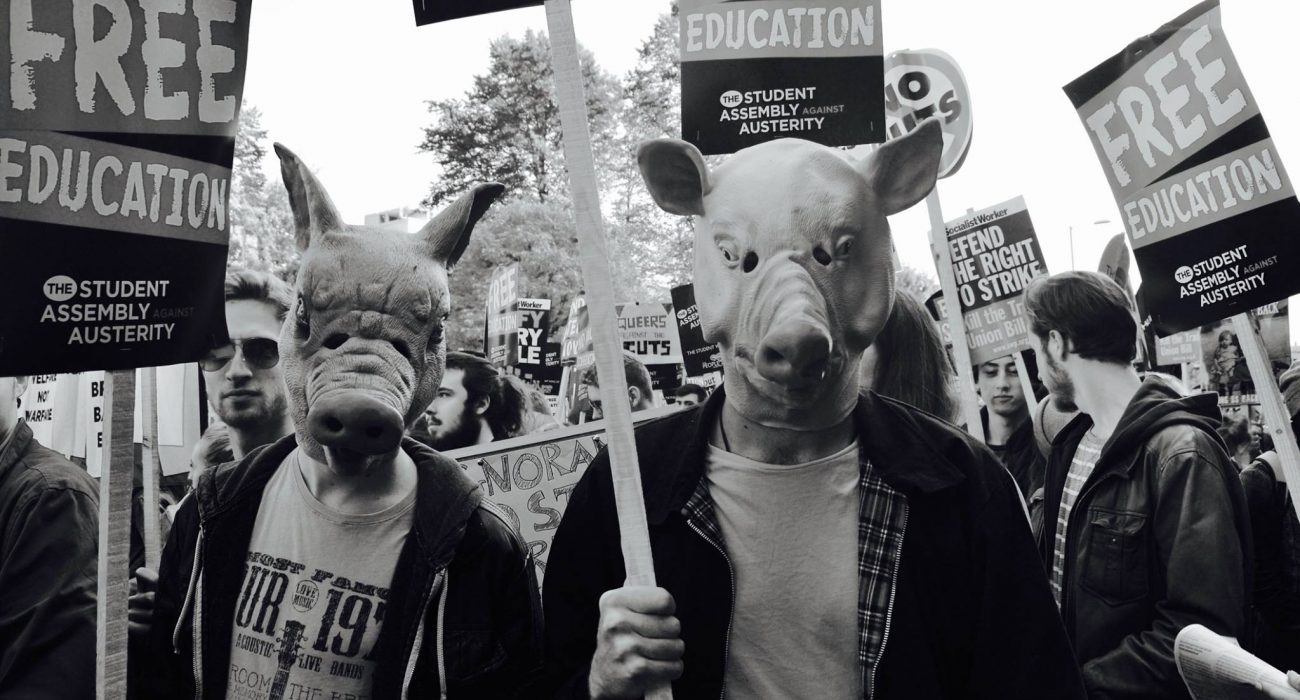 Lecturers divided on the NSS boycott

The National Student Survey (NSS) is being used as part of the government ranking system, the Teaching Excellence Framework (TEF), introduced this year. In response, the survey, now widely associated with the rise of tuition fees, has been met with nationwide boycotts and criticism.

The boycotts and campaigns, coordinated by the NUS, have encouraged students to ‘opt-out’ of the survey. According to the Union, if enough students boycott, the survey will become invaluable and the TEF unworkable.

The Students’ Union at the University of Manchester have been using their own #DontFillItIn initiative in support of the boycott. Their campaign includes a video, lecture shoutouts, banners and a blog created by Emma Atkins, Education officer. The blog not only addresses the questions and concerns about the boycott but also advertises the alternative Manchester Student Survey.

This week, concerns the University of Manchester have been pressuring various departments to oppose the boycott have been raised.

When asked, departments across the University of Manchester provided differing opinions on the NSS.
Many, including Arthur Garforth, Head of Teaching within Chemical Engineering, and Julie-Marie Strange, Head of History, have not taken clear positions on the survey but have encouraged students to make informed decisions.

However, Strange adds, unlike previous years, she has not “offered any incentives (e.g. iPad draw) to fill it”. Garforth, on the other hand, states “the dilemma for me is that we welcome all sources of feedback and act accordingly to develop future School and T&L Action Plans, so I will always be disappointed if NSS feedback is impacted on”.

In response to the original concerns, Richard Winpenny, Head of Chemistry, believed departments had not been pressured by the university but argued “the NSS is very important as it provides useful information to sixth-form students when they chose their university courses. As fees rise, it is ever more important students are as well informed as possible when they make choices”.

A spokesman from the university claimed  “the National Student Survey is an important way for the University to learn what it needs to do to ensure that Manchester students have the best possible experience while studying with us.  As a result, we encourage all eligible students to complete the survey”.

In strong support of the boycott, however, the English department, represented by Noelle Gallagher, have stated they “believe that the NSS does not provide an accurate or reliable means of measuring the quality of university education, and we object to the use of NSS scores as a means of evaluating teaching and assessing student fees”.

The range of responses has been said to indicate a lack of trust in the TEF amongst staff, who still wish to have some form of feedback structure still in place. Emma Atkins states, a recent unpublished survey, conducted at the University of Manchester, revealed an “unsatisfied picture” of staff with the TEF.