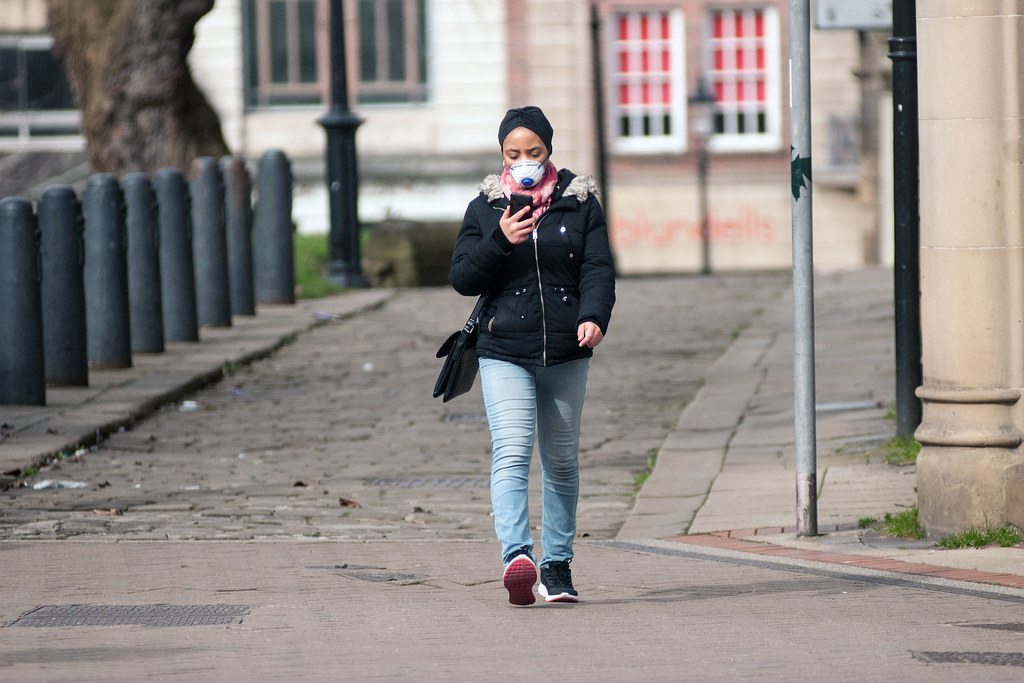 The public narrative of lockdown insists upon national togetherness. From a soaring community spirit to the doorstep applause of NHS staff, we are given the impression that cooped-up citizens are universally united.

Yet the looming question is: how do we square this feeling of togetherness with peculiar narratives of blame?

Here’s the case for a nation united. Many, including myself, have taken much-needed comfort from the (quickly becoming tedious) ritual of NHS worship.

Instagram challenges and individual acts of heroism (Captain Tom Moore) are capturing the public imagination to raise millions for our public health service. The NHS volunteer scheme has received a legion of 750,000 public-spirited volunteers and grass-root systems of charity have spontaneously blossomed up and down the country.

The localised and informal ‘good neighbour’ organisations connect volunteers via social media and fetch supplies for the vulnerable. There are said to be over 4,300 of such organisations, connecting approximately 3 million people.

The corollary of all this is a renewed community spirit: a survey for the Office for National Statistics found that more than half the population now feels a sense of belonging to their community.

All this blitz spirit malarkey, however, is misleading: what about all those figures of public scorn?

WW2 is often mythologised as a period of national unity. However, in reality, it served to intensify debates about ‘good’ and ‘bad’ citizens. The image of the stiff-upper-lip and self-sacrificing Brit was modelled against archetypal ‘bad’ citizens: primarily black marketers, Jews, and ‘Good-time girls’. Wartime society was fraught with social divisions and resentment.

During the current crisis, people still require a bad citizen to feel good about themselves. The disease began fuelling xenophobic anxieties before it had even touched British soil. It was labelled a distinctly ‘Chinese virus’ and Asian people across the world were subjected to racist violence. The Chinatowns of Britain were sadly deserted as COVID-19 became associated with ‘dangerous’ outsiders.

Then came the shaming of militant stockpilers: ‘supermarket shelves would be well-stocked if it wasn’t for that merry band of hoarders’. The video of a critical care nurse begging people to stop stripping shelves of essential items embodies this view.

In reality, the disappearance of pasta, toilet roll, and sanitizer from our shelves was caused by the sensitivity of supermarket supply chains. Supply chains are unable to respond to rapidly changing consumption habits (that one extra bar of soap or slightly bigger shop to compensate for not eating out).

The disappearance of essential items was caused by all of us. Stockpilers represent a minuscule percentage of the population, yet were demonised as a sweeping threat.

Lastly, the frivolous socializer, who flaunts the laws of lockdown, was made the object of public scorn. Two photos were enough to compel Matt Hancock to threaten the ban of daily exercise on The Andrew Marr Show. One image was of Londoners sunbathing and the other was of a Brighton barbeque being dispersed by the police. The fear projected onto these images was deliberately blown out of proportion.

Shockingly, the photo of park dwellers that sparked outrage was taken with a long-lens, which gave the deceptive illusion that people far apart were actually within touching distance. Overzealous police officers have been breaking social distancing rules to go above and beyond their duties. The recent clarification that driving to take a walk is lawful, has made the Derbyshire Police’s use of drone footage appear absurd.

Figures are shamed during a crisis to release mass frustration. When the conditions of lockdown are eventually lifted, let us prioritise compassion, not blame. Fear of infection need not cause division.