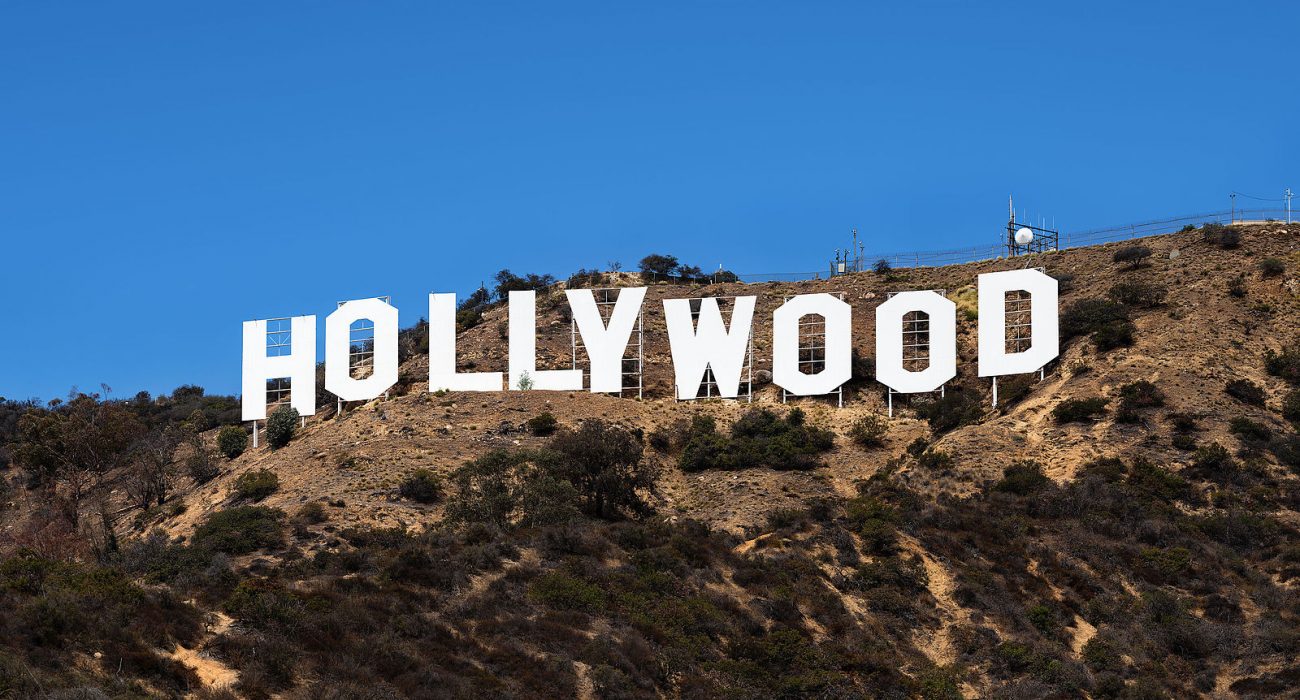 Hollywood is a miniseries from creative genius Ryan Murphy, as part of his $300 million development deal with Netflix. The plot follows a group of aspiring actors and filmmakers, some of whom are people-of-colour and/or gay, during Hollywood’s Golden Age in the post-World War II era. Whilst most of the characters are fictional, there are a few based on real-life people, as well as fictionalised versions of real people, such as Rock Hudson.

The cast includes Broadway Queen Patti LuPone, The Big Bang Theory’s Jim Parsons, and Holland Taylor, the partner of Murphy’s (usual) leading lady, Sarah Paulson. Queen Latifah appears briefly as Hattie McDaniel, the first black woman to win an Oscar (for the racially problematic Gone with the Wind). The show’s aesthetic, costumes and acting are incredible, and the writing, for the most part, deserves credit. But critics have criticised the artistic license taken.

Now, I enjoyed this show and what it stands for: it celebrates women and minorities and acknowledges the hardships that they have faced. But in the end, it is a smug, obtuse, liberal fantasy that thinks celluloid art directly shapes our lives. Instead of directly tackling the discrimination in Hollywood, through a #MeToo lens, it presents a wish-fulfilment liberal fantasy that absolves liberal white people of the racism that they are complicit in and privileged by. I recently submitted my dissertation, which problematises white feminism, looking particularly at The Handmaid’s Tale, to explore the ways that well-intentioned white liberals celebrate and/or fight for people-of-colour, whilst washing their hands of privilege and complicity. If only Hollywood had come out a little sooner — I could have devoted a whole section to it.

Hollywood imagines a world that is just, where white Hollywood executives take a chance on a “coloured” film, and it is a success — so much so that the racist protests gradually stop (as if they are not still happening today). But none of this stuff happened. There wasn’t a film written by a gay black man, directed by an Asian man and starring the black woman he was dating, green-lighted by a studio ran by a Jewish woman, and none of them won Oscars! Nor did Anna May Wong: Hollywood tossed her into the dustbin of history. Rock Hudson did not attend the Oscars with his black boyfriend; he was forced to marry a woman. The show seems to suggest that if gay men were braver, things would be okay. Henry Wilson did not stop being a sexual predator, and he did not produce a gay-themed movie. His homosexuality and self-hatred seem to be used as an excuse for his misbehaviour, in the way Kevin Spacey came out as gay after being accused of sexual misconduct. Why the need to humanise and redeem a real-life monster? Imagine doing that to Harvey Weinstein: “oh, if only he’d had more supportive peers, he might not have been a rapist!”

While it is nice to imagine talented people-of-colour getting the credit they deserved, that is all it is — nice. And people-of-colour will tell you that nice means nothing. We don’t want you to be nice; we want you to be honest. “What if you could rewrite the story?” asks the poster. But I do not understand the point of creating some alternate universe where people were not as racist and homophobic as they actually were. It solves nothing. Hollywood was not kind to minorities, and change did not happen overnight. It’s still happening. This show makes Hollywood’s liberalisation seem effortless, and worse — it gives the credit to white people.

Even if this stuff had happened, the world would not have suddenly become an egalitarian Eden. The fight is still ongoing! For the most part, contemporary Hollywood stands for liberalism – but is the world a progressive paradise? Absolutely not. In short, this show is the creation of well-meaning white liberals who have a myopic view of power and resistance and a misunderstanding of their privilege and complicity. Hollywood is smug and obtuse enough to believe its naïve portrayal of change.

Now, I wish Hollywood’s story was true. I wish a Chinese actress who auditioned for the role of a Chinese woman, but the role instead went to a white woman in yellow-face and landed her an Academy Award, finally won a well-deserved Oscar. But she did not. What’s more, roles are still being taken from minorities. What good is imagining a progressive 20th century Hollywood when 21st century Hollywood still has racial issues? Minorities do not want you to imagine a better world; we want you to fight for one. 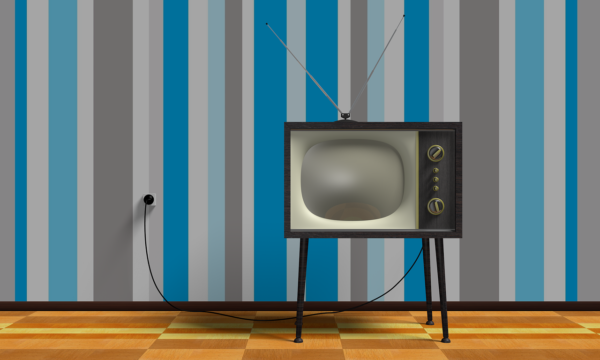