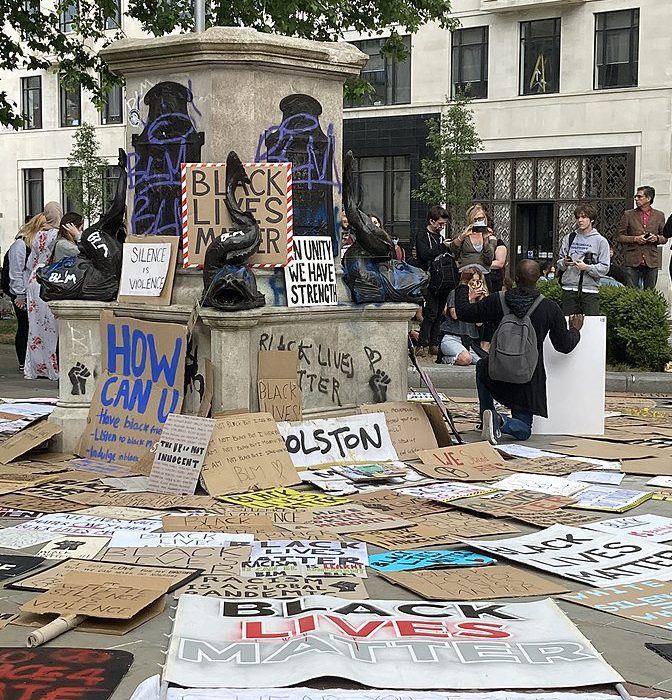 Over the past few months, it has become increasingly clear that we do not have an adequate knowledge of historical and modern institutional racism in the UK.

The Black Lives Matter movement has picked up a lot of traction in the past few months and, all of a sudden, many people are being exposed to realities they had previously been unaware of, like the prevalence of racism at all levels of life in the UK.

But this prompts the question: why was this such new and shocking knowledge for so many? The answer is a general inadequacy in the history and political education we receive as a nation.

History is not compulsory at GCSE, which means many stop studying it in year 9 after having covered the basics of the World Wars and maybe the Tudors. There’s very little, if any, mention of Britain’s colonial past or the way different minority groups experienced the 20th Century, even though this is a key part of the nation’s heritage and has lasting effects on the British structures and institutions in place now.

Yet physics is much more widely taught in secondary school, even though both gravity and institutional racism are very powerful forces in our world (admittedly, in very different ways).

So why do we learn about how the world works in terms of forces and energy, but not in terms of interpersonal dynamics and social structures? Why are we taught about the displacement of water caused by the statue of Edward Colston that was thrown into Bristol Harbour, but not the reasons why it was toppled?

A YouGov study from March 2020 found that 33% of the British population believes that countries previously colonised by Britain were better off for being colonised and another 32% said that the British Empire was more something to be proud of.

These statistics reflect a general unawareness of the atrocities committed by the British Empire and its lasting legacy of violence. But thanks to the surge in information on social media about the history of racism in the UK due to the Black Lives Matter movement, many more people are exposed to new knowledge about the British Empire and its impacts.

It is the Black Lives Matter movement we have to thanks for the toppling of the statue of Edward Colston. Once people knew about his involvement in the slave trade, his influence was removed. One can only imagine how people would react against institutions and structures in the UK if there was more awareness of their inherent racism.

Petitions such as this one suggested that books focused on race, such as ‘Why I’m No Longer Talking to White People About Race’ by Reni Eddo-Lodge and ‘Are Prisons Obsolete?’ by Angela Davis, should be added to the curriculum for GCSE English literature in order to combat ignorance of racism in the UK.

But in English literature, the point is to analyse the language and the narrative effects of a text, rather than focusing on its ideas. Therefore, studying theoretically dense, non-fiction texts in English literature wouldn’t be as effective as incorporating the ideas into the history curriculum.

If history was compulsory at GCSE, and the provision of colonial content in key stage 3 education was improved, students would have a much more comprehensive understanding of the impacts and intricacies of racism both throughout Britain’s history and today. This would in turn lead to better-informed decisions made about issues of immigration, cultural heritage and the treatment of minorities in the election booth and therefore, indirectly, in government.

Ensuring that young people have knowledge about both the history of racism in the UK and how this has endured, by changing the secondary history curriculum, will help to decrease ignorance around such issues. This will, in turn, make racism less potent in the future, which is definitely worth sacrificing a few lessons on the Tudors for. 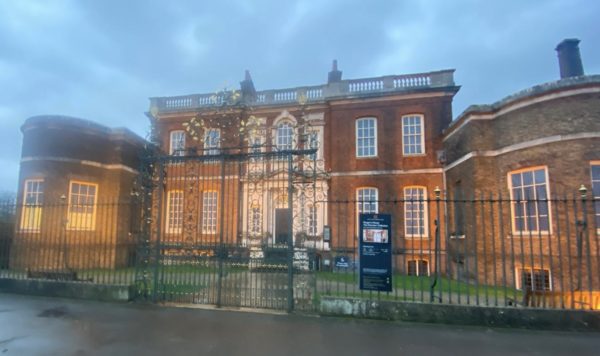