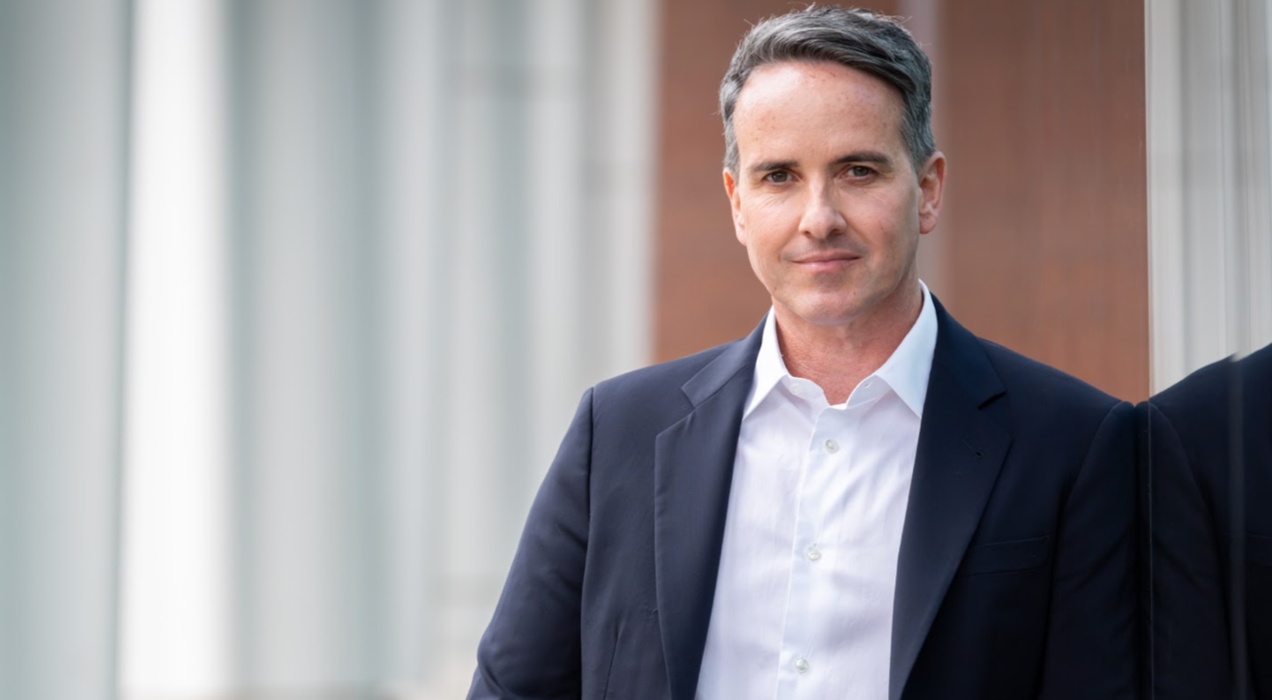 Why did you choose local celebrities to reach out to students?

I thought back to how I would have reacted when I was a student facing tight restrictions and rules, and wondered who I would have listened to. Evidence shows young people are less likely to listen to authoritative voices such as the police or universities, so I decided to do something a little bit different.

By having familiar faces such as Vernon Kay and people from Love Island, I thought they could connect with young people and influence them to respect the guidelines and not go to house parties.

Do you feel as though students have been blamed for the rise in coronavirus cases?

I feel really sorry for students at the moment, it’s an awful time for them, especially if they are coming to Manchester for the first time and are unable to fully enjoy the city, make friends and socialise.

I don’t know the science behind the cases, but this year’s freshers have had a turbulent couple of months with A-level results causing fear and anxiety and now curfews and fines threatening them. It must be infuriating coming to university for freedom and independence and then being confined to your bedroom.

Over the past couple of days there have been videos circulating of big gatherings outside with students drinking, although I do not condone the behaviour, I do get it and understand why they are out and wanting to socialise. No student is going to be tucked up in bed at 10pm whether the pubs are open or not.

Will our favourite student hotspots survive?

The government have turned their back on the nightlife industry and if Warehouse Project was a nightclub I don’t know whether it would survive. We worked quickly to save places like the Deaf Institute and Gorilla because we didn’t want to lose iconic spots in Manchester. Andy Burnham and I both feel very strongly about protecting Manc businesses and will be working hard to see that your favourite clubs do reopen properly in the future. Of course, Warehouse Project and Parklife will make their return.

“By having familiar faces such as Vernon Kay and people from Love Island, I thought they could connect with young people

How have you supported those that have lost work in the nightlife sector?

The staff we use for WHP are from agencies and those big companies are struggling to retain all staff. But I think something that hasn’t really been spoken about is the mental health of those who work in the nightlife industry.

Think about it, they get screamed and shouted at by drunken party-goers all night, have to clean up after everyone, then they normally go and have a few drinks themselves and then sleep throughout the whole day only to work in the same environment later on. They never see daylight. I am worried for bartenders and nightclub workers who are going to be struggling right now.

What about the mental health of freshers who are facing a challenging semester?

I really urge students to look out for one another this semester. I was watching the news this morning and Dr Alex from Love Island was on talking about the loss of his brother due to suicide and how he was supposed to be starting university this year.

He has become an advocate for mental health in young people, especially students which is really important. Don’t just ask how someone is once, ask twice as they are more likely to open up to you.

What is your message to students right now?

Nightlife will return, and it will come back bigger and stronger. Students have had such a rough time with issues like A-level fiasco, more so than any other age bracket. We need you to stick within your bubble and try to enjoy yourself. There is nothing wrong with enjoying a drink within your six but remember to social distance, wear a mask and wash your hands. We can get through this.