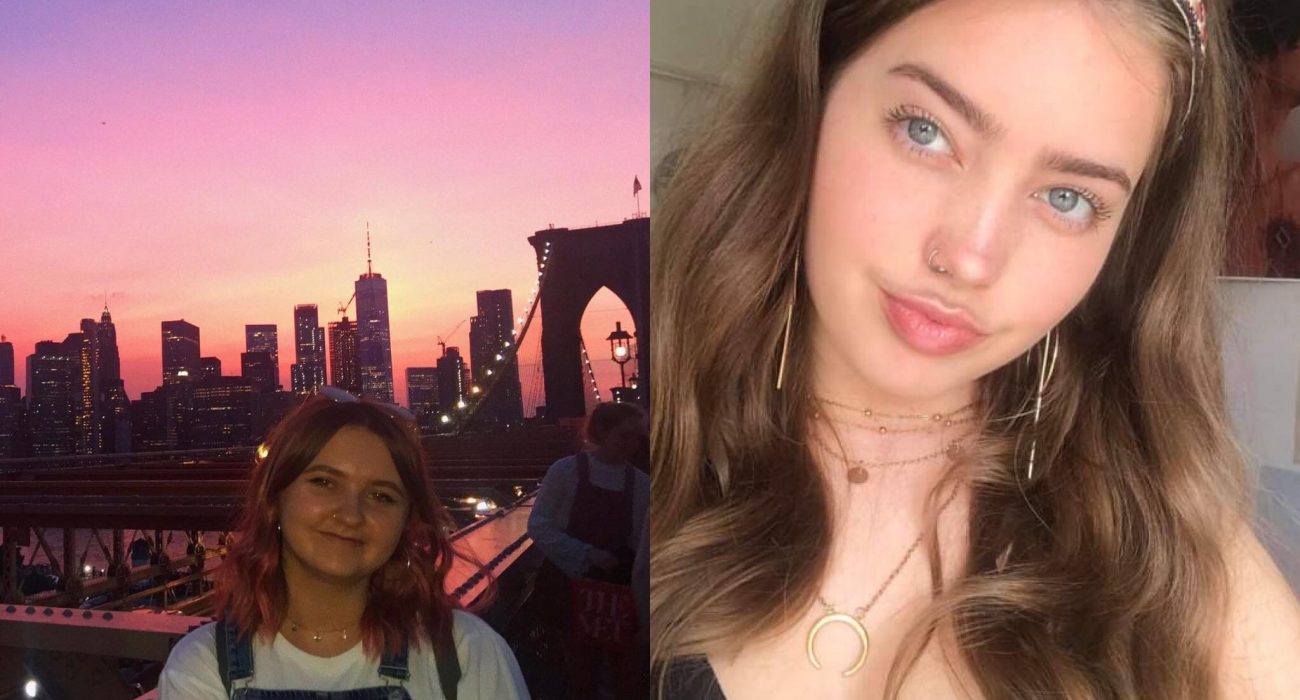 The Covid impact has hit Manchester’s students hard. From limited travel and study abroad opportunities, threats of curfews and fines to preclude gatherings and parties, to warnings of disciplinary action if students do not adhere to government guidelines.

University of Manchester students have spoken out about the uncertainty and lack of communication surrounding their year abroad schemes as students worldwide prepare to begin a new semester under different conditions.

Abbie Francis, a third-year French and Spanish student, said: “My original plan was to spend the first semester in Bilbao, Spain, before then spending the second semester in Aix-en-Provence, France. I was planning on studying at the University of Deusto in Bilbao and then carrying out a work placement in Aix-en-Provence. 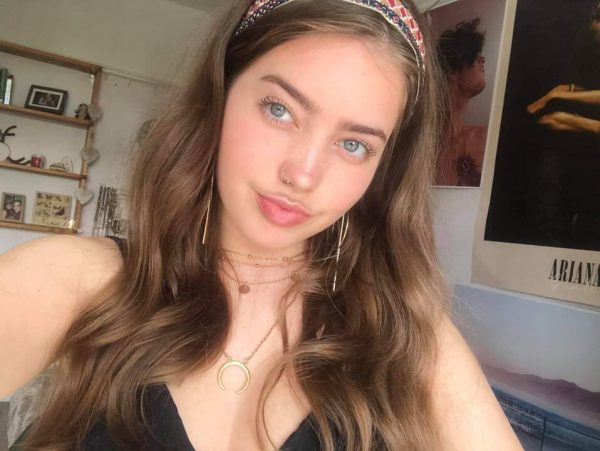 Abbie Francis says she will continue her year abroad anyway

“Our year abroad was never officially cancelled by Manchester, it was only stated that the university’s support depended on the Foreign and Commonwealth Office travel advice.

“So as long as the government was advising against ‘all but essential travel’, we would not be able to continue with our placements. We keep being told to ‘wait and see as things may improve’, yet this advice fails to recognise the expectations of the companies we are working for.

“Some of my course mates are supposed to start their placements within the next few weeks yet still have no idea what is expected of them from the university.

“I have a friend who travelled out to France the other week and when Manchester found out, she was told to return to the UK immediately. However, there are others I know who have been in France for months and have had no communication from the university and no request to return home.”

Other students corroborate experiencing poor communication and uncertainty from the university.

A final year Geography student, who chose to remain anonymous, told The Mancunion: “I was heading to the Czech Republic on an Erasmus exchange to study. I found out it was cancelled nine days before my flight.

“They could’ve enacted some plans in case travel guidance were to change instead of just waiting and thinking it was okay to leave everything up in the air.”

The student added they were offered the opportunity to study online or complete his exchange next year: “The International Placement Office were very helpful and sympathetic, they arranged me to start my exchange online but I said I didn’t want to and now I’m doing third year. They’ve given me the option to do the exchange next year so that’s fine in my eyes, [it’s] the best they can do.”

From student testimonies, it appears overseas universities and placement hosts are also struggling to crystallize feelings of uncertainty into more concrete plans, leaving complex decisions in the hands of students.

George Andrew, a third-year Business Management with Law student said: “I was planning to go to Manitoba University, Canada. I never found out my year abroad was cancelled. It was just becoming evidently clear as the weeks progressed closer to my term start neither my host nor overseas uni knew what was happening. It was for that reason I decided not to go.

“I think Manchester were good at keeping in contact. But it would have been better if they personally contacted and tried to help when your course had changed instead of the student having to try to sort the whole process out instead.” 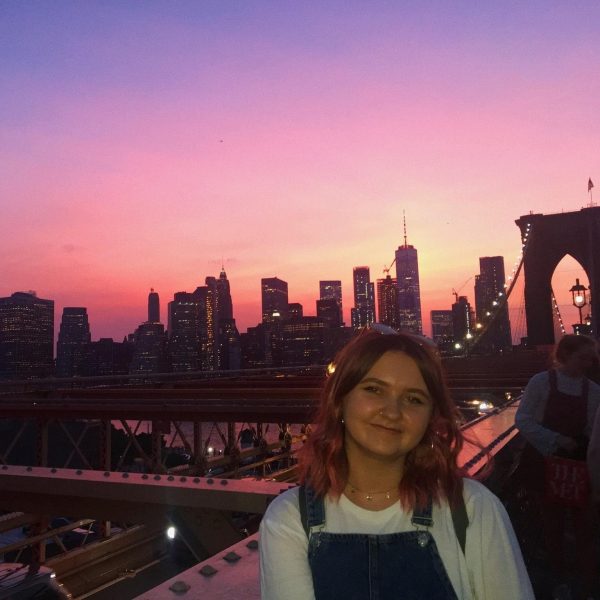 Lauren describes the university’s communication as ‘good’, considering the context

Lauren Pearson, a final year Physics student, agreed that the university’s communication with students was good considering the context.

She said: “We started getting some indication it was going to be cancelled around the time uni closed when non-essential travel was advised against, but we still had to prepare as if we were going up until it actually got cancelled.

“I think given the situation we were given enough notice, but it would have been better if I’d had more time to sort out accommodation since it was quite last minute it made it a lot more stressful.

“In terms of what the university could have done better, I think they could have checked in on us after it got cancelled to see if we needed any help getting the return back to Manchester sorted but other than that it seemed like they updated us whenever they knew anything solid so it was mostly good communication from them.”

Since Boris’s Brexit bill, there has already been uncertainty on the future of Erasmus+ programmes which provide over 853,000 students the opportunity to work and study abroad with essential grants to cover travel and living costs.

Coupled with the global pandemic, the future of students spending time abroad studying or working hangs precariously in the balance.

Meanwhile, Manchester, the UK’s biggest university, is struggling to communicate to financially support and advise students on their next steps.

Abbie added: “We are unable to claim our Erasmus grant at the moment, while many other students across the UK – some universities, such as Exeter, Oxford, Bristol and Cardiff are still allowing students to continue their years abroad – are being granted access to this money. This will cause a great economical and social divide among students.

“Without any university support and without the Erasmus grant, my potential opportunities and experiences are much more limited. Some students will not be able to afford their own insurance, therefore leaving them at a bigger risk if they choose to travel anyway or leaving them at an academic disadvantage if they have no choice but to stay at home in the UK.

“We feel very much at a disadvantage compared to other students across the UK, in terms of financial situation, academic progression and overall support from the university.”

The alternative to a year abroad? Some languages students will be streamlined straight into final-year study, a transition which graduates tell me is “significantly more challenging” than second-year language study, putting third-year students at a significant academic disadvantage.

Despite the financial and logistical challenges posed, Abbie said she was still going ahead with her year abroad: “I am not willing to give up such an amazing experience. For the moment, I am continuing with my year abroad, my university in Bilbao has gone online and I am still hoping to travel there and spend some time in Spain, without Manchester’s financial support.” George Andrew is missing out on a year abroad in Canada

A university spokesperson said: “The University of Manchester’s priority is to ensure the safety of our students. We are strongly committed to supporting students to study abroad as part of their degree, however, our duty of care to students is paramount. The University is continuing to follow the UK’s Foreign, Commonwealth and Development Office (FCDO) travel advice which currently advises against non-essential travel to countries where students are looking to undertake placements, including France and Spain.

“For those students affected and currently unable to travel overseas, the University has planned alternative provision. We understand that the experience of living overseas cannot be replaced, but have provided all affected students with options designed to continue the development of skills in the relevant language and to further their cultural understanding. This will ensure students can meet the level of learning required in their degree programmes.

“We are actively working to provide as much certainty as we can and be as flexible as possible in what is a rapidly changing environment for international travel.”

On behalf of all students facing uncertainty about their years abroad, Abbie has written an open letter to the university urging them to change their policy, which currently has 288 signatures. You can read and sign it here. 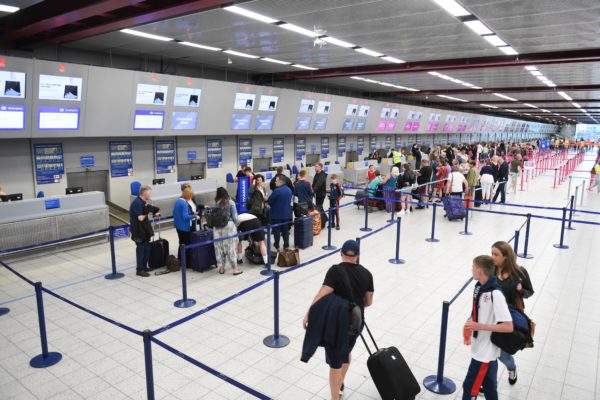