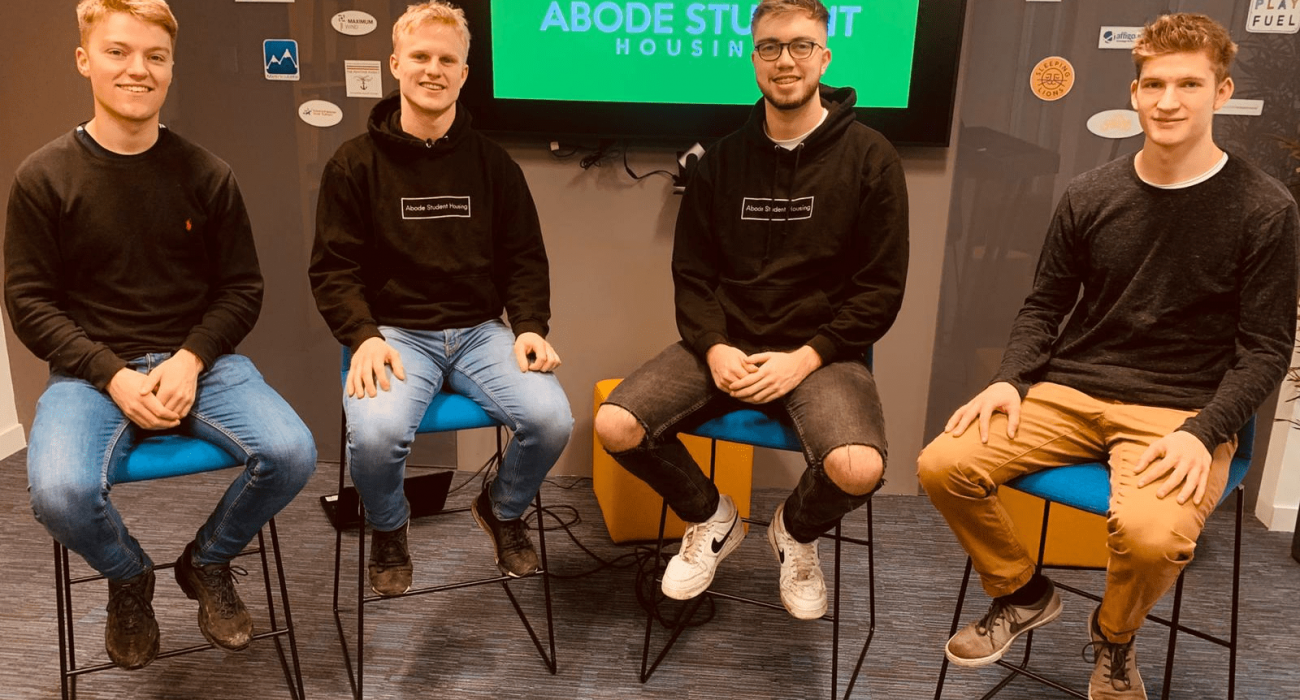 The University of Manchester fosters many entrepreneurial minds, who create many fantastic businesses. Today, we take a look at just one of these hot start-ups, Housr.

This app aims to help students find accommodation in a new and intuitive way, presenting the user with tinder-like swiping cards to view housing suggestions.

Where did it all start?

The idea originated from a conversation in the cricket club. Harry Panter, Joe Gaudie and Ben Clayto were discussing how hard it was for them to find a suitable place to live, with the sheer number of websites and misleading advertisements they had to consult being way too confusing.

This led to their idea: an application that contains the information students need to find accommodation alongside a web portal for agencies and landlords to communicate with possible tenants.

After their initial idea, Panter, Gaudie and Clayto pushed the concept through the interview stages of AccelerateME. This is a twelve-week programme offered by Manchester Entrepreneurs, which is designed to get startups to the next stage of growth.

Housr initially won £1.5K in equity-free investment from AccelerateMe. They then moved to the final stage of the programme, where a Dragons’ Den – esque pitch secured them a further £500 in investment. Following that, the startup started gaining traction and secured two more investments, with one coming from the University of Manchester.

How does it work?

The app is designed to work on both Android and IOS mobile systems. To enable this, it’s been built using React Native, a cross-platform JavaScript framework.

Leo Elmecker-Plakolm, a second-year Computer Science student and the CTO of Housr, explains, “To make such an application we have three main options. The first one is to build a native application which means two separate IOS and Android applications which is resource-intensive for us.

The second option is to make a web interface application basically a website with a mobile view that usually suffers from poor performance. And the third option was to go with React Native which offers native-like performance and only requires having one application”.

However, things weren’t always plain sailing. According to Plakolm, a significant challenge in the process was working out how to host the website on Amazon Web Services (AWS), due to the team’s lack of experience in this area.

Viewing a house on Housr

Although Housr currently focuses on students living in Manchester, it is hoping to expand in the future. They’re looking to move into two-to-three cities within the next two years, and are also hoping to include other demographics in their app.

Housr is now close to launching, looking to partner with landlords to include in their testing phase and find more investors to support the project. You heard it here first! Housr may one day become a household name. 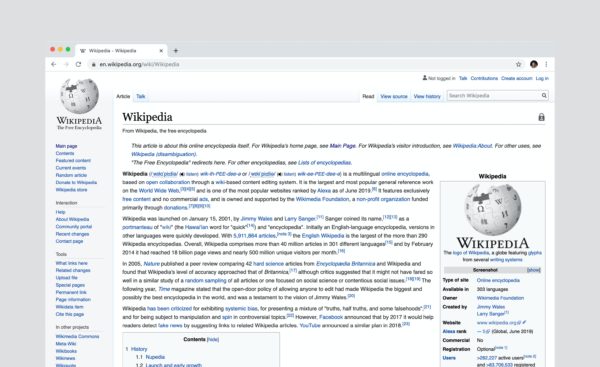