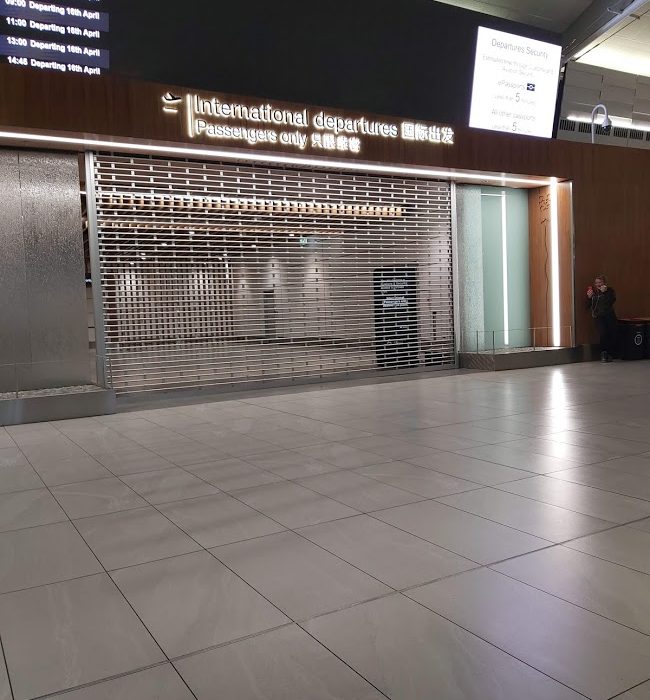 First, the Americans left. Three extra rooms just for the two of us. Decision pending on leaving.

Climbing was cancelled after that night at the beach when I saw dolphins and the milky way. I decided to leave.

Flight cancelled. Lockdown announced. The picture on the wall was painful to look at. We made two kilograms of brownies with the last of the flour.

Travel ban. Decision seems out of my hands. Trying to focus on lectures whilst watching two different sets of news.

Don’t tell mum that Emma nearly crashed the car on the way to the airport. The bumper went back on anyway.

Masks. Hand gel. The busiest airport in the world was empty. Driving home, trying not to breathe on dad.

Home, but not quite. Kettle in the bedroom, bathroom all to myself. Another two weeks to hugs. Picture by the bed is still painful to look at.

Lucy Johnson is a third-year English Literature and Creative Writing student at the University of Manchester. She wrote the poem about her experience getting back from New Zealand to the UK during New Zealand’s lockdown.
She was in New Zealand for her semester abroad, and the decision on whether or not to stay there was a difficult one at the time.
New Zealand was doing much better than the UK in terms of case-levels and numbers of deaths, but she really wanted to be with her family. Even once that decision had been made, things didn’t exactly go to plan, as her poem explores.
If you want to see more of her writing you can find her on her blog or on Instagram @a_teacup_full_of_stories. 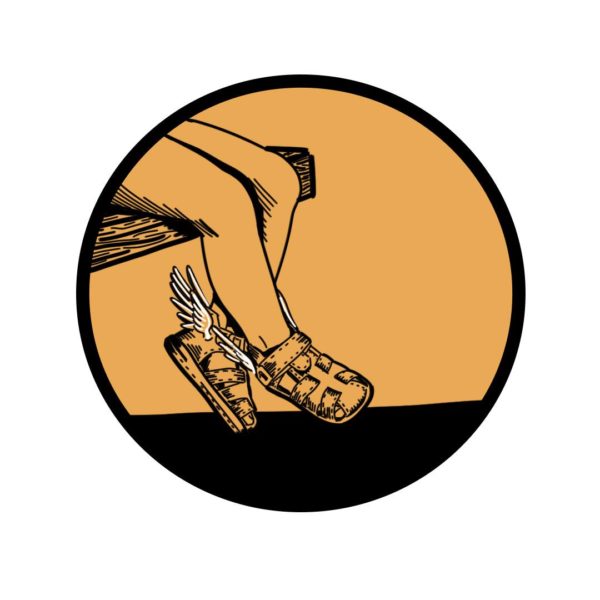 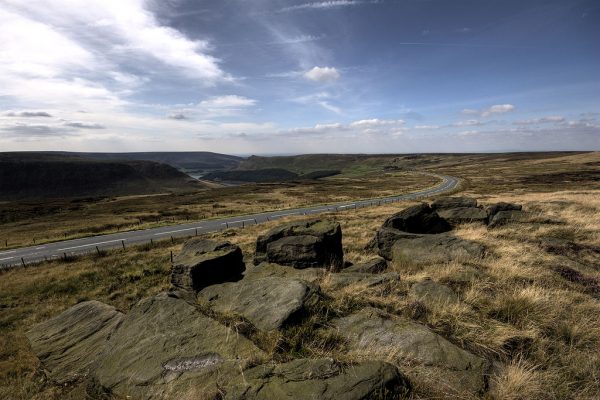 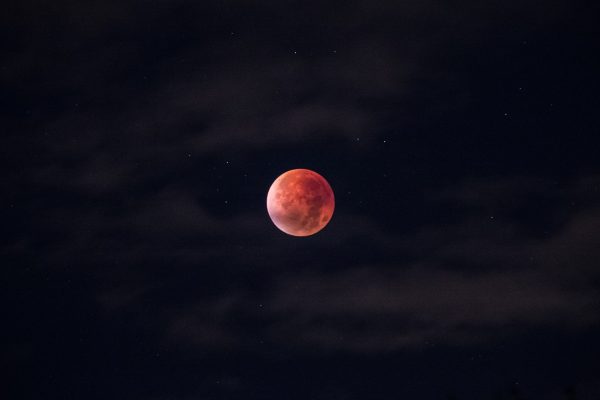