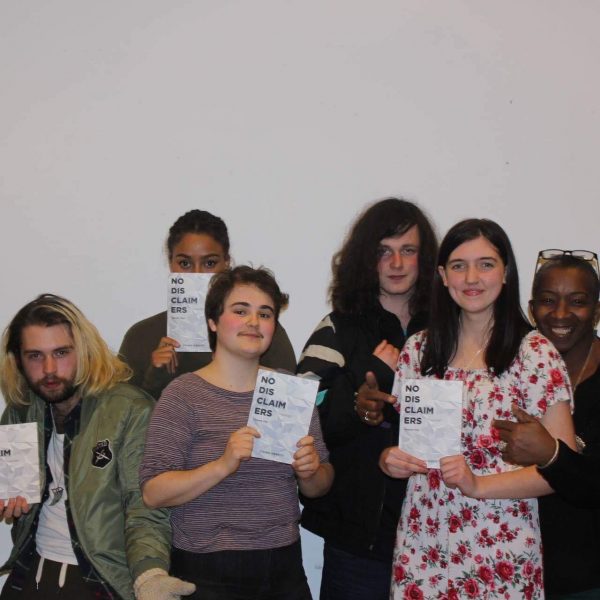 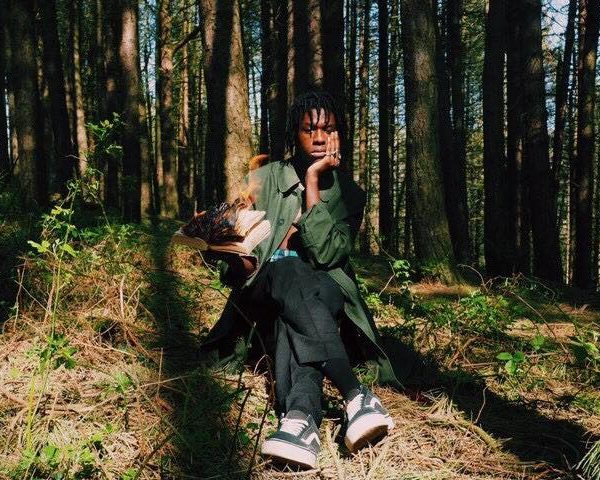 Sade Omeje interviews Isaiah Hull, a Manchester-based poet and performer, whose debut collection of poetry, ‘Nosebleeds’, is out now. 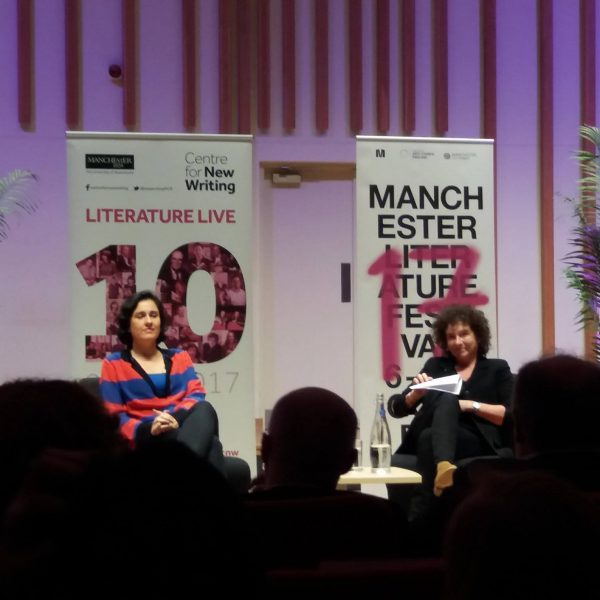 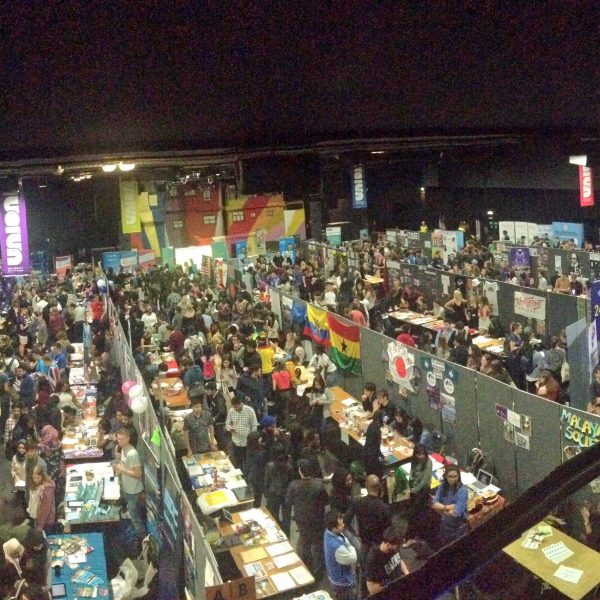 Want to get stuck in to student life, but not sure where to start? Check out our guide to the societies that have something to offer everyone 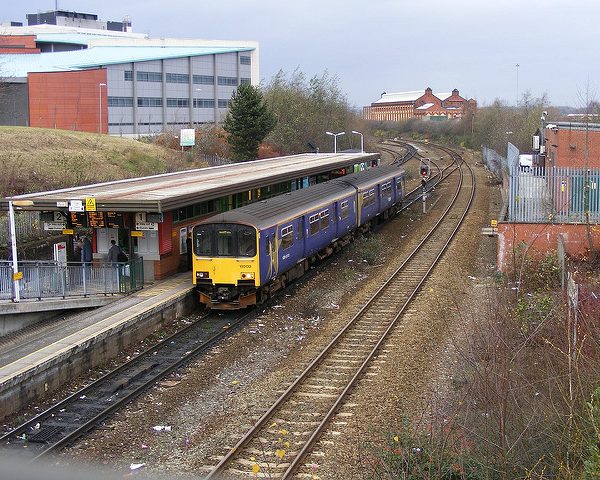 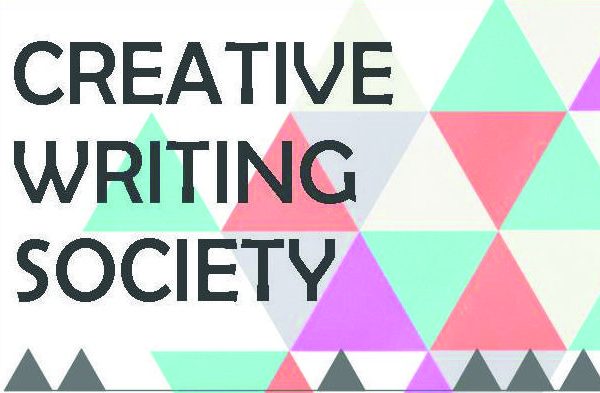 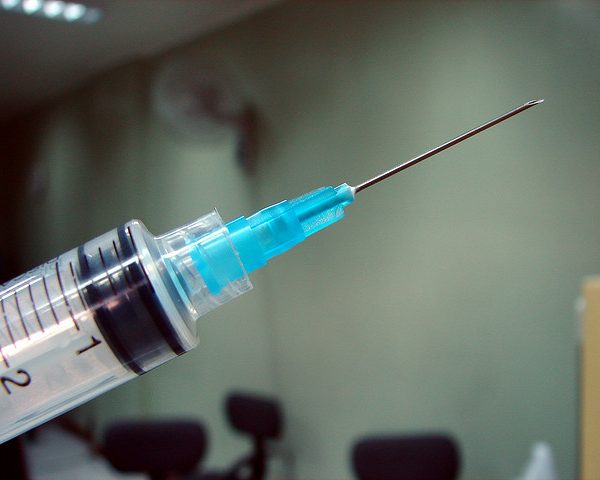 The Historian Magazine will this week be releasing a special issue called ‘Lessons from History: The Delhi Belly Interest Rates of 1858’

After sitting down with Toreh O’Garro and Roma Havers, two members of the Young Identity creative group, it became apparent how busy, how active, and how present the collective is in and around Manchester.  With showcases running throughout the year and performances commissioned and hosted regularly, the young creatives seem to always be immersed in […] 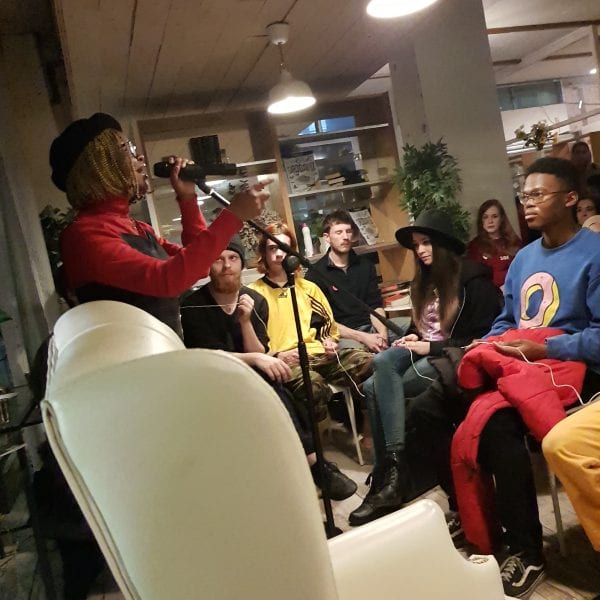 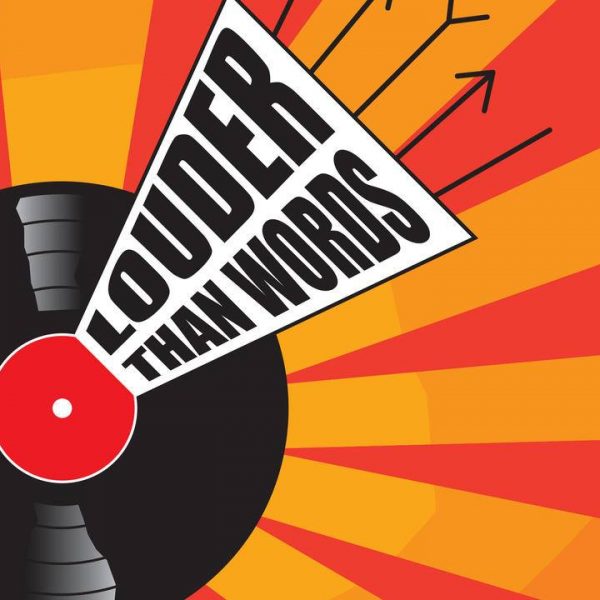 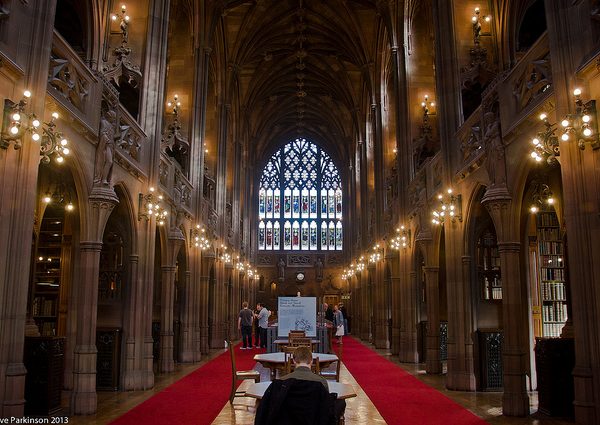 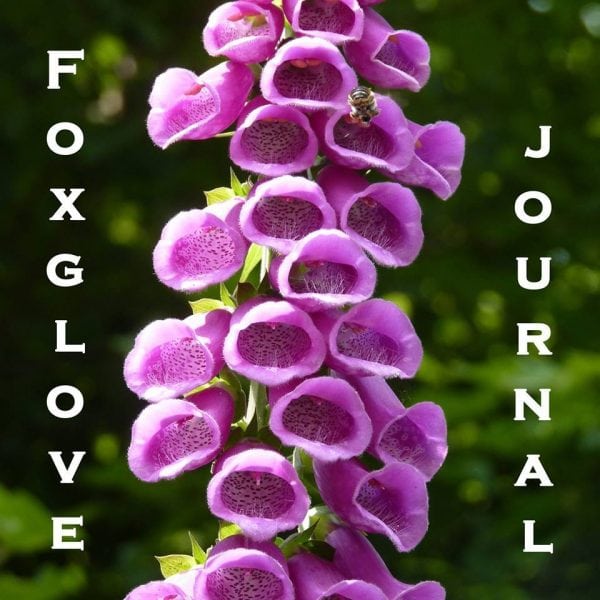 What I learnt from starting a literary journal

As we near Foxglove’s first birthday, Elizabeth Gibson calls on young writers to persue their dreams 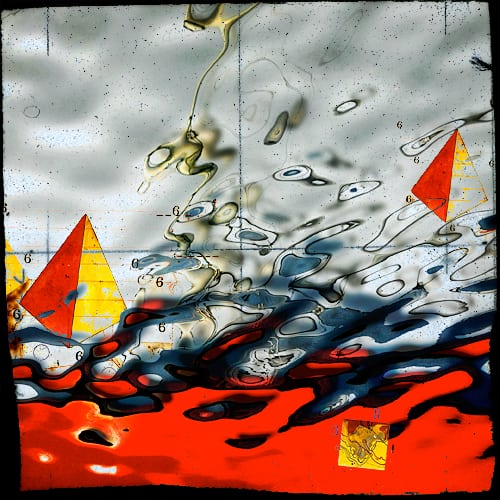 You’re always there but never quite here. Letters flow through your veins as you breath rhetoric; your heart an amalgam of emojis I sit… waiting… watching… … anticipating the response… My solitude satiated with interaction, I’m no longer sure if I am ever alone. And I wonder… what makes you different from the other skeletons […] 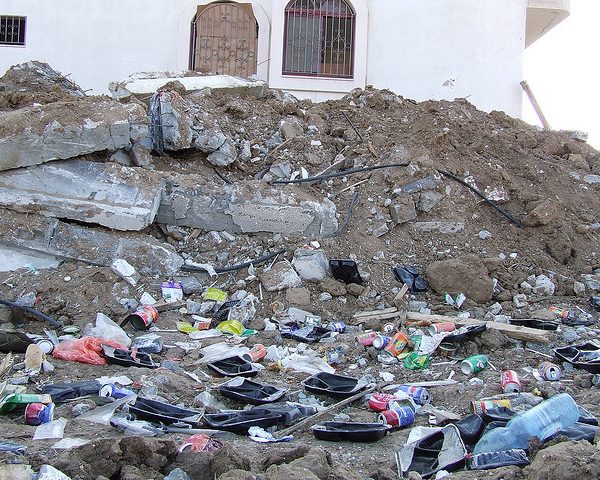 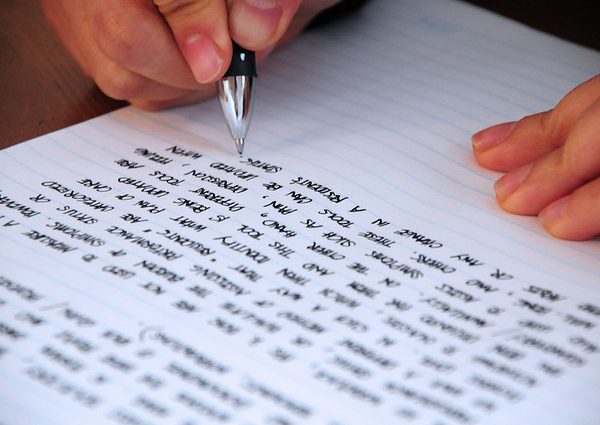 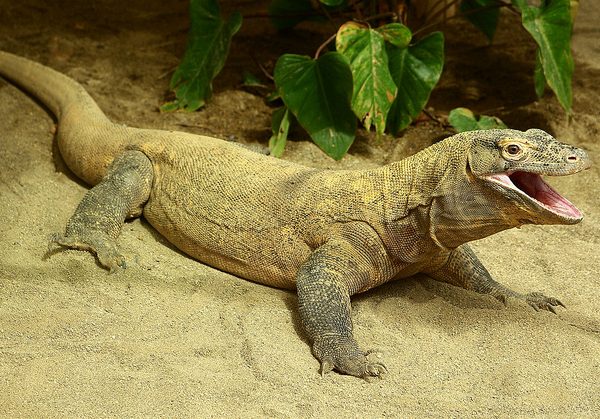 No Komodo dragons were harmed in the writing of this story