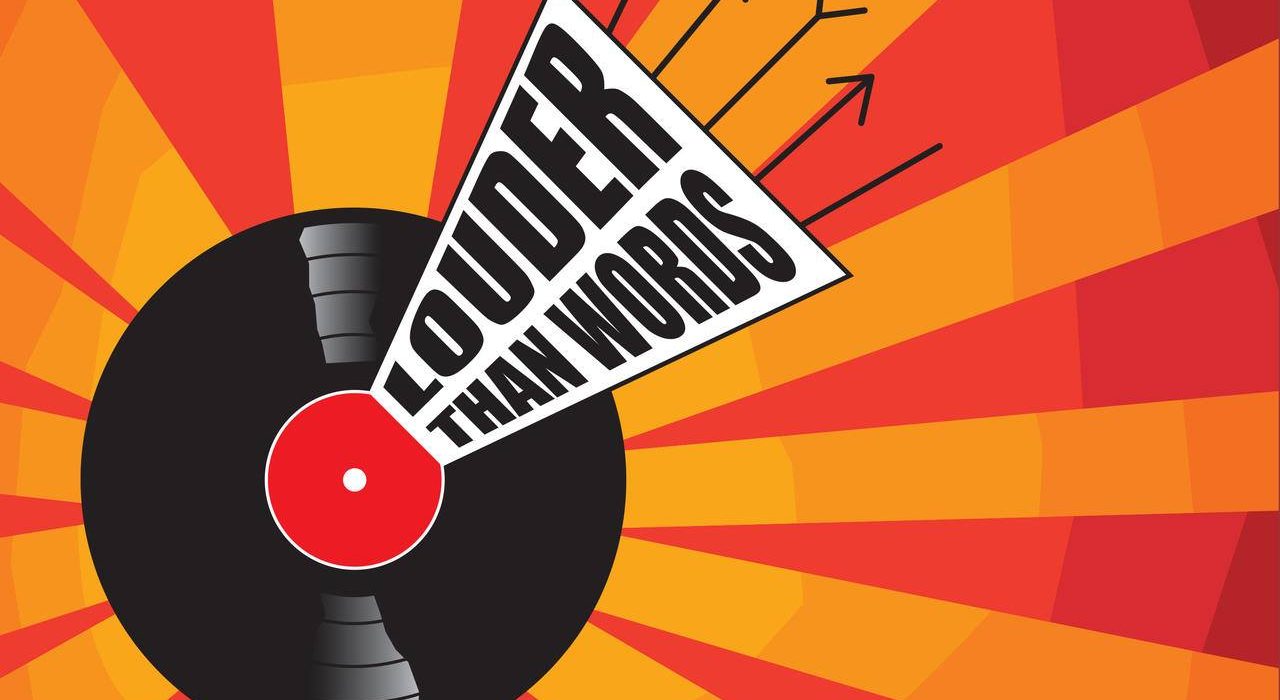 Next weekend Louder than Words returns for the fifth time this year to celebrate the essential relationship between Writing and Music; “celebrating words: oral, written, and published”.

The festival boasts a diverse lineup with something for anyone with a love for music, with a lens drawn upon the way in which words complement it. The festival draws important music personalities to Manchester, promotes the craft of music-writing, conducts interviews and Q&As and has had audiences watching the likes of Brix Smith-Start to Steve Ignorant.

This year, the weekend begins with Jah Wobble of Public Image Limited in conversation with uber-Mod, Paul ‘Smiler’ Anderson, before the party gathers in the bar to enjoy a can or two of Revolutions Brewing Co.’s Louder Than Words Ale!

On Sunday, take your pick from Paul Hanley talking about the rollercoaster world of The Fall, Miles Hunt of The Wonderstuff in conversation, Mickey Bradley of The Undertones, and Robert Forster talking about life in 80s sensations The Go-Betweens.

Across the weekend there are panels talking about everything from the club scene and the vinyl revival to black female voices in Manchester music.

Louder Than Words also celebrates future voices, with a continuing focus on the role of education in music and journalism, welcoming back the Slam Poetry workshop team and involving students as volunteers and panellists. The Wilko Johnson Writing Award will make a welcome return, celebrating young music writers under 25.

Tickets: Tickets are available here and can be bought as as weekend passes, day passes, or event tickets, ranging from £7 for an event to £65 for a pass to the whole three-day weekend (£59 early bird).

The festival is co-curated by Jill Adam and John Robb.