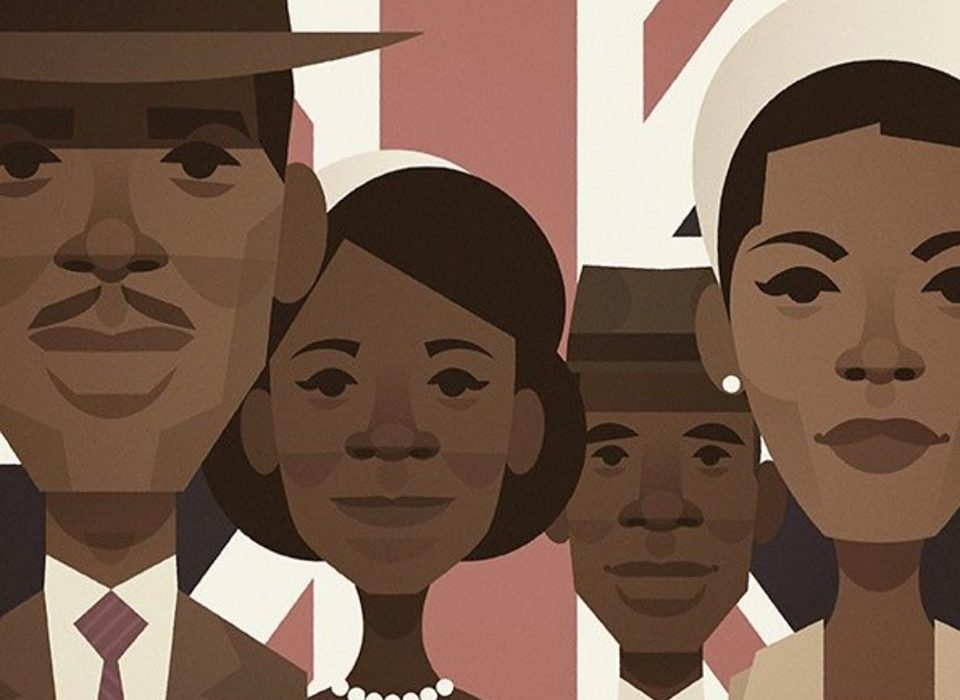 To celebrate Black History Month, the Creative Writing Society held an event in association with the Manchester Literary Festival.

The ‘Cabaret for Freedom’ celebrated the Windrush Generation. It focused on culture, art, and dissected the issues surrounding the ongoing fight for those that originally came to the UK over 70 years ago and their descendants.

The show began with an introduction explaining the diversity within the so-called ‘Windrush diaspora’ and the Caribbean communities that settled in the UK post-1948. Then, the audience was treated to some poetry.

Host Malika Booker opened with a fantastic poem about her mother. She joked fondly about how her mother would always describe herself as “being born under the clock” (meaning that she was from Kingston), even though her mother was actually born in St Catherine.

Young Identity, a Manchester based poetry collective performed next. Former members of the university’s creative writing society committee gave impressive performances. “England was a suitcase latch that asked for your address,” is a line from Roma Havers’ poem which was particularly stirring.

The poetry was broken up by song. Eloise Bridge discussed the work of Tracey Chapman and gave a beautiful musical performance. She spoke to the versatility of language, whether that be prose, poetry or song lyrics, as a means for change.

Khadijah Ibrahiim spoke about her experience travelling to Jamaica and collecting stories for her poetry collection, Another Crossings. Through her poetry and the stories behind her work, Ibrahiim was lighthearted with her anecdotes about how her mother wanted everyone to know that she travelled to the UK on a £75 British Airways flight. She also performed work of a more serious tone. “The West Indies made the empire strong in the aftermath of Hitler’s bombs.” She made the profound point in her poem that “to tell man why it is so, into history we must go.”

Roger Robinson closed the event by speaking about his book A Portable Paradise. Robinson performed ‘The Missing’, a heart-wrenching poem about the victims of the Grenfell Tower disaster. He also performed a poem about the Windrush scandal, and closed with a poem about the experience of his son being hospitalised after a premature birth.

Over the two hours sat in St John’s Church, Old Trafford, the cabaret truly showed the power of writing to transform, and the importance of seeing ourselves represented in literature.

At the end of the event, I spoke to Shirley May, the host and creator of Young Identity. Shirley said that the cabaret was important because working with the Manchester Literary Festival enabled them to include the community in their discussions.

She said that sometimes these important conversations are lost within the academic circuit, whereas events like this can expand the conversation to Manchester as a whole. 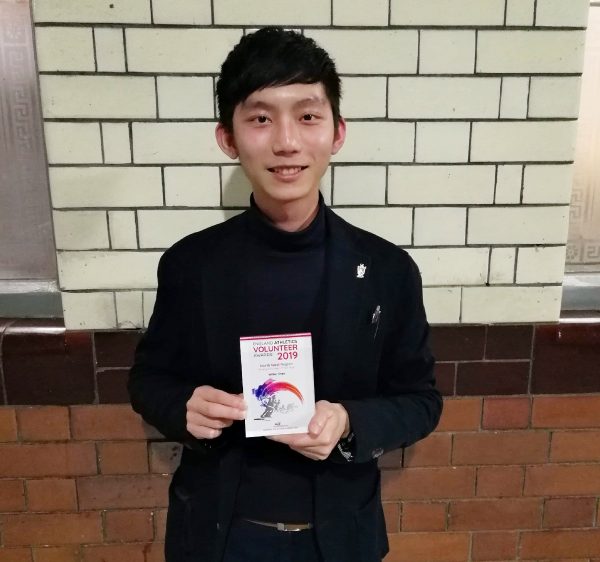 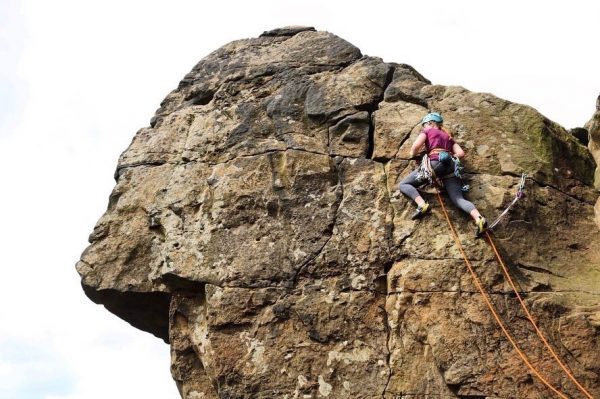