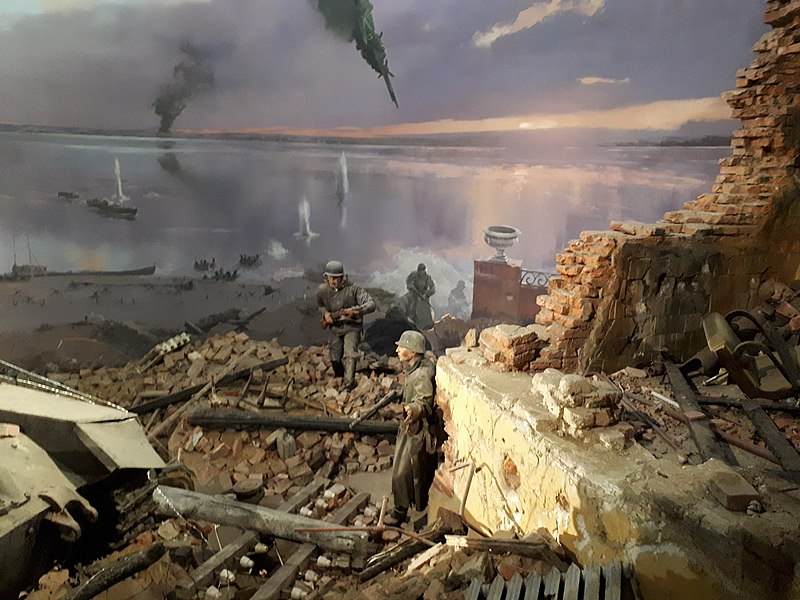 The theme of War can be found in many films, displaying a significant and timeless interest in the genre.

By design a War Film often portrays raw, emotional and gripping experiences, with some aim to educate the audience beyond the historical background of war, and perhaps ask why these momentous struggles occur in the first place?

They can prove essential to promoting important stories and exemplify powerful moments, which leave long-lasting impressions on the audience.

A failure to provide such accuracy in film is, unfortunately not uncommon. Whilst explosions, gore and guns are all involved in war, it’s crucial films do not overemphasise their use. A film which glorifies an extravagant and unrealistic version of war, taints the perception of real conditions, experiences and may affect a whole legacy of wartime soldiers and survivors.

Whilst there is an abundance of films portraying glorified horror and historical propaganda- there are also a wide selection that captures the essence, meaning and which critically, explore historic interests and authenticity, in interesting and developed ways.

Considered one of the most realistic depictions of World War One.

Directed by Lewis Milestone, All Quiet on the Western Front follows the journey of a young soldier as his illusion of the Great War begins to unravel. The film offers a harrowing experience of war and effectively shatters the blind sided patriotism that war promotes.

A stark portrayal of the evacuation from Dunkirk, the film has little dialogue, directing the audience to focus purely on the experience of the soldiers. Directed by Christopher Nolan, the film uses authentic historical boats and period airplanes across realistic settings. With a star-studded cast, Dunkirk immerses its audience into a chaotic, horror-filled experience from the very beginning, without diluting accuracy or losing a distinctly sombre tone.

One of the most well-known war films, Saving Private Ryan is an epic directed by Steven Spielberg.  Set during the invasion of Normandy in World War Two.

The film follows a USA captain and his squad as they search for another solider. Claiming renewed interest for World War Two, the film does well to keep with historical accuracy, using 12 actual World War Two landing crafts. The quality of cinematography is excellent and engaging, as is the gripping storyline which explains the film’s major success.

A German war film directed by Joseph Vilsmaier, Stalingrad focuses on a platoon of German army soldiers transferred to Russia in World War Two where they fight in the Battle of Stalingrad. The film is one of the most brutally honest depictions of war. A true testament to the great suffering experienced by the ordinary soldier on the Eastern Front. It does well to capture the horror of war without going over the top, synonymous with many Hollywood war films.