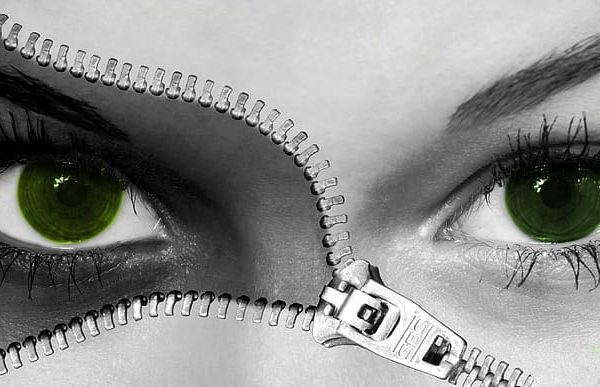 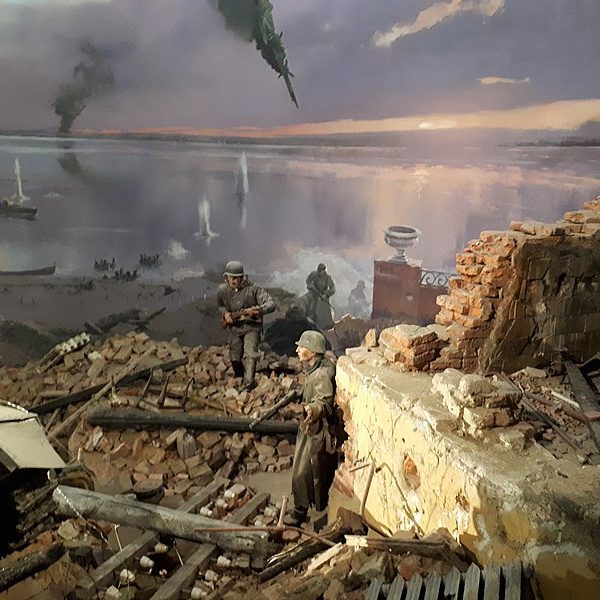 With an abundance of films glorifying war or depicting its experience in a distorted way, accurate portraying war in cinema is more important than ever before 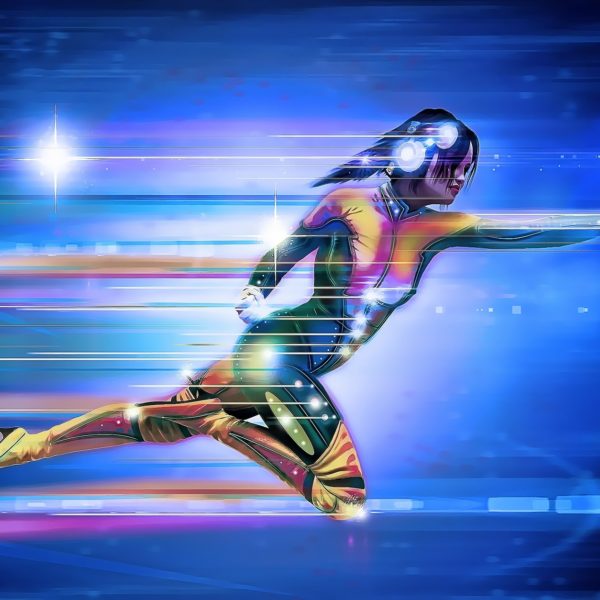 With high expectations after the previous Wonder Woman film and being the only superhero movie of 2020, did WW1984 prove itself to be as good as we wanted?

With a drawn-out plot and not enough scares, The Haunting of Bly Manor leaves a bitter aftertaste to its predecessor