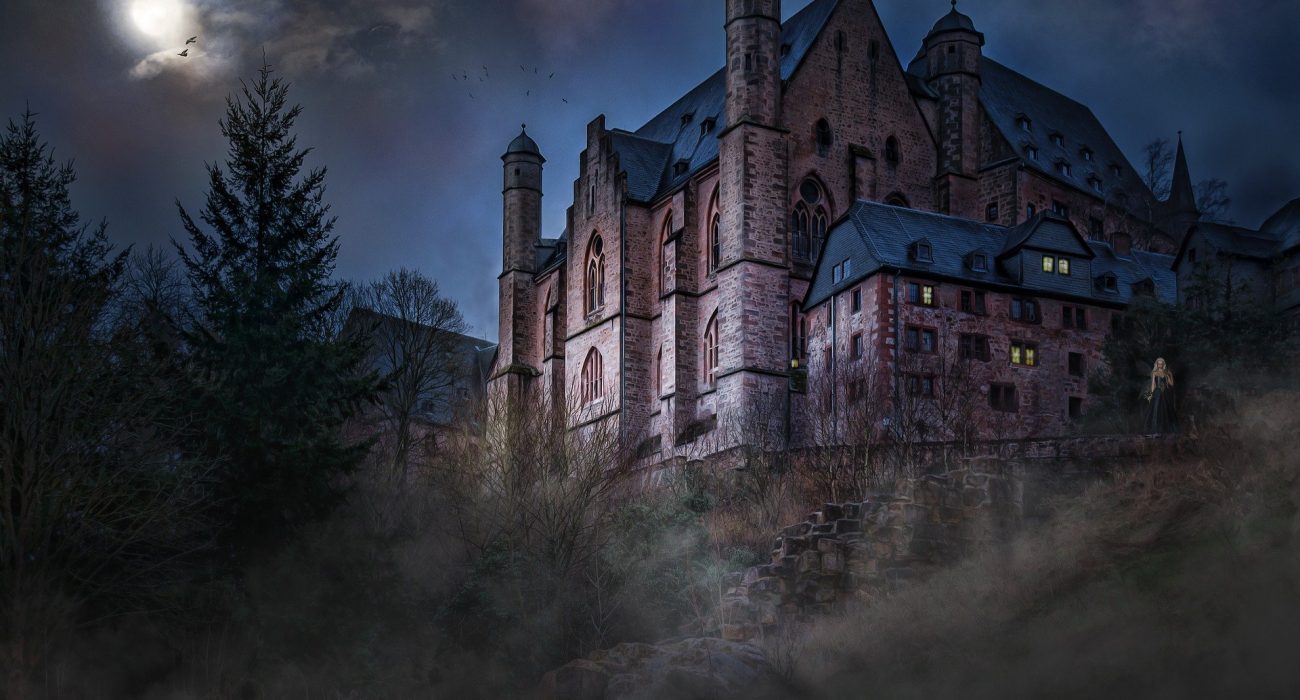 The story begins with former teacher Dani Clayton (Victoria Pendretti). Dani is a young American taking over as nanny of two children of the Wingrave family, Flora (Amelia Bea Smith) and Miles (Benjamin Evan Ainsworth). They are residents at the gorgeous and gothic Bly Manor. While there, Dani meets housekeeper Hannah (T’Nia Miller), gardener Jamie (Amelia Eve) and cook Owen (Rahul Kohli). Primarily a calm and welcoming atmosphere, Dani finds herself mounting suspicions over the behaviour of both Flora and Miles. The eerie nature of the house leads to an unravelling of Dani’s mental health, as well as the house’s secrets.

The series starts off very strong, as fantastic camerawork enables some great scares at the beginning. In-keeping with the Haunting theme, Bly Manor is riddled with ghosts which primitively provide the fear which horror lovers seek. Unfortunately, as the story progresses, the repeated angles of the camerawork prove tiresome and overdone. The thrill factor depletes, and the plot goes with it.

The drawn-out nature of the plot needed plenty of scares to keep it an engaging watch. Sadly, The Haunting of Bly Manor exhausts its enticing tropes to the point of boredom. The continuous flashbacks and time jumping, along with character-focused episodes, prove convoluted and difficult to follow. The tangled love stories and weak plot focusing on the children’s uncle’s law firm leaves little payoff. Subsequently, this does nothing to propel the story forward.

Nonetheless, there is some fantastic acting. Notably that of T’Nia Miller and both children, Amelia Bea Smith and Benjamin Evan Ainsworth. The dialogue is well-written, and the ending does provide a real emotional twist. Yet, The Haunting of Bly Manor unfortunately falls short to its predecessor. It lacks the real horror factor and engaging plot that The Haunting of Hill House effortlessly provided.