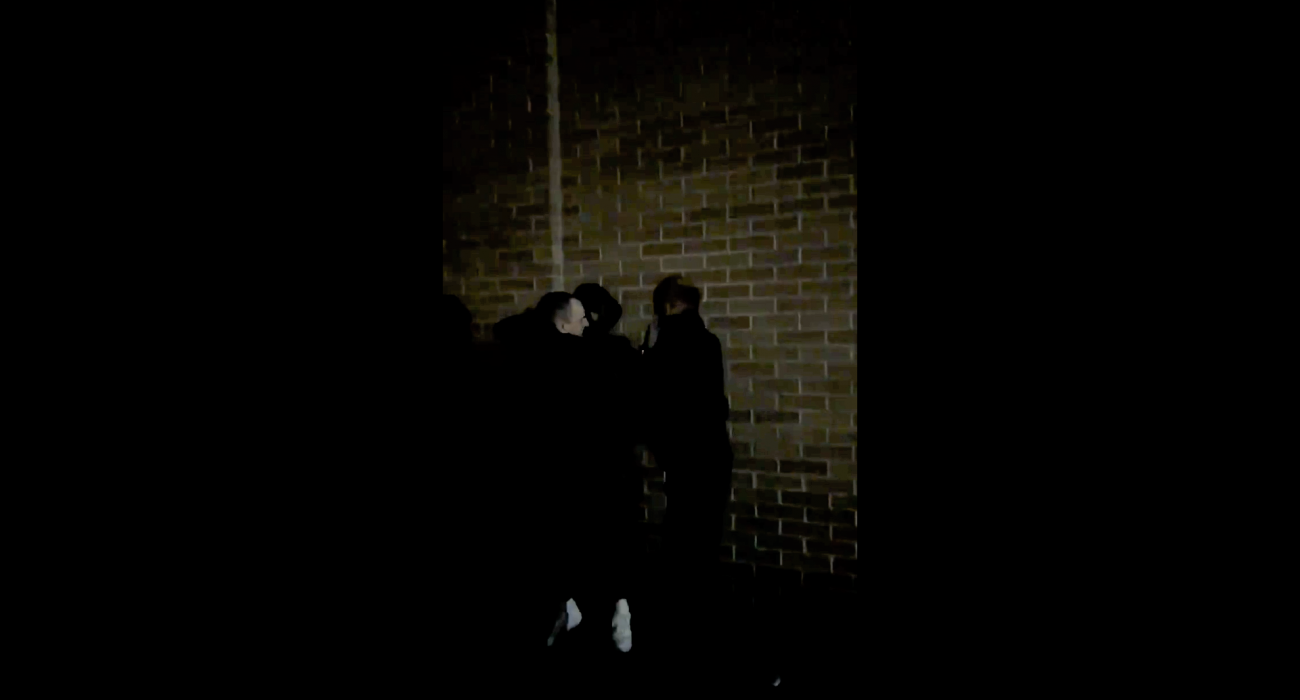 A University of Manchester student has been left traumatised after an incident of alleged racial profiling on Fallowfield Campus.

Video footage has emerged of the incident, in which 19-year-old Zac Adan is pinned to a wall by 3 security guards who demand to see his student ID.

In the video, which was posted to Twitter, Zac can be heard telling staff: “I’m a University of Manchester student.

“They’re trying to snatch my card out of me. You see, I take this racial profiling. You didn’t go for them, you came for me.”

on friday evening 2 security guards at manchester university’s fallowfield campus assaulted a black student. They repeatedly said that he looked like he didnt belong and there is a lot of drug dealing going on on campus #hmpfallow #9k4what #occupyuom #studentsdeservebetter (1) pic.twitter.com/LinixM66eZ

The University is currently investigating the incident and the staff in question have been suspended.

Zac, who is a first-year studying French and Linguistics, was returning to his halls of residence late on Friday evening and was asked to show his ID for security checks at the gate, only to be physically restrained moments later by the guards.

He told the BBC that “there was no conversation. They just pinned me up against the wall and said I looked like a drug dealer. Why? Because I am black and wearing a hoodie?”

A University of Manchester spokesperson said: “We are deeply concerned by these images.

Zac’s family came from Somalia as refugees and arrived in the UK a few years ago after previously living in Italy.

Izzy, a first year who witnessed the incident told The Mancunion: “Its a disgusting abuse of power, obviously racist but unfortunately not the first issue that weve had with the security guards, just the first one thats been filmed.”

The incident of racial profiling is the latest in a string of controversies which have taken place over the past few weeks at the University.

Notable incidents include Fencegate, in which students tore down fencing that had been put up to secure the campus following a series of large, illegal parties in halls and security breaches of the campus by non-students.

Students from the UoM Rent Strike and the group 9K 4 WHAT? are also currently on their 5th day of an occupation of Owens Park Tower on Fallowfield Campus. Their demands include a reduction in University fees, faster responses to maintenance issues in halls, increased mental health support for students, and a halt on staff redundancies during the pandemic.