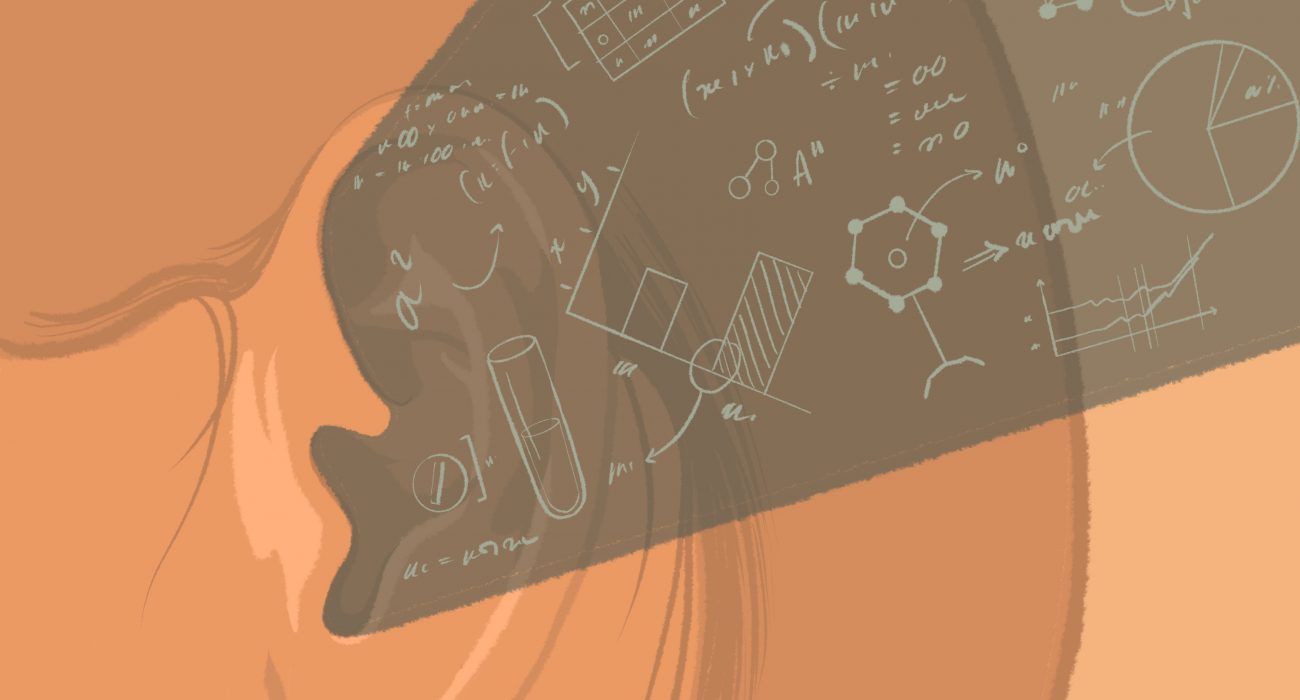 From vaccines to climate change, why don’t we trust the science?

In an emerging age of technology, we can learn an awful lot from what we read online. However, this has awoken a huge level of scepticism amongst many people on a wide range of issues. From vaccines to climate change denial to coronavirus, often in times where there are great amounts of evidence to suggest otherwise. This may be due to large amounts of contradictions and disagreements within scientific research. But when the majority of scientists agree on a matter, why do people still not trust them?

The rejection of scientific ideas has existed since the dawn of time. When Charles Darwin proposed the theory of evolution by natural selection, this was met with outrage and scepticism. Many Christians saw this as a direct contradiction of the Creation as described in Genesis. This was particularly prevalent in the United States. With the teaching of evolution very rare in American secondary schools, some still face criticism to this day. This is believed to come down to strongly held beliefs and personal bias leading to distrust on ideas that people are not willing to accept.

This is seen as climate change denial, with many people who believe that it is a hoax or a myth. This includes powerful and prolific figures, such as Donald Trump. He has dismissed many scientific conclusions, leading to the withdrawal of the US from the Paris Climate Agreement. The agreement commits countries to reducing the rise of global temperature. This is despite the definitive evidence of rising global temperature, rising sea levels and record high numbers of extreme weather.

Social psychologists believe that is due to the facts conflicting with people’s existing beliefs and values. They also believe it will develop reasoning in a manner of defending their gut instinct. This may come down to the fact that solving the climate crisis will require changes to peoples lives. This may come at an inconvenience to many people, and the denial that it even exists could absolve people of any responsibility.

Another very important issue faced with lots of criticism is vaccination. Something that is essential in these current times, and is likely to be crucial in the restoration of ‘normal’ life. If vaccines are so important in saving lives, why are people opposed to them?

‘Anti-vaxxers’ began to appear back in the early 1800s. This was upon the development of the smallpox vaccine, with many refusing on grounds of sanitary and religious objections. However, the widespread mistrust of vaccines in the modern-day came after a study published which correlated children exhibiting autism symptoms with receiving the MMR vaccine. This has since been studied in-depth and there is no evidence to link the MMR vaccine to autism.

It is very understandable that parents do not want to put their children at risk. Arguably, the child is more at risk by being denied vaccines. Unsurprisingly, the fear of the unknown plays a huge part, especially after science – whether conclusive or not – reveals potential side effects that have not been considered. Science is often fallible and mistakes can be made, which is something very scary when your health depends on it. For many people, this means that they no longer trust scientists.

We as people are often very stubborn. Introducing a new idea to us can be very difficult if it conflicts with our personal beliefs or interests. A study found evidence that people are less willing to trust science when this opposes their political ideology, from people of different political backgrounds. This goes to show that whilst it’s important to criticise what we believe, it’s important to put our own prejudices aside and consider all the evidence as well.