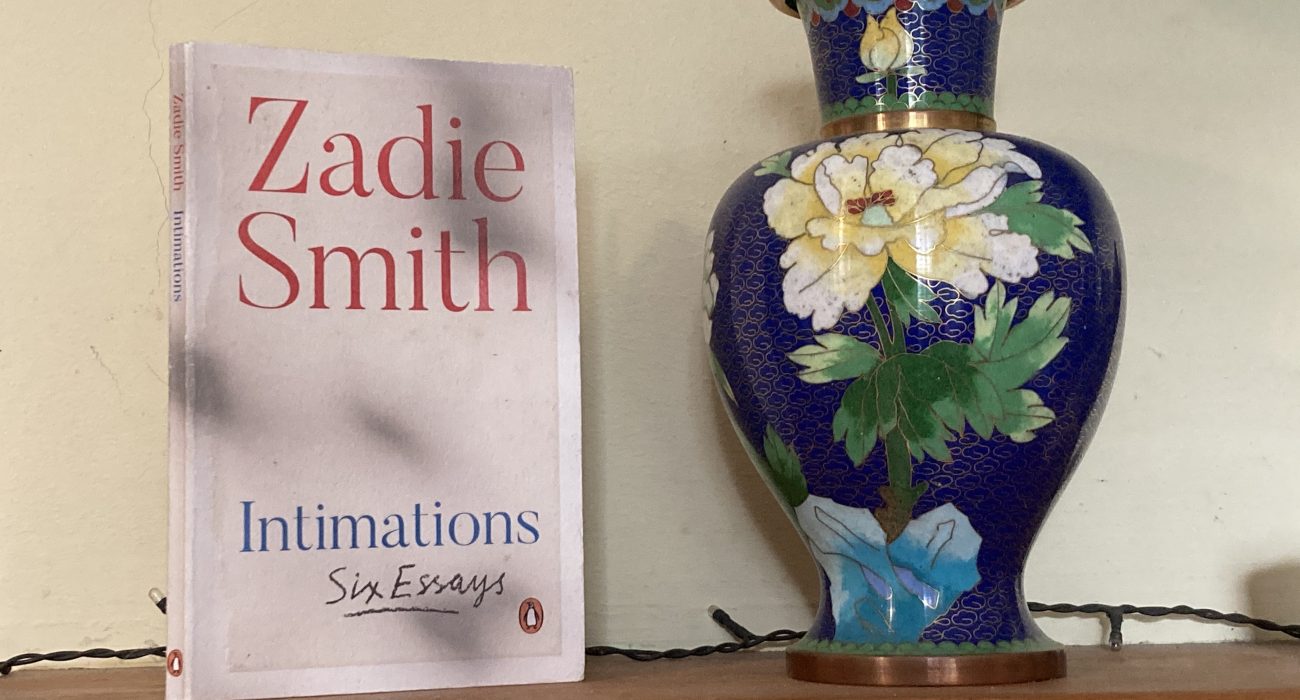 ‘I do feel comforted to discover I’m not the only person on this earth who has no idea what life is for,’ Zadie Smith writes.

Me too! I wanted to shout, gripping Intimations like a personal handbook. Like a small confidante, to be consoled by within the four walls that had become life, in this country swaddled with grief.

Intimations is a deeply thoughtful book. Not Smith’s first venture into non-fiction (I would highly recommend Fascinated to Presume: In Defence of Fiction for those looking for others), but certainly her most intimate one. With the same clever fluidity of prose that won her international acclaim as a novelist, Intimations is a tender and wise collection of essays that meditate on the disturbances of the Covid-19 crisis. Written during those long, spring months, the 82-page collection offers tentative, yet urgent consideration of the state of our selves, our communities and the world in a time of global crisis.

Now, four months since the publication of Intimations in July, we find ourselves, once again, in a national lockdown. Those of us fortunate enough not to be employed on the Covid ‘front-line’ settle, once again, into strange proximity with ourselves. In this process, Smith’s voice provides something of a comfort. Or if not comfort; a measured, insightful lens with which to consider the troubling issues this period has highlighted.

Intimations comprises six short essays – the fifth made up of seven ‘Screengrabs’ and the sixth, Smith’s ‘Debts and Lessons’; ranging from Zora Neale Hurston to ‘contingency’.

The essays cover vast ground. Spanning submission (to nature – in all its forms) to the state of America (‘disaster’, ‘death’ and ‘war-time’ Presidents). From idle boredom and interactions with a masseuse, to – in a crisp, metaphorical essay – race (Contempt as a Virus).

Smith’s voice is poetic, yet unpretentious. She writes not as someone claiming to know all, but as someone considering all. In ‘Suffering like Mel Gibson’ she probes into our understanding of ‘suffering’. Specifically, how we might deem our own loneliness, hurt and anguish irrelevant in the face of ‘real suffering’.  They might seem ‘puny’ she says, but they apply themselves ‘as if precisely designed to destroy you and only you.’

‘Suffering applies itself directly to its subject and will not not be shamed out of itself or eradicated by righteous argument.’

In isolation, this feels like an important sentiment to remember. As students, weekly emails telling us it’s ‘okay to feel depressed’ and to ‘drink water’ feel invalidating and patronising, maybe even insulting. Such platitudes are simply not enough. In our community it is vital that we look out for each other when systems of power fail to do so. It is even more important that we look out for the people that systems of power fail to protect.

Smith’s penultimate essay, ‘Postscript: Contempt as a Virus’ figuratively places ‘contempt’ (and especially contempt in the form of racism) as an insidious illness. After a brief, damning reference to the Cummings saga, Smith reflects on the history of racial oppression in the U.S.

She speaks of it as a deadly infestation, spreading through whole social structures. In its tragedy and truthfulness, it is a compelling argument.

‘I truly believe that many people are unaware they carry the virus at all until […] you find yourself phoning the cops to explain the race of the man you thought looked suspicious.’

Smith ends with a tired acknowledgement of the difficulty of eradicating such a disease. Previously, she thought that as a society we might finally gain some kind of ‘herd immunity’, if enough ‘black people named the virus [and] revealed how widespread it really is.’

She concludes: ‘I don’t think that any more.’ It may be a bleak ending, but it also serves as a reminder that the fight for racial equality (not just in the US, but globally) is far from over.

If you buy only one ‘lockdown book’, I recommend that Intimations be it. The royalties, Zadie Smith has announced, will all be donated to charity. 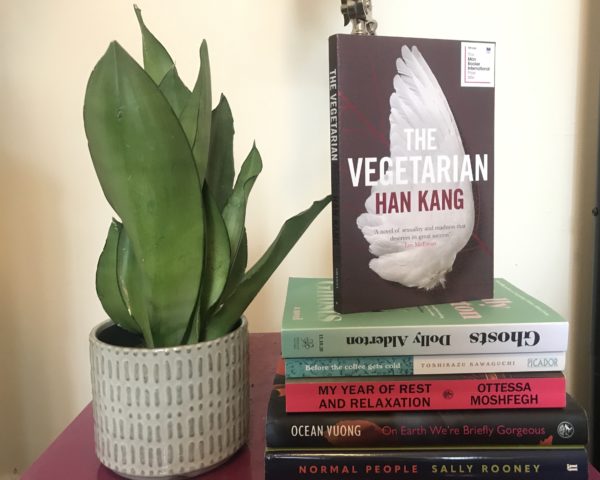 How to get over a reading slump: 5 tips and 5 books 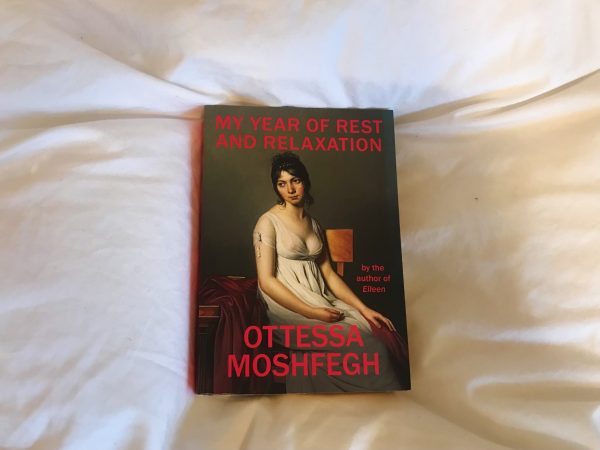 Six book recommendations to get you through lockdown 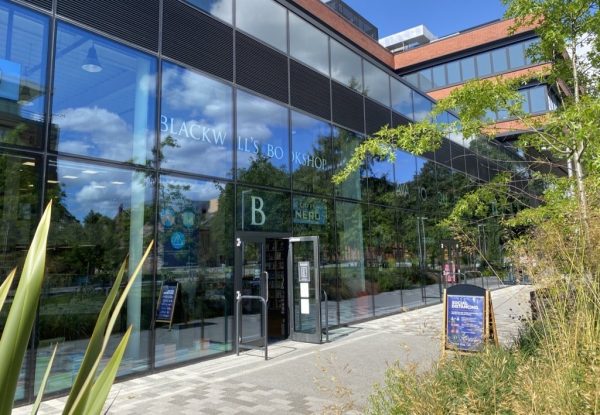